Cycling’s a Small World After all 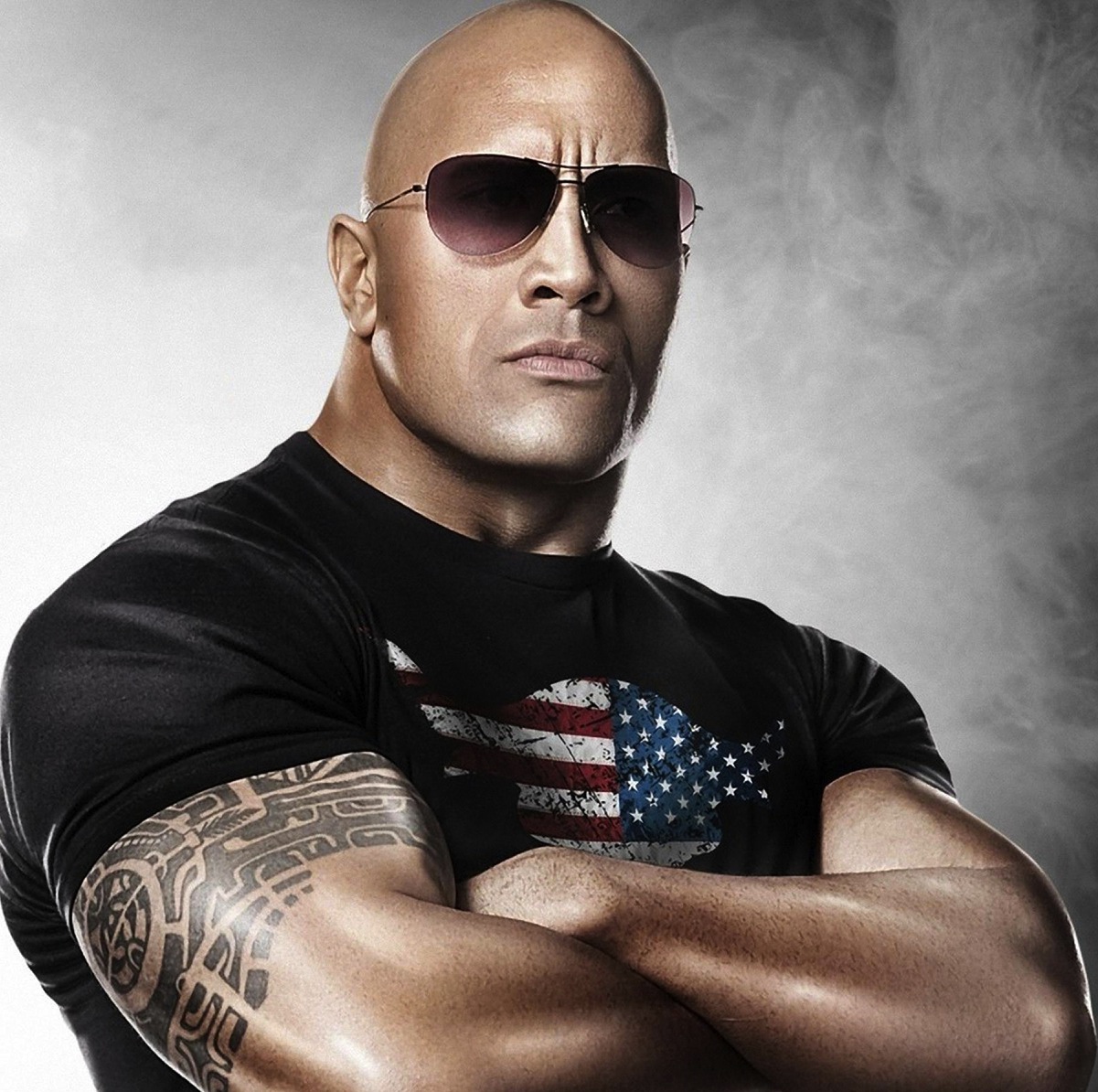 The Hollywood tabloids and social media were set abuzz this week, after Dwayne The Rock Johnson accidentally sideswiped a parked vehicle, while on his way to a movie set.

Being the considerate “gentle giant” that he is, The Rock kindly left a note on the vehicle alerting the owner to the damage.

As it turns out, the owner of the vehicle, was a gentlemen by the name of Audie Bridges, whom I helped fit and sold a triathlon bike to a few years back in Boston.

The Rock posted on his Instagram account: “I’m driving to set in my pick up truck – music blasting – I’m singing away like I’m having a one man party in my truck – then I hear a loud BANG. What the hell..? Look in my rear view and see I sideswiped another pick up that was parked in the street and destroyed the side mirror.”

“First thing I thought was, ‘Aw sh-t.. someone’s not gonna be happy.’ I flipped a U-turn and drove back to scene. Just as I got out of my truck a guy was walking across the street to his truck. I said ‘Sir, is this your truck?’ He stopped and stared at me for a good 5 seconds, looked around his neighborhood, looked back at me and ‘Yes it is. Why?'” he continued. “‘I said, ‘Well, sorry to tell ya I sideswiped it and knocked the hell outta your mirror and may have done even more damage. You give me your info and I’ll leave you mine and I’ll take care of everything.'”

“He stared at me again, cocked his head sideways and said, ‘Uhhh.. Are you The Rock?’ I said, ‘Yup.’ He broke out into a huge smile and said ‘Wow, this is gonna be an awesome story!'” The Rock wrote. “I started belly laughing at that, then he started laughing and before you know it we’re both standing in the middle of the street pointing to his mirror and laughing like two ol’ crazy buddies.”

Bridges, a well-known musician in the Boston area, declined to accept payment from “The Rock”, for what amounted to nothing more than a broken side mirror, and the two quickly became firm friends.

“I want to thank Mr. Audie Bridges of Wakefield, Mass. for being so cool about the whole thing,” The Rock added. “Life is funny cause you never know who you’re gonna run into… and sure as hell never know who’s truck you’re gonna sideswipe while driving to work.”

See, cycling is a small world after all.

Now, all we need to do, is get The Rock out cycling.