Cyclist Completes Around the World Journey on a Single-Speed Bike 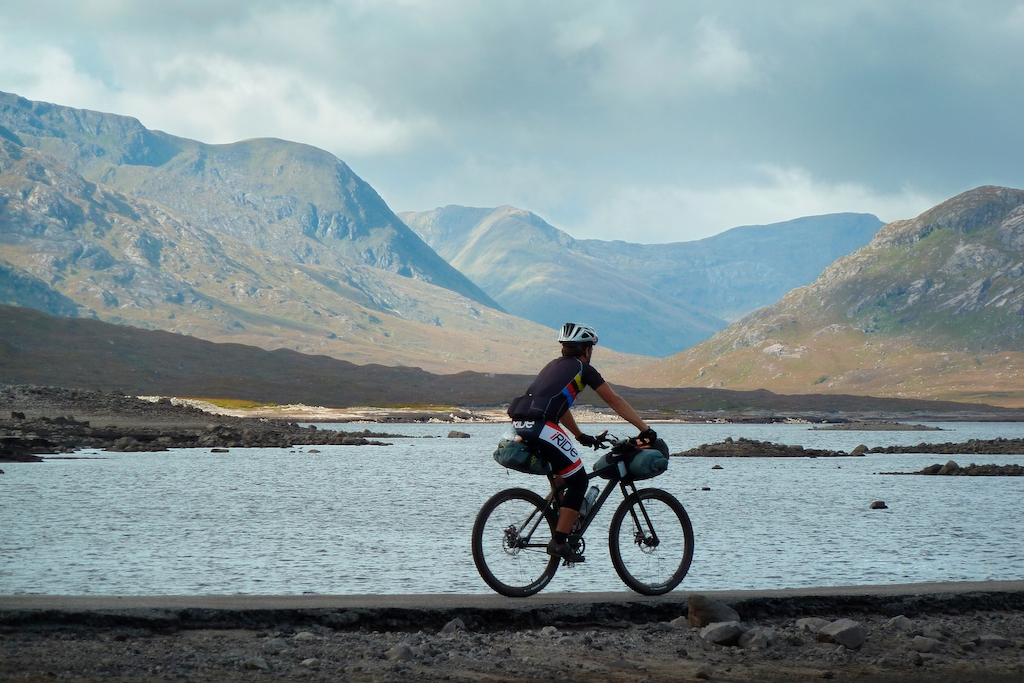 After leaving Edinburgh, Scotland 12 months ago on a single-speed bike, Markus Stitz completed his around the world trek this weekend, after arriving on Edinburgh’s Portobello beach.

The 37-year-old set off on his 34,097 mile journey early last September, subsequently transversing 29 countries beginning with France and Spain, before flying to Iceland and then onto the United States.

From there, he crossed the Pacific to New Zealand and Australia, then through Asia and Europe – including his native Germany – and finally back to Scotland via Ireland.

Before arriving in Edinburgh yesterday, Stitz recounted a few memories of his travels.

“The people of Iran provided the warmest welcome”. “I wasn’t sure what to expect, and had really mixed feelings about going through the region and then I was just blown away,” Stitz revealed.

“It is an amazing country and such a different culture. They would stop me to offer me tea. They welcomed me into their homes, and give me a bed, or a space on the carpet. It is how they welcome strangers.”

He said that “the scariest moment” of his year-long journey came when he was chased by farmers’ dogs in Illinois, although he was able to give them the slip.

Stitz now plans to write a book about his travels, which will focus on how conditions for cyclists, and attitudes towards them, differ in the areas he cycled through.

“I simply wanted to see what cycling around the world was like, and whether it was possible to do it with only one gear on my bike,” he said.

“Emotionally I’ve been at my limits, I’ve had ups and downs, went from being shaken and high with joy to almost collapsing at bad times.

“I don’t know whether or not someone else has ridden around the world on a single gear. It might be a world first, but then it might not be.”

He added: “For years I carried around the feeling that I wanted to do this; I’m looking forward to carrying around the knowledge that I’ve done it.