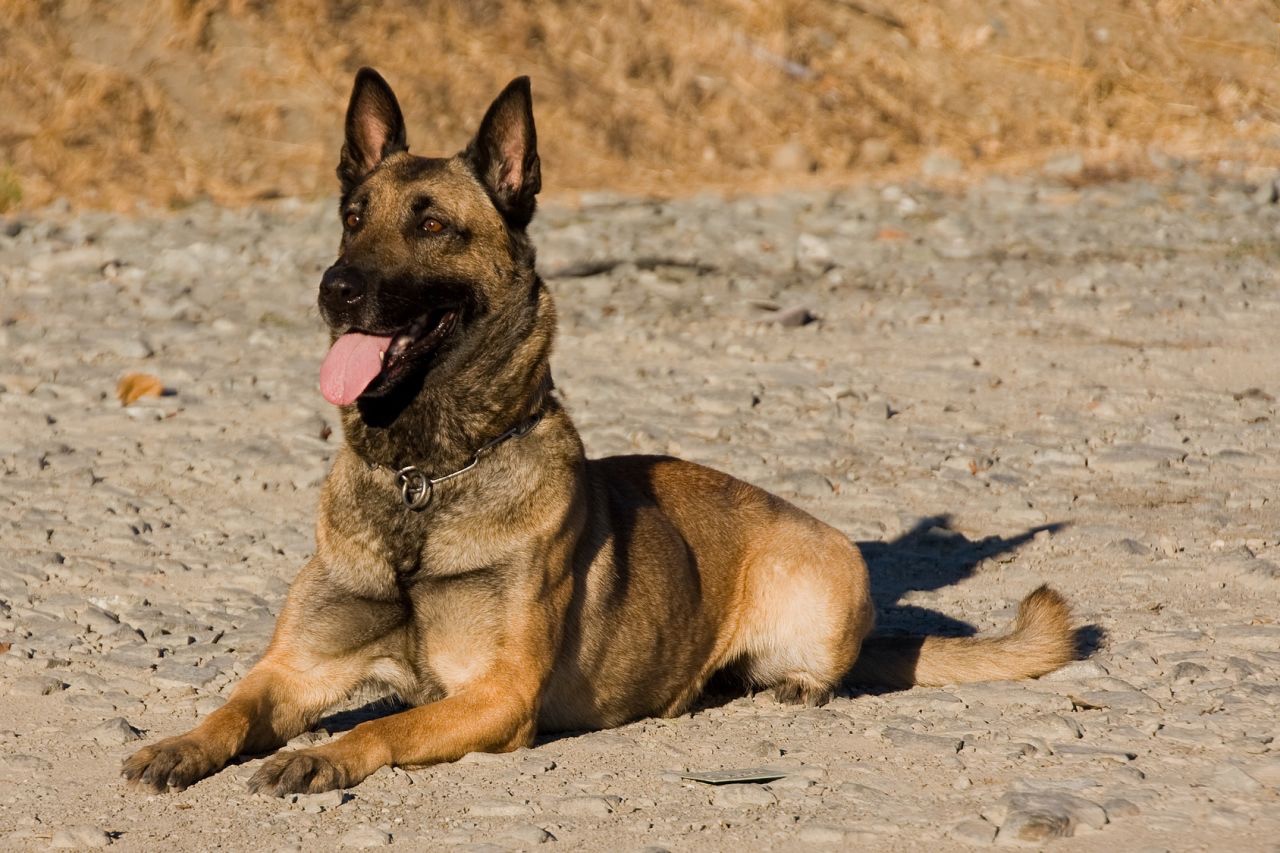 stock photos of a Belgian Malinois

10-year-old Belgian Malinois, named Mike was shot and killed yesterday in Wyoming yesterday, by a cyclist who says the dog attacked him.

Mike was a former service dog who served with his owner, Matthew Bessler, in Iraq

According to the Powell Tribune, the cyclist who shot the dog told the Sheriff’s office that he felt threatened by a pack of dogs that he encountered while on the road. The man said he first used his  bicycle as a defense but then grabbed a revolver from his bicycle-mounted holster and shot the dog.

However, Bessler — who was out of town at the time of the shooting — disputes the cyclist’s account.

Mike served with Bessler in Iraq in the U.S. Army acting as a combat dog and in bomb detection. When the pair returned from their deployment, Bessler adopted Mike. The dog helped Bessler transition from combat to normal life as he suffered post-traumatic stress disorder.

“I raised him and trained him as a puppy, and the ability he has to sense some of the issues that I have with seizures, with my PTSD, my TBI (traumatic brain injury) and severe anxiety disorders, how he can calm me down just by him being in my presence … He can help take the focus and help change the focus of what’s going on with me and help me calm down or relax me,” Bessler told the Billings Gazette.

The 59-year-old Powell man who shot Mike has not been cited for any wrongdoing.