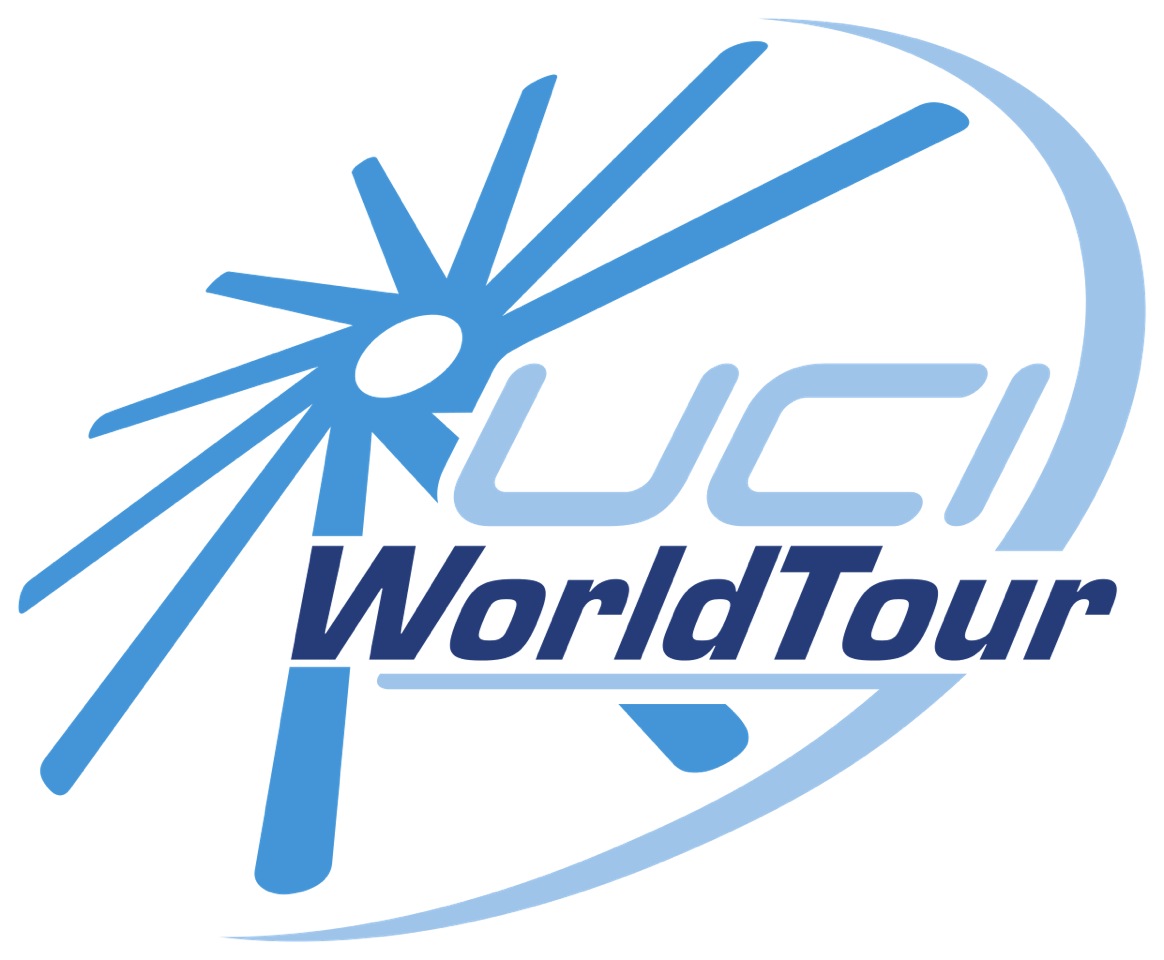 According to a press release issued by the The Cyclistes Professionnels Associés (CPA) this week, the professional rider’s association wants to have an official delegate at all future UCI WorldTour events.

The role of the delegates will be to monitor the operations of the races and serve as intermediaries between riders and race officials.

“The CPA Delegate’s presence will be positive for the riders, but also the other stakeholders: the race organization, teams, and the UCI. From now on, all stakeholders will be able to interface with one person who synthesizes the peloton’s opinion and the majority of the riders in case of need,” according to a statement from the CPA.

The program was initiated at the Paris-Nice prologue on Sunday.

The program comes in the wake of several weather related concerns this season, which involved protests on the part of riders regarding extreme weather conditions, such as those experienced at this year’s Etoile de Besseges and the Tour of Oman.

The new branch of the CPA, the Association of North American Professional Road Cyclists (ANAPRC), presented the “delegate concept”, earlier in the season.

“When these weather issues come up, or controversy comes up, I don’t think it’s fair to have to make the riders have to stand up and take the blame and take the heat,” said Brent Bookwalter, an ANAPRC board member, at the Dubai Tour in February. “It would be really nice if there were a collective voice that, behind the scenes, the riders can be unified with. And then the spokesperson or the speaker, they can take the heat. That’s in everyone’s best interest, the teams, the riders, and the races too.”

CPA president Gianni Bugno presented the idea at meeting in February, where it obtained the consent of “all stakeholders,” according to the association’s statement.

Additionally, CPA delegates will wear official CPA-branded clothing, and provide their contact information to riders prior to an event.

The CPA, the professional riders association, with its president Gianni Bugno, officially represents the riders and defends their rights at the highest level of cycling governance.

The CPA has launched a program to make at least one CPA Delegate present at all UCI WorldTour events, as well as other important races. The program was launched on Sunday during the prologue of Paris-Nice. The initiative was created in response to riders requesting a greater presence of the CPA at races.

The CPA Delegate’s role is to always be available to riders to accept their input about workplace conditions and other issues of concern, as well as observe the operations of the race. Following each stage the Delegate will generate a report about his activity and observations, and submit the report to the CPA.

The CPA Delegate will wear official CPA-branded clothing and always be present at the sign-in area before the race, and near the team bus parking area at the finish. He/she and his/her contact information will be e-mailed to the racers a few days before the competition.

Most CPA Delegates will also be members of the CPA Steering Committee, but otherwise may be recently retired riders appointed by the CPA.

The CPA Delegate’s presence will be positive for the riders, but also the other stakeholders: the race organization, teams, and the UCI. From now on all stakeholders will be able to interface with one person who synthesizes the peloton’s opinion and the majority of the riders in case of need.

Gianni Bugno introduced the CPA Delegate project to the CCP (Conseil du Cyclisme Professionnel) during the body’s last meeting in February, and obtained the consent of all stakeholders.

Gianni Bugno will introduce the initiative to the media at the press conference of the stage headquarters of the Tirreno-Adriatico in Via Galileo Galilei in Cascina, on Thursday, March 12th at 2:30 pm.