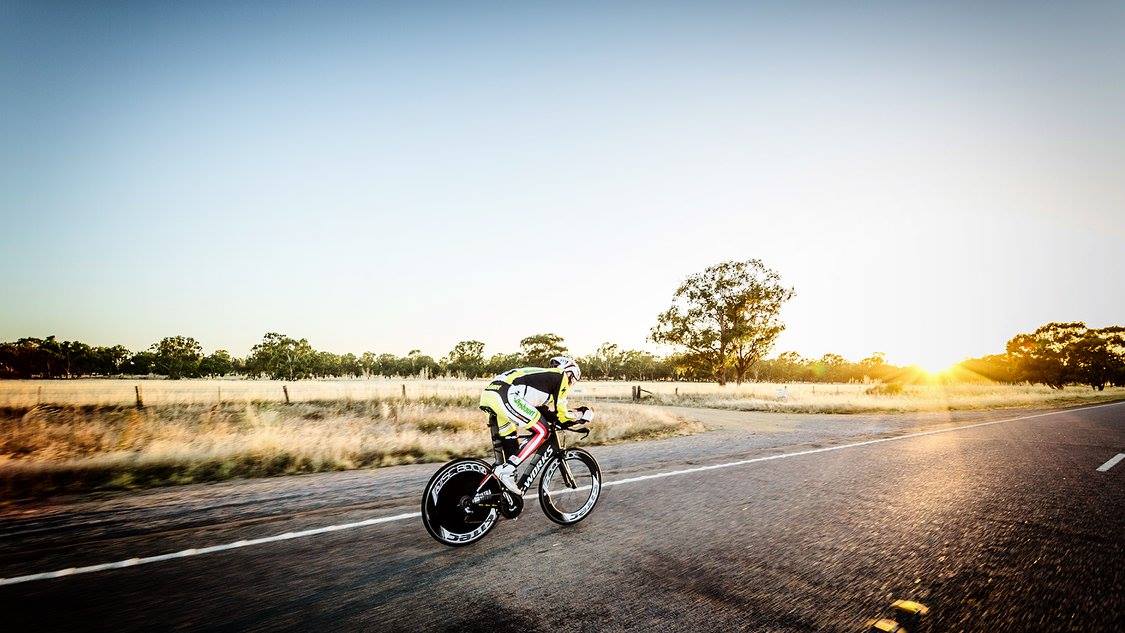 Australian cyclist Christoph Strasser set a new record for cycling across Australia, after traversing the Land Down Under in record time of six days 10 hours and 58 minutes from Cottesloe Beach in Perth to the Sydney Opera House.

“This is an incredible success for me,” said Strasser. “The last week threw everything at me, especially the weather was challenging: ranges between 10 and 44 degrees Celsius, from heat to heavy rain and head to tailwind, it had everything.”

“I was worried about the heat across the Nullarbor and didn’t expect the amount of rain at all. Unfortunately, I only had one rain outfit with me, so sometimes I had to borrow jackets off my crew.”

The previous record of seven days and eight hours was set by fellow Austrian Gerhard Gulewicz in 2007. Strasser managed to improve on that benchmark mainly by sleeping for just a total 5 hours and 45 minutes, while holding-off his first break until after a grueling 36 hours of riding – followed by just four 45-minute rest stops.

Strasser is also a three-time winner of the Race Across America and also holds the record for the greatest distance ridden on a road bike in 24 hours, after covering 556.856 miles (896.173km) at the former Tempelhof airport in Berlin in 2015.