David Brailsford Defends His Decision not to Suspend Chris Froome 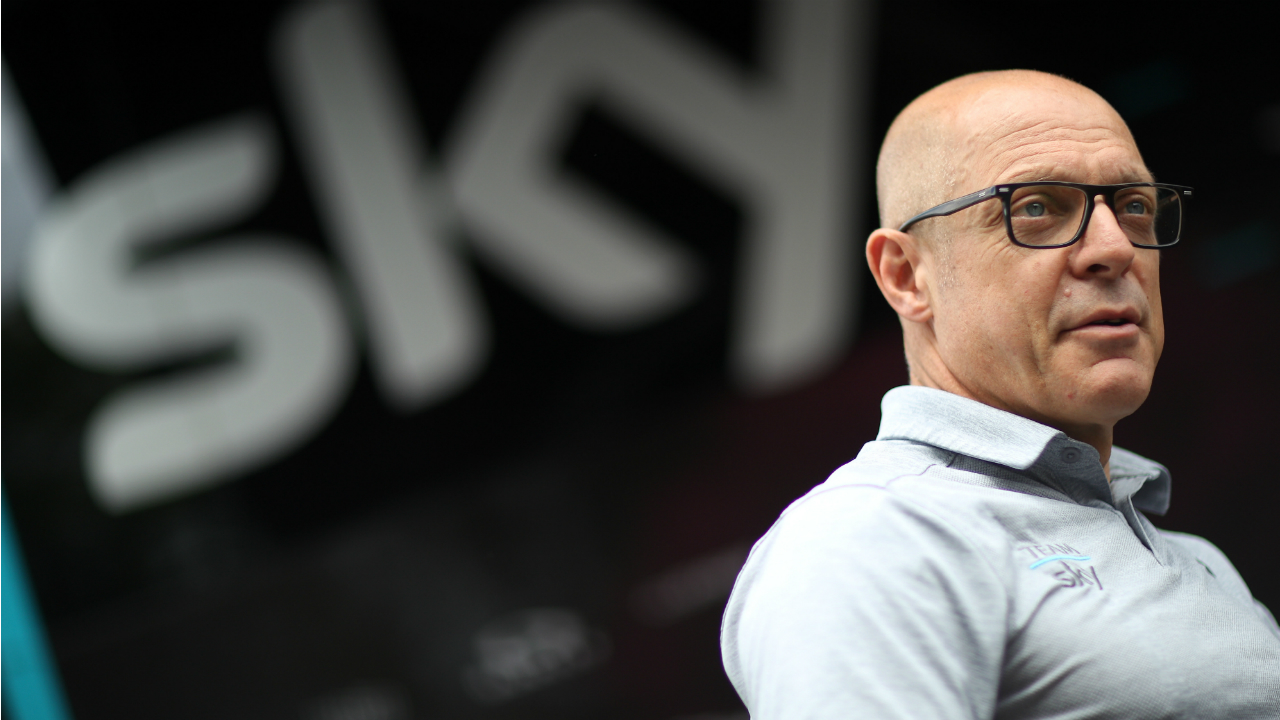 For the first-time, Team Sky director David Brailsford has come out publicly defending his decision to not suspend Chris Froome, after the four-time Tour de France champion returned an adverse finding for the asthma drug Salbutamol during last September’s Vuelta a Espana.

Brailsford has come under pressure from cycling’s governing body, the UCI, to suspend Froome from riding as scientists and lawyers acting on his behalf seek to explain why double the permitted amount of the asthma drug was found in a drug test during the Spanish Grand Tour. But Brailsford was adamant that no anti-doping rule violation had been committed by Froome, who could face a ban and being stripped of his Vuelta title.

“For me, there’s no question, he’s done nothing wrong – no question,” Brailsford said, speaking to reporters at the Colombia Oro y Paz race in South America. “This situation, it’s difficult. We want the UCI to lead the sport, we’ve got the Wada [World Anti-Doping Agency] rules, then obviously we’ve got the team and the individual, and my role is to look after the team and the individual, but also I’ve got to think about the sport in general. But I believe he’s innocent.”

Initial reports back in December revealed that Froome had failed a test, while Team Sky has yet to prove a legitimate physiological reason for the finding. Froome will race at the Ruta del Sol in Spain next week, competing for the first time since news of the failed test was made public.

“It should still be confidential,” Brailsford added. “It should never have been made public at this point and everyone is entitled to a fair process. That’s why I think, at the minute, the approach we’ve taken is to support him and make sure we do what we can to have a fair process, even though I do understand it’s a very difficult situation for everyone.”

“The UCI have the rules and we’re abiding by the rules. They’ve decided how these situations should be managed. And while there’s a fair amount of discussion about this, we feel, on balance – on balance because there is good reason for a lot of discussion here, it’s not an easy one – but on balance I think it’s the right thing to do. For Chris to continue, and us to work in the background to support him and demonstrate there’s been no wrongdoing.”

Froome scheduled to ride in the Giro d’Italia in May and intends to ride in the Tour de France even if the case remains unresolved. But Brailsford insisted a swift resolution is in Sky’s best interests.

“We want it to be as fast as possible. The longer it is, for us and Chris himself, the more difficult it is. But, equally, it needs to be done correctly and there’s a process.” “So, on the one hand, we have to be fair and have the process, and on the other hand everybody wants this to be done quickly and to finish and have a decision, so we’re trying to move as quickly as we can to get to a situation where everyone can say ‘ok we can move on.’”