Designs for a Bicycle Bridge Across London’s Thames Unveiled 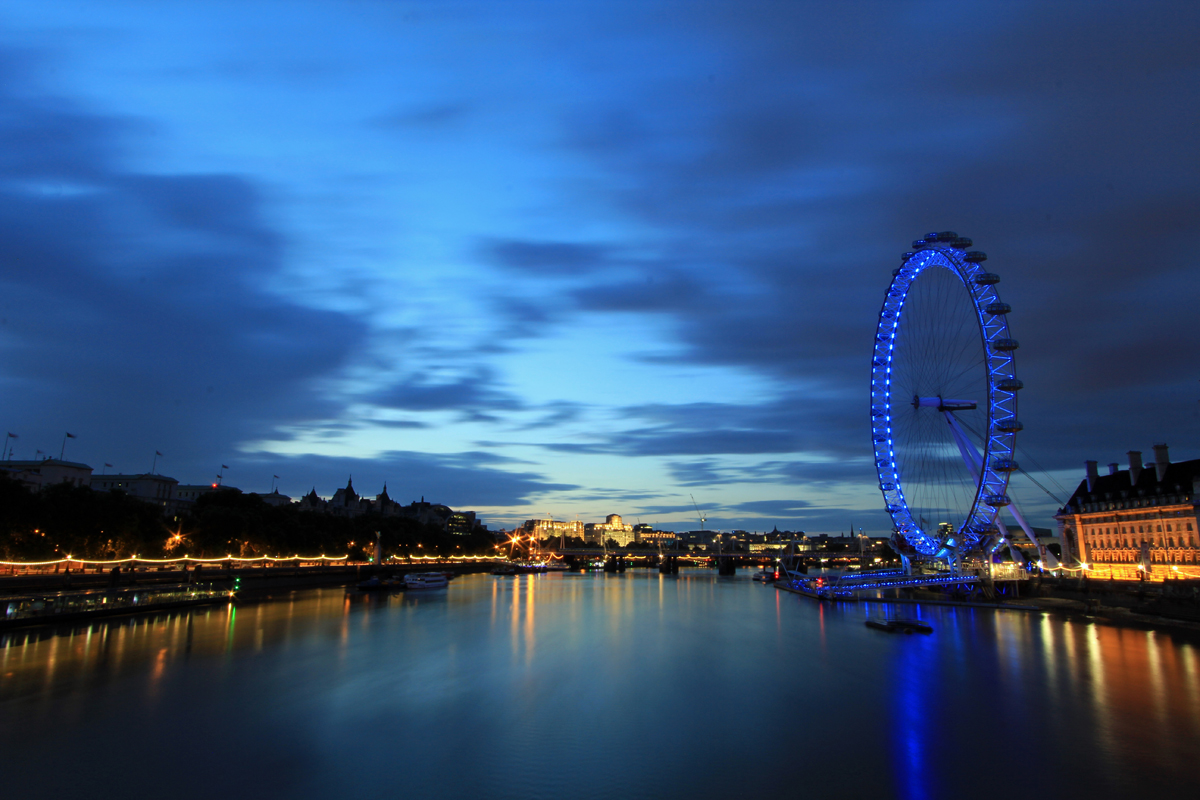 Designs for a sleek new bicycle bridge across London’s famous River Thames, were unveiled this week.

If constructed, the bridge will mark the first of it’s kind – specifically for cyclists to get around the British city.

Among the entries being considered, is a design that features snaking spiral walkways, tall suspension towers and a modern, minimalist look.

It’s not clear whether the bridge will actually see the light of day, but if it does, it will nestle in between Vauxhall Bridge and Chelsea Bridge, both of which are notorious for their daily rush hour traffic.

The hope is that the new bridge will provide a much-needed extra river crossing that will cater to the growth in London’s Nine Elms, which over years has gone from a declining industrial area, to a gentrified hotspot for businesses, as well as living space.

The project’s development panel has encouraged Londoners to give their feedback on the designs, with plans to announce a final decision later this year.