The Deutschland Tour Returns for 2018 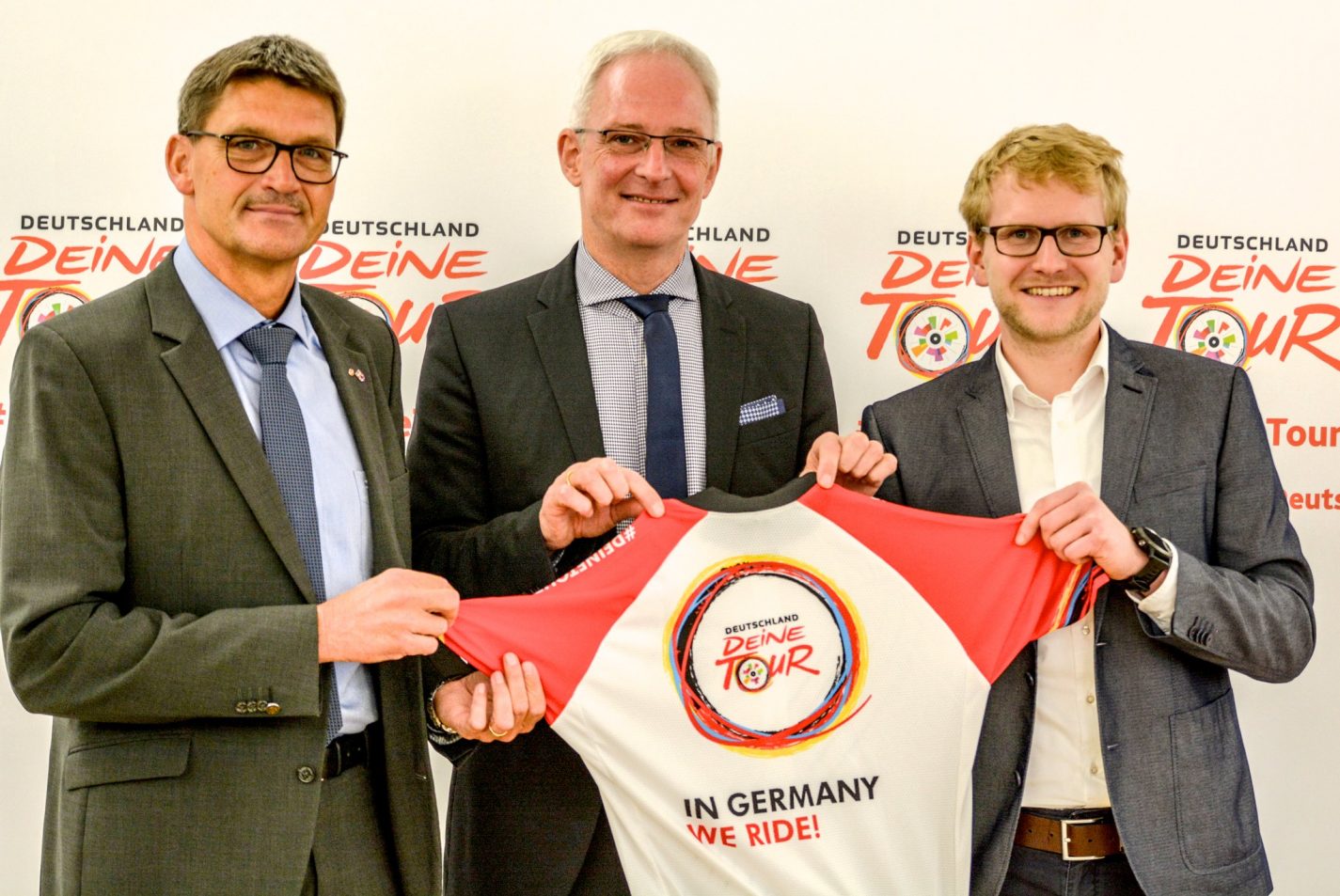 After a 10-year absence, race organizers have announced that the Deutschland Tour will return next season as part of the 2018 UCI road calendar.

According to the Amaury Sport Organization (ASO), they reached an agreement with the German Cycling Federation to officiate “at least” ten editions of the Deutschland Tour.

ASO says, while they’ve always had an interest in resuscitating the Deutschland Tour, the positive outcome of this year’s Tour de France Grand Depart in Düsseldorf, coupled with the fact that they already sponsor the Eschborn-Frankfurt, had a profound influence on their decision.

The details for next year’s race so far include two host cities, with Stuttgart named as the location of the final stage, while Trier will also host both a stage finish and start.

In addition, the climbs of the Eifel and Hunsrück will also be included, as well as various climbs along the vineyards that line the Moselle river valley.

Lastly, the Deutschland Tour will also feature a NewComer’s race, wherein amateur racers of various ages and licenses will compete along the same route as stage 3.

There will also be a non-competitive event during the final day, which invites avid cyclists to participate in ether 80km or 120km ride.