Eddy Merckx: “Wiggins’ Hour Record Will Stand for a Long While” 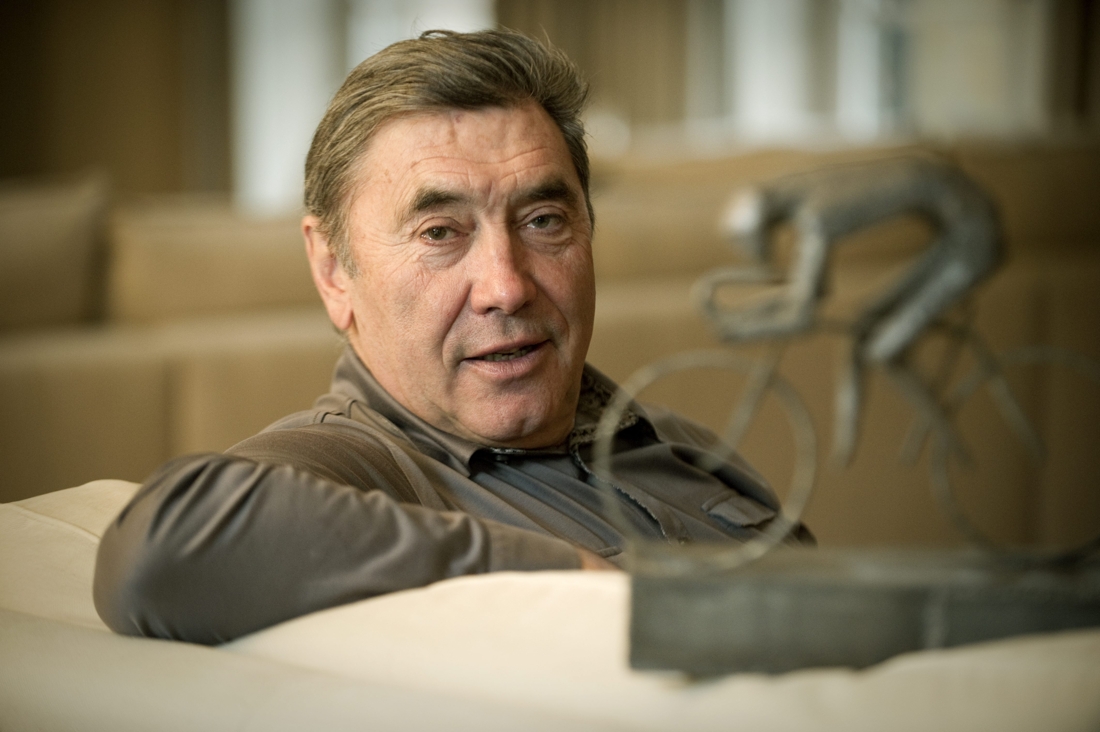 Wiggins set a new record of 54.562 kilometers at the Lee Valley VeloPark velodrome in London, crushing Alex Dowsett’s previous benchmark of 52.937, which was set last month.

“I think Wiggins has become the world record holder for a while,” said Merckx told Belgian newspaper Het Nieuwsblad. “You must be more than gifted to ride further. Few of the current peloton can go faster.”

Merckx himself was a once the holder of the coveted Hour Record back in 1972, where he set a new distance of 49.431 kilometers. Since then, Merckx has often described his experience as “the most painful hour of my entire career”.

Commenting on Wiggiins’ performance, Merckx, who wasn’t at yesterday’s event, says he doesn’t see many riders who can eclipse the former Tour de France winner’s record.

“I didn’t see it myself but I’m curious to see his lap times,” he said. “I only see Fabian Cancellara and Tony Martin [breaking the record]. But the German Etixx-QuickStep rider will have to improve his position on the bike.”