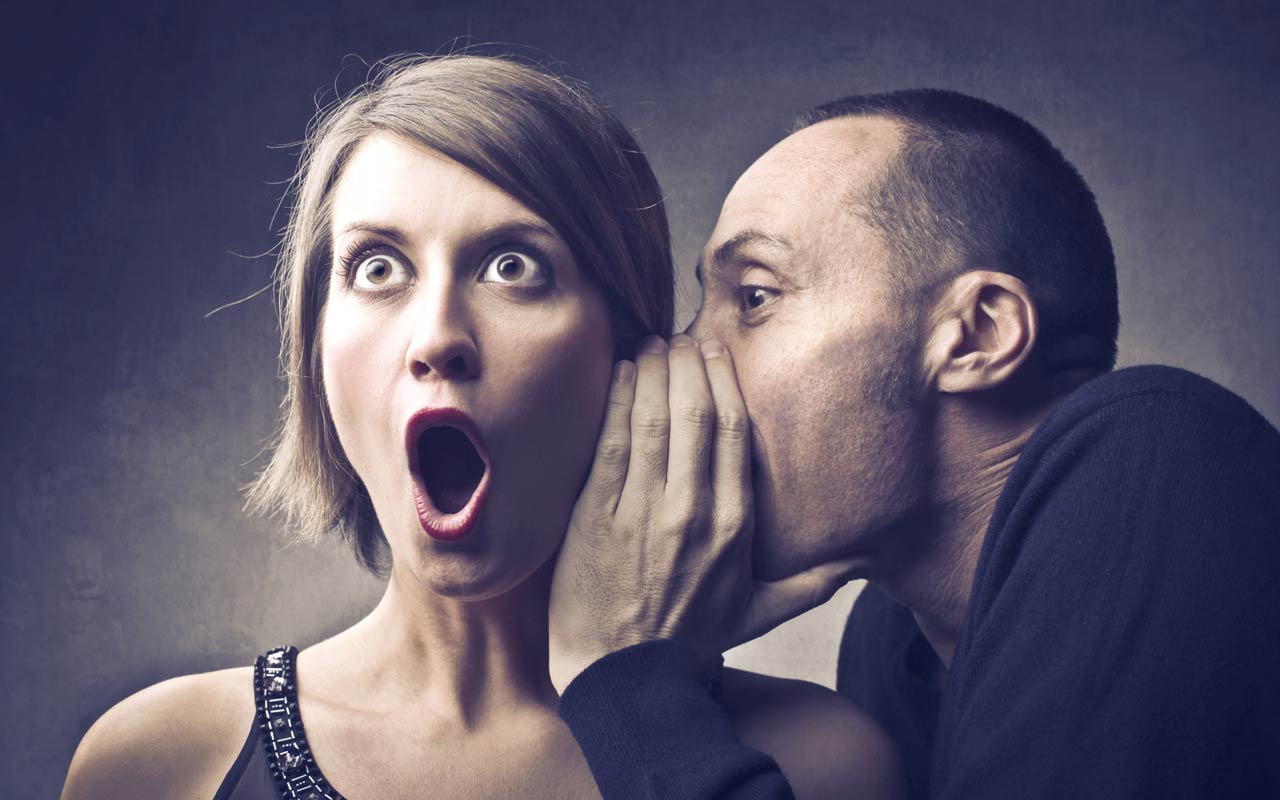 01 May 2017
By Campionissimo - In FEATURED ARTICLES, LATEST ARTICLES, MIND & BODY

With almost half the adult population trying to lose weight – it’s time to bust some diet myths that just won’t go away. Here’s eight we’ve been asked about lately.

A 3 inch celery stalk has only five calories. Your body uses about 10% of the celery’s total caloric value to digest it. This is called the thermic effect of food.

In practical terms it’s just one or two calories. The only thing with “negative calories” is cold water. That’s because it needs to warm up to body temperature before it can be absorbed. That “heating” uses up some calories. Water itself contains no calories, so the overall effect is “negative”.

2. Not eating after 7pm speeds up weight loss

More important than the time of day you eat, is what you eat and how much you eat. Your total kilojoule intake, plus the physical activity performed over a whole day determines whether you gain, lose, or maintain weight. No matter when you eat, if you take in more calories than you need, your body will store the excess as fat.

A recent review found altering meal frequency, where you eat your whole days food as either one, two or three meals per day, makes almost no difference to body weight.

Some short term studies have found that eating MOST of your calories late in the day could make blood sugar control worse, but longer term trials are needed to check this. An advantage of closing down the kitchen early is that less total food gets eaten, especially less junk food and less alcohol.

This one could work for some. A recent randomized controlled trial in adults with obesity assigned half to drink 500ml of plain water 30 mins before breakfast, lunch and dinner, while the other half had to visualize their stomach being full 30 minutes before meals.

Both groups lost weight over 12 weeks, but those in the water drinking group lost 1.3 kg more than the visualization group. A comprehensive review of randomized controlled trials on the effects drinking more water on energy intake and metabolism found highly variable results that ranged from negative, to null, to positive effects. But drinking plain water can help to reduce total daily caloric intake when it replaces drinks like soft drink, cordial and juice.

4. Ketogenic diets are better than other diets

Ketogenic diets drastically cut carbohydrate and are very high in fat and protein. A meta-analysis of 13 weight loss studies that ran for at least one year, found slightly greater weight loss of 900 grams in those following a ketogenic diet compared to a low-fat diet.

Meta-analyses of the two ketogenic diet studies that severely restricted carbohydrate found they reduced hunger and lowered desire to eat. The three very low energy diet (VLED) studies, where total energy is restricted to under 2,500 calories per day, found significantly lower hunger levels, with greater fullness and satiety. These diets are very restrictive and should only be used under medical supervision due to potential side-effects, including headaches, bad breath, gall bladder disease and constipation.

Chewing sends signals to your brain that you’re starting to eat and will soon feel full. A study in 60 adults tested whether chewing hard or soft gum, or none at all, affected appetite.

Chewing gum can make some people feel less hungry, but can have the opposite effect in others.

They found chewing any gum led to a small decrease in energy intake in lean adults, but tended to increase food intake in those who were overweight. A systematic review evaluated evidence on relationships between chewing, appetite and food intake.

Meta-analysis of 13 studies found chewing was associated with reduced feelings of hunger, while 10 of 16 experimental studies found chewing reduced food intake. They noted a publication bias existed, meaning studies with positive findings were more likely to be published. Interestingly, the impact of chewing gum as part of a weight loss intervention hasn’t been tested.

6. Don’t eat before a work-out to burn more fat

Should you eat before a work out? Debate rages, but this has been tested in a study comparing total energy expenditure and amounts of fat and carbohydrate burned up before, during and after exercise in 12 active healthy males.

A 2012 review of 15 studies in adults with overweight or obesity examined the impact of green tea on weight loss and weight maintenance and found no significant long-term effects.

But a recent review in adults with metabolic syndrome on the effects of any type of tea or tea extracts found small beneficial effects on weight loss, but the results need to be interpreted with caution due to the poor quality of some included studies.

No need to rush out in search of grapefruit. A meta-analysis of three randomized controlled trials on the effect of eating grapefruit on body weight found no change in body weight compared to controls.