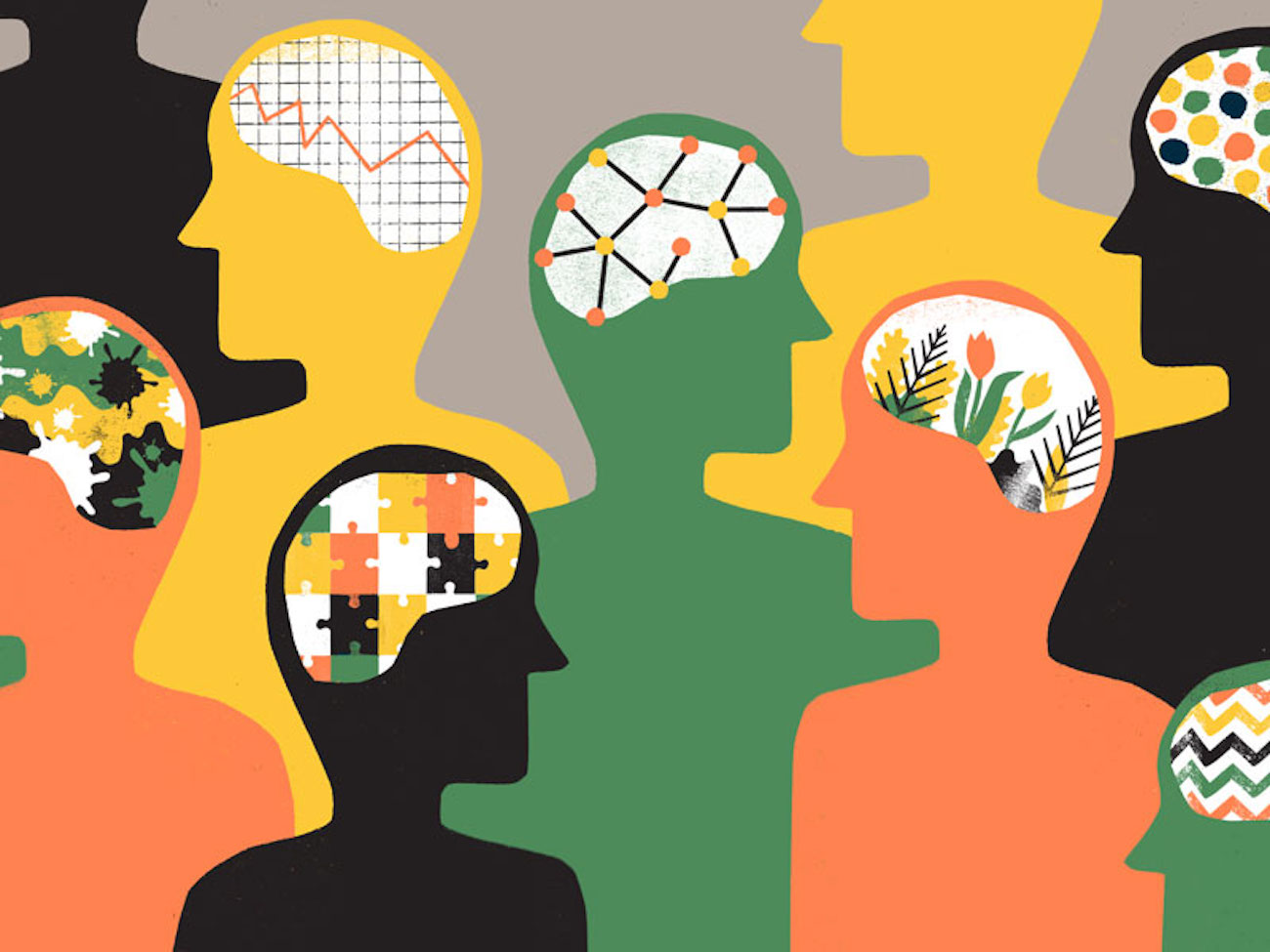 Professor Samuele Marcora, Director of Research in Kent’s School of Sport and Exercise Sciences, co-authored a report in the journal PLOS ONE entitled Superior Inhibitory Control and Resistance to Mental Fatigue in Professional Road Cyclists.

In addition, the professional cyclists performed better than the recreational cyclists in the computerised cognitive task which measure ‘inhibitory control’ or willpower. This is not surprising as the ability to suffer is a major factor in the sport of cycling.

Professor Marcora, says that the two effects go hand in hand, because becoming resistant to mental fatigue should bolster willpower during the latter stages of a competition such as the Tour de France.

Although largely hereditary, he speculates that superior willpower and resistance to mental fatigue may be trained through hard physical training and the demanding lifestyle of elite endurance athletes. Professor Marcora is also developing, in collaboration with the Ministry of Defense, a new training method (Brain Endurance Training) to boost resistance to mental fatigue and endurance performance even further.

Here’s a portion of the abstract:

Given the important role of the brain in regulating endurance performance, this comparative study sought to determine whether professional road cyclists have superior inhibitory control and resistance to mental fatigue compared to recreational road cyclists.

The professional cyclists exhibited superior performance during the Stroop task which is indicative of stronger inhibitory control than the recreational cyclists. The professional cyclists also displayed a greater resistance to the negative effects of mental fatigue as demonstrated by no significant differences in perception of effort and time trial performance between the mental exertion and control conditions. These findings suggest that inhibitory control and resistance to mental fatigue may contribute to successful road cycling performance. These psychobiological characteristics may be either genetic and/or developed through the training and lifestyle of professional road cyclists.