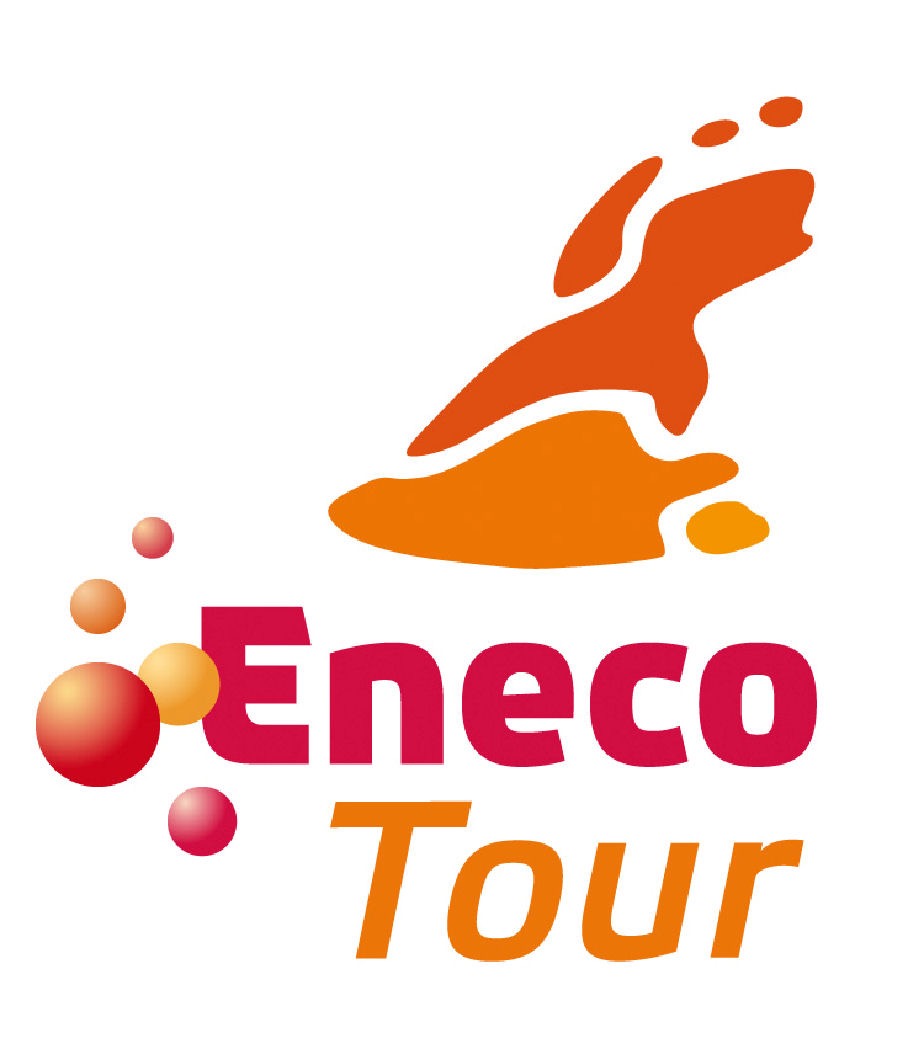 11 Aug 2015
By Gianni Pericolo - In LATEST ARTICLES, THE GREAT RACE

André Greipel claimed stage 2 of this year’s Eneco Tour, after the German powerhouse outsprinted his rivals in Breda today.

The peloton was plagued by a major crash inside the final 2 kilometers, which resulted in the field being split.

Mattie Breschel (Tinkoff-Saxo) was one of its victims, after being taken down by a Wanty-Groupe Gobert rider who struck the barriers – subsequently causing a chain reaction amongst the peloton.

However, Lotto-Soudal emerged unscathed from the chaos to put its lead-out train in motion with the goal of setting up their man Greipel.

Indeed, going into the final kilometer, Jens Debusschere was the last Lotto rider to deliver Greipel to the fore. And, despite a final challenge from Katusha’s Jacopo Guarnieri, Greipel found himself in perfect position to seize the victory.

Meanwhile, Tom Boonen (Etixx-Quick-Step) found himself boxed in during the finale – leaving the Belgian rider to settle for third place, while  Jesper Asselman (Roompot) moved into first place overall classification thanks to time bonuses he earned earlier in the day.

Tomorrow’s stage takes riders into Belgium – with a 171.9 kilometer route from Beveren to Ardooie.