Ercole Baldini Inducted into the Giro d’Italia Hall of Frame 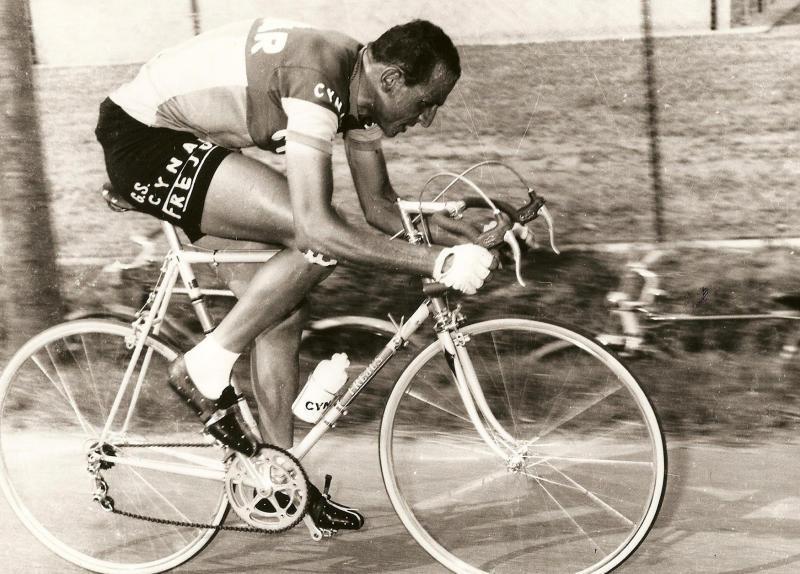 07 Apr 2016
By Campionissimo - In LATEST ARTICLES, THE PODIUM

While Ercole Baldini’s cycling career may have been overshadowed by such luminaries as Jaques Anquetil, Federico Bahamontes and Charly Gaul during the 1950’s, to the Giro d’Italia Hall of Frame, the Italian rider’s accomplishments are of no less importantance.

Indeed, Baldini was inducted into the Giro’s pantheon of great riders at a ceremony in Milan yesterday, honoring the 83-year old for his 1958 Italian Grand Tour victory.

“Receiving a career acknowledgement as prestigious as the Giro d’Italia Hall of Fame makes me incredibly happy,” said Baldini. “I would like to thank La Gazzetta dello Sport and the Giro d’Italia management for still thinking about me such a long time from my victories at the Giro d’Italia, at the worlds, and at the Olympic games.”

However, winning the Giro is just one of Baldini’s many hallmarks, in his impressive list palmares.

Amongst some of his most notable achievements, were winning a Gold Medal in 1956 Summer Olympics in Melbourne in the Individual Road Race, the 1957 Giro di Romagna, the 1959 Giro dell’Emilia, the 1957 Giro del Lazio, the 1958 Trofeo Matteotti, the 1960 Grand Prix des Nations (time trial) and the 1963 Coppa Placci, along with several stage victories in both the Giro d’Italia and Tour de France.

To many however, his most glorious victories, were claiming the coveted Hour Record title at Milan’s famous Velodromo Vigorelli in 1956, stripping Jacques Anquetil of the previous record, along with winning the 1958 World Championship Road Race.