CapoVelo.com
CapoVelo.com - - Espresso, Latte or Decaf? How Your Genetic Code Influences Your Choice of Coffee
92678
post-template-default,single,single-post,postid-92678,single-format-standard,no_animation

Espresso, Latte or Decaf? How Your Genetic Code Influences Your Choice of Coffee 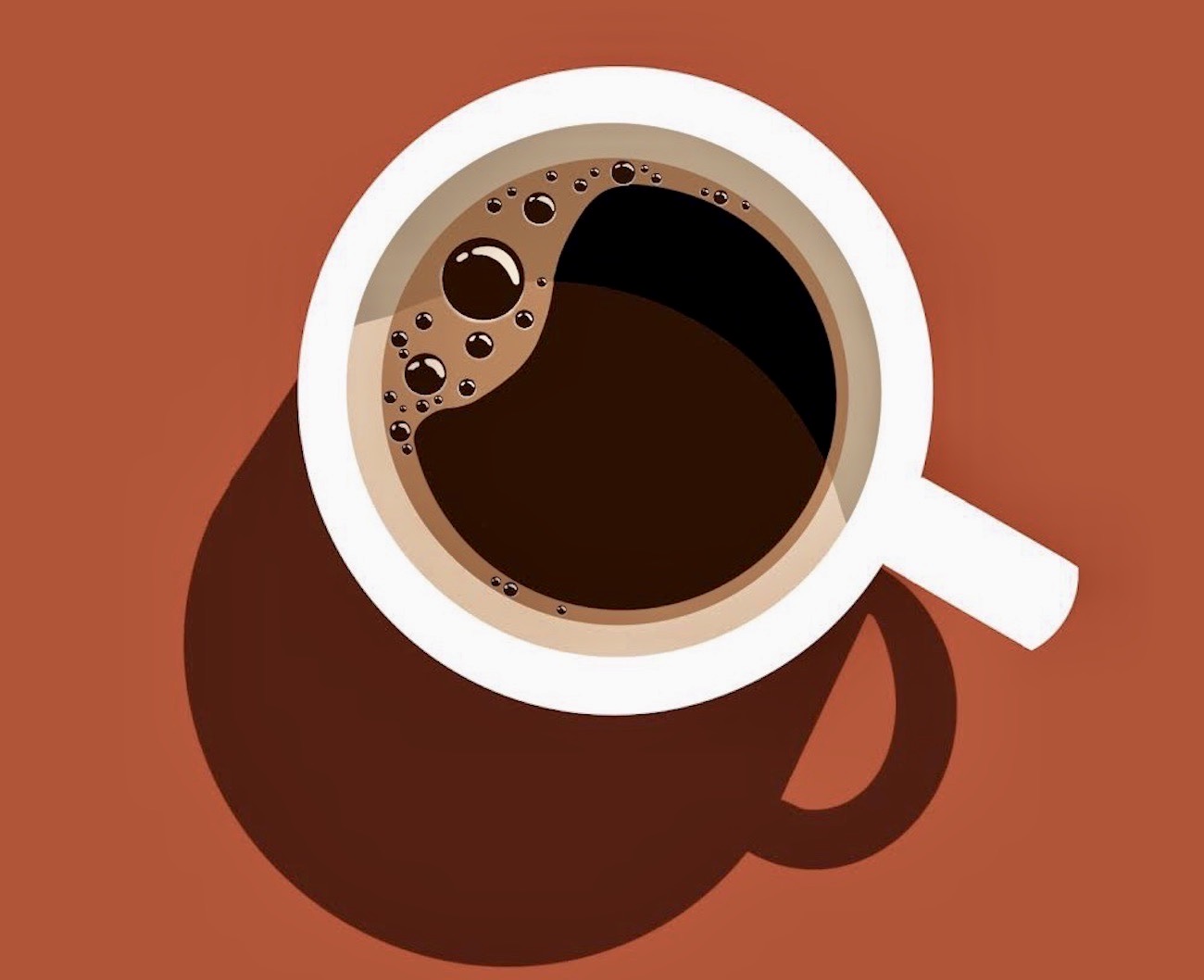 The little brown bean better known as coffee has become more and more the beverage of choice amongst the cycling culture, with many cyclists imbibing in a pre or post-ride cup of Joe in an almost cult-like fashion. In fact, many pedallers jokingly say that if it wasn’t for a coffee they may not ride at all!

Interestingly, whether you hanker for a hard hit of caffeine or favor the frothiness of a milky cappuccino, your regular coffee order could be telling you more about your cardio health than you think.

Conducted in partnership with the SAHMRI, the team found that people with high blood pressure, angina, and arrhythmia were more likely to drink less coffee, decaffeinated coffee or avoid coffee altogether compared to those without such symptoms, and that this was based on genetics.

Lead researcher and Director of UniSA’s Australian Centre for Precision Health, Professor Elina Hyppönen says it’s a positive finding that shows our genetics actively regulate the amount of coffee we drink and protect us from consuming too much.

“People drink coffee for all sorts of reasons — as a pick me up when they’re feeling tired, because it tastes good, or simply because it’s part of their daily routine,” Prof Hyppönen says.

“But what we don’t recognise is that people subconsciously self-regulate safe levels of caffeine based on how high their blood pressure is, and this is likely a result of a protective genetic a mechanism.

“Conversely, a non-coffee drinker, or someone who drinks decaffeinated coffee, is more likely prone to the adverse effects of caffeine, and more susceptible to high blood pressure.”

In Australia, one in four men, and one in five women suffer from high blood pressure, with the condition being a risk factor for many chronic health conditions including stroke, heart failure and chronic kidney disease.

Using data from the UK Biobank, researchers examined the habitual coffee consumption of 390,435 people, comparing this with baseline levels of systolic and diastolic blood pressure, and baseline heart rate. Causal relationships were determined via Mendelian randomization.

Prof Hyppönen says how much coffee we drink is likely to be an indicator of our cardio health.

“Whether we drink a lot of coffee, a little, or avoid caffeine altogether, this study shows that genetics are guiding our decisions to protect our cardio health,” Prof Hyppönen says.

“If your body is telling you not to drink that extra cup of coffee, there’s likely a reason why. Listen to your body, it’s more in tune with what your health than you may think.”