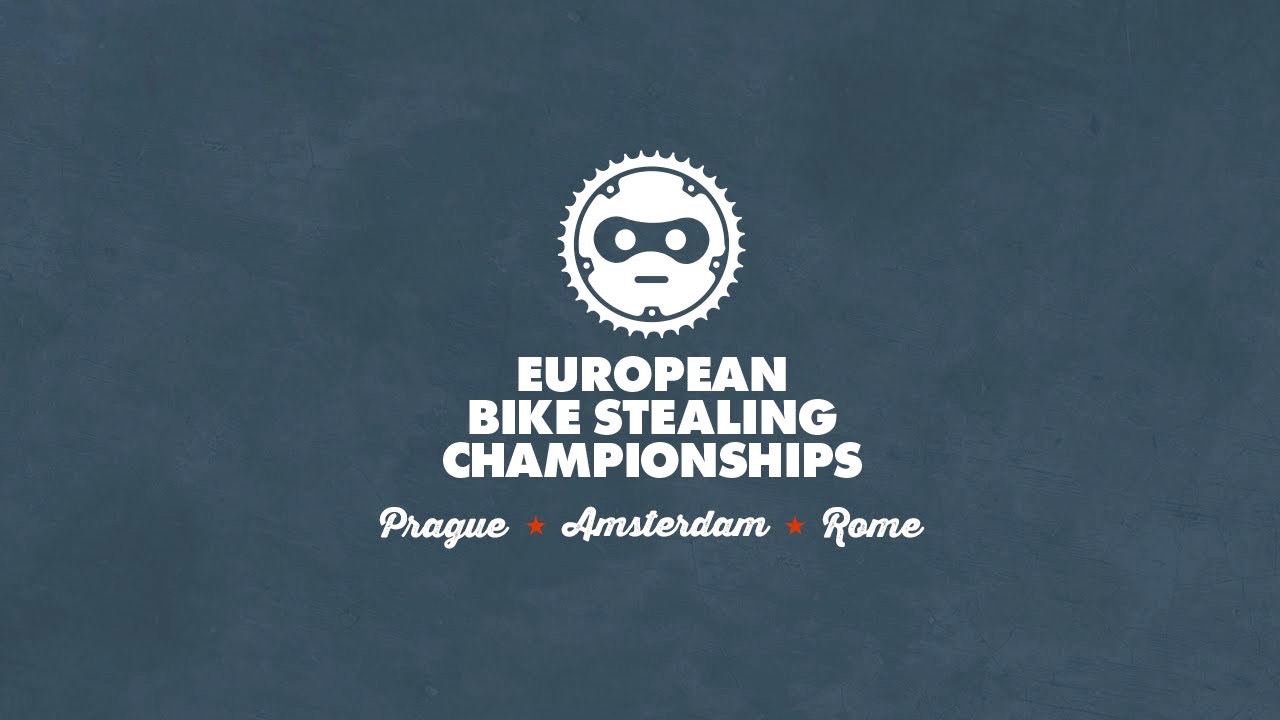 24 Nov 2015
By Gianni Pericolo - In LATEST ARTICLES, THE BROOM WAGON

Even with today’s bike lock technology and various and sundry apps available that can alert owners when their bikes have been moved, there seems to be no shortage of bike thieves; particularly in Europe.

For example, according to statistics, a bike is stolen every 5 minutes in Europe, with the UK being the worst- with a bike stolen every minute.

To satirized this epidemic, the European Bike Stealing Championships decided to spoof some would be thieves by placing a “bait” around three European cities rife with bike theft – to see which bike got stolen the quickest.