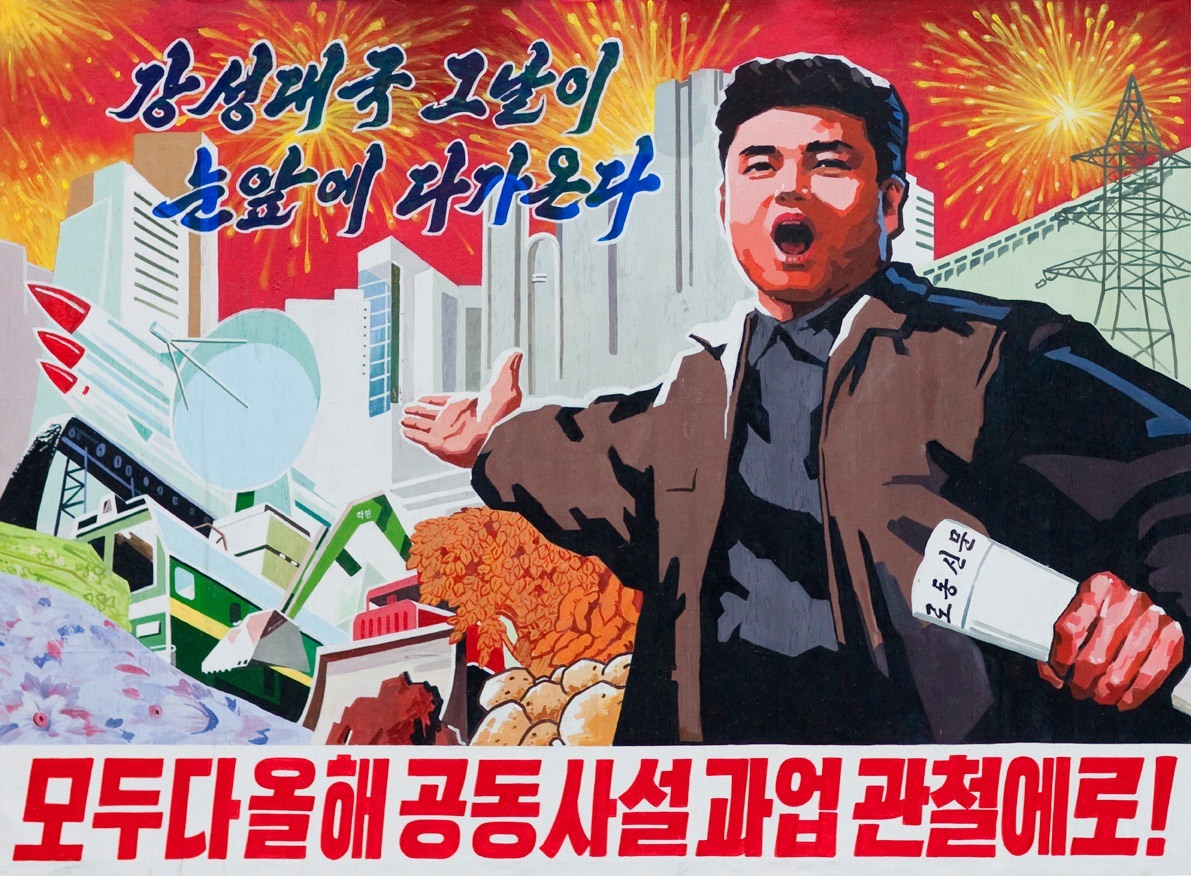 U.S. cities have long been criticized for being behind in global awareness when it comes to urban cycling infrastructure, but now we’ve even fallen behind North Korea’s capital – Pyongyang.

If you can imagine, this bastion of secrecy rife with issues of social injustice and brutality, has embraced the concept of better urban mobility via the bicycle as a means of efficient conveyance.

According to news outlets, North Korean cyclists were previously made to share the pavement with pedestrians, but as of recent, clearly marked, dedicated bike paths outline the city.

Yet, according to Simon Cockerell, who runs a Beijing-based bicycle touring company, despite being a bike-friendly city, Pyongyang still has a ways to go, before it can it be viewed on the same level of its European counterparts, where the bicycle has continued to be a primary from of transportation.

“They are not the most common form of transport for the average Pyongyanger, and many people I have spoken to about bikes there – mostly men – have scoffed at the idea that they would ride a bike,” said Cockerell.