Ever Considered a “Flexitarian” Diet? 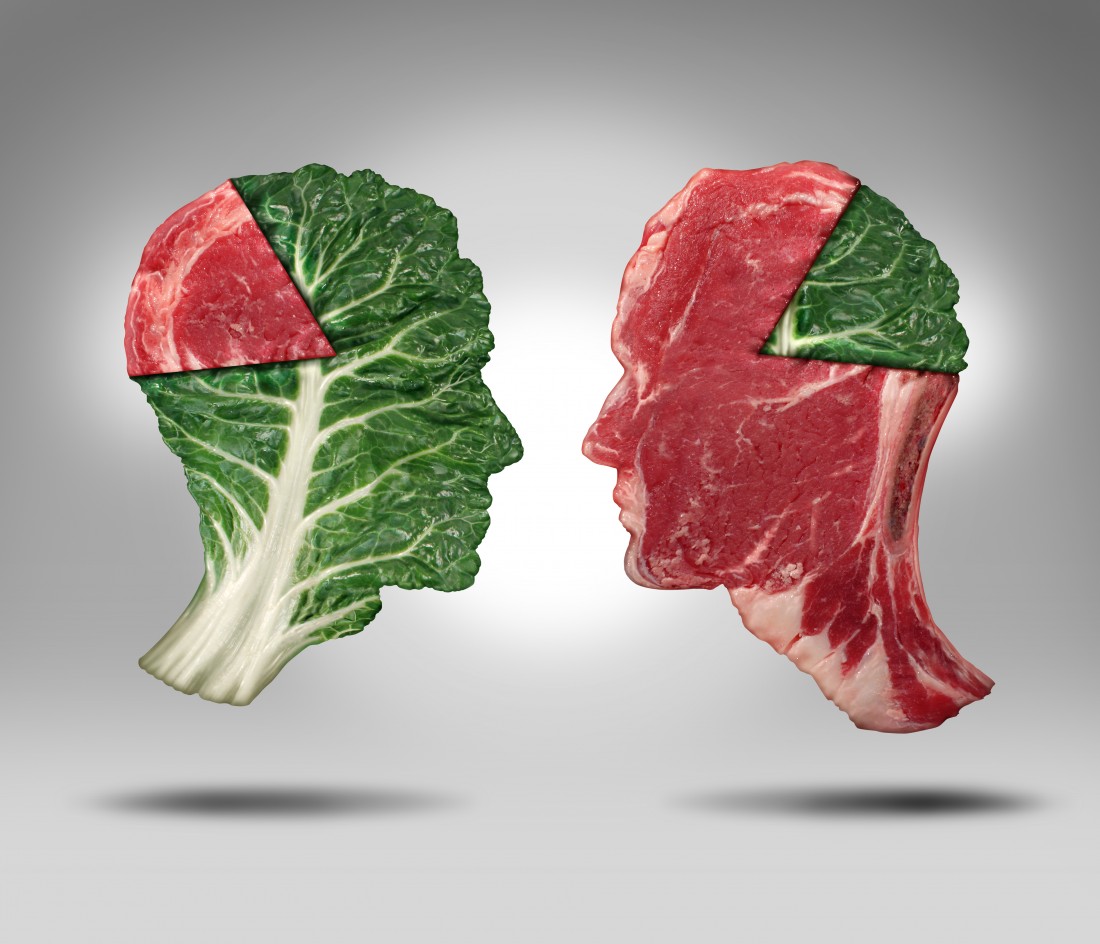 A flexitarian is defined as “one whose normally meatless diet occasionally includes meat or fish”. The term, first coined in 1998, describes people who mostly, but don’t always eat vegetarian foods.

Flexitarians focus on having vegetarian meals, rather than just not eating the meat served as part of a meat-based meal. Consciously reducing meat intake on three or more days a week is the suggested cut-off for being called a flexitarian.

Semi-vegetarians are therefore people who reduce their meat, or eat vegetarian meals, less than three days a week. Pesco-vegetarians are vegetarians who also eat fish and other seafood. Ovo-lacto vegetarians include eggs and milk products but exclude meat, poultry and fish. Vegans only eat foods not of animal origin. Fruitarians eat mostly fruit but may also eat nuts and seeds. A UK report found women were more likely to have stopped eating meat or reduced meat intake or be considering reducing meat (50%) compared to men (38%).

Health benefits of being flexitarian

One randomized controlled trial looked at the impact of five different plant-based weight-loss diets over six months. Researchers assigned overweight adults to either a vegan, vegetarian, flexitarian or semi-vegetarian, pesco-vegetarian or omnivore diet. Those assigned to the vegan diet lost the most weight (losing 7.5% of their starting weight), followed by the vegetarian diet (lost 6.3%), with those in the other groups losing about 3% of starting weight.

A cohort study of more than 73,000 vegetarians, followed them over five years and found that being any type of vegetarian was associated with a lower risk of death (from all causes combined), compared to being a non-vegetarian. Cohort studies cannot prove causation and there may be other reasons why vegetarians have better health.

Interestingly, risk reduction was stronger in men compared to women. When researchers drilled down to look at specific types of vegetarian eating patterns, overall risk of dying was lowest for pesco-vegetarians, followed by vegans, then ovo-lacto vegetarians. It was not significantly different between flexitarian or semi-vegetarians compared to non-vegetarians.

Other analyses with vegetarian groups have looked at cancer risk and found a lower overall cancer risk in any type of vegetarians compared with non-vegetarians.

Those eating the healthiest plant-based food pattern had a 66% lower risk of developing type 2 diabetes compared to those with the worst diets. Interestingly, this was independent of body weight, meaning that the risk reduction was the same no matter how much people weighed.

Another important insight was that those who had “unhealthy” plant-based diets, with high intakes of refined grains, potatoes, sweets, desserts and low intakes of the healthy plant foods had a 16% higher risk of developing type 2 diabetes, irrespective of body weight. This is a really important finding and shows that it is worth the effort to learn how to make healthy vegetarian food, rather than just leaving the meat off your plate.

Let Meat Free Monday inspire you. There are lots of great recipes on the website. It’s a not-for-profit campaign launched in 2009 by Paul, Mary and Stella McCartney.

Apart from health, there are many reasons why people choose to cut down their meat intake, or to not eat meat at all. These range from concerns about animal welfare, the environment, cost or world hunger.

Meat Free Monday raises awareness of these issues and encourages people to have at least one meat free day a week to help improve their health. You can sign up for their newsletter on the website.

So whether you want to boost your health, ease pressure on the planet, conserve resources to feed the world, or just enjoy making and eating really interesting food, consider becoming a flexitarian.