Existing Medications That Can Help Fight the Coronavirus 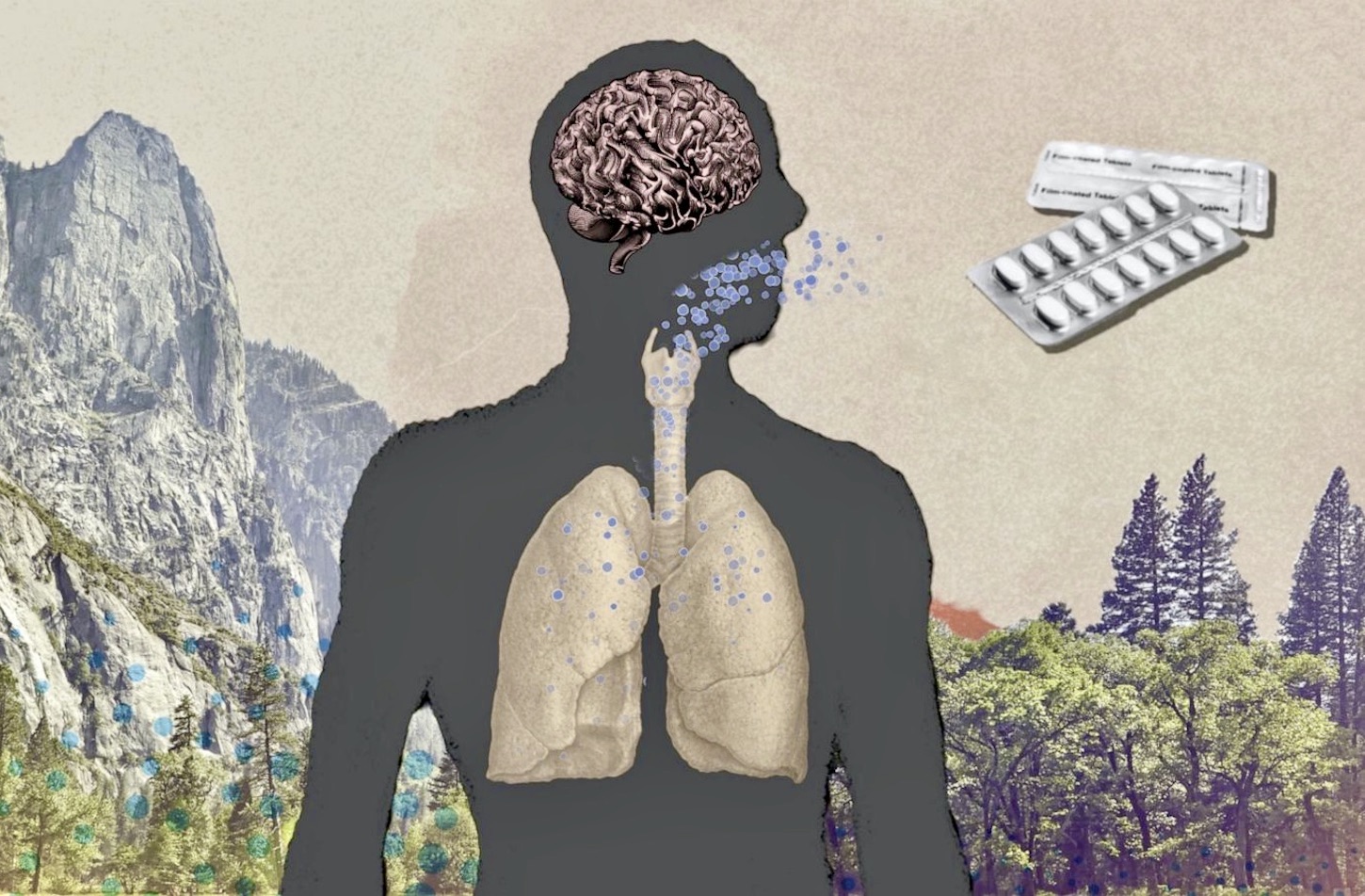 University of New Mexico researchers who combed through a “library” of previously approved drugs believe they have identified a medication with the potential to help speed a patient’s recovery from SARS-CoV-2 infection.

“The gist of it is we think we found a drug that is on par with remdesivir and is much cheaper,” said Tudor Oprea, MD, PhD, professor of Medicine and Pharmaceutical Sciences and chief of the UNM Division of Translational Informatics. Remdesivir is a relatively new antiviral medication that has been shown to shorten hospital stays for those recovering from the novel coronavirus.

In a paper published this week in ACS Pharmacology & Translational Science, Oprea and his colleagues, in partnership with a team at the University of Tennessee Health Science Center led by professor Colleen Jonsson, PhD, reported that an older antimalarial drug called amodiaquine was effective in eradicating the virus in test tube experiments.

Tudor Oprea, MD, PhDIt was one of three promising candidates identified in a process that entailed studying the molecular characteristics of about 4,000 drugs approved for human use by the Food and Drug Administration and other agencies. The researchers hoped to find drugs that would target known vulnerabilities in the virus.

The other two drugs — an anti-psychotic called zuclophentixol and a blood pressure medication called nebivolol also cleared the virus in the experiments, said Oprea, who served as the corresponding author on the new paper. The researchers think any of these three drugs could be combined with remdesivir or a related antiviral drug called favipiravir to mount a more potent attack on the virus.

Combining two drugs could mean that lower doses of each could be administered, lessening the likelihood of adverse reactions, he said.s Administering two drugs also makes it less likely that the virus would develop a mutation rendering it immune from the treatment.

“Think of it as a whack-a-mole game,” Oprea said. “Instead of having one hammer, you have two hammers, which is more effective. We’re trying to give the scientific community two hammers instead of one.”

Many compounds that show antiviral activity in a laboratory setting don’t have the same effect in living organisms, Oprea notes, so the next step is to mount clinical trials to see whether the medications work in COVID-positive patients.

The UNM drug screening process started with Oprea and his colleague Larry Sklar, PhD, Distinguished Professor in the Department of Pathology. They used computational methods to identify candidate drugs by gauging their similarity to hydroxychloroquine, a since-discredited antimalarial medication that had been widely touted as a COVID-19 treatment. Because of molecular variations in some of the drugs, more than 6,000 combinations were assessed.

Likely candidates were forwarded to Steven Bradfute, PhD, assistant professor in the Center for Global Health, who tested the compounds against samples of the virus in his Biosafety Level-3 laboratory. Later, the experiments were repeated by the University of Tennessee scientists to provide independent confirmation of the findings — and they used an additional test that reveals the drugs’ potency against the virus, Oprea said.

Amodiaquine, first made in 1948, is on the World Health Organization’s List of Essential Medicines. It has a good safety profile and is widely used in Africa to treat malaria. Zuclophentixol has been used to treat schizophrenia since the 1970s, while nebivolol has been used for hypertension since the late 1990s.

In addition to Oprea, Sklar and Bradfute, UNM faculty members participating in the study included Giovanni Bocci and Cristian Bologa from the Translational Informatics Division, Chunyan Ye and Douglas J. Perkins from the Center for Global Health and Matthew J. Garcia from the Center for Molecular Discovery.