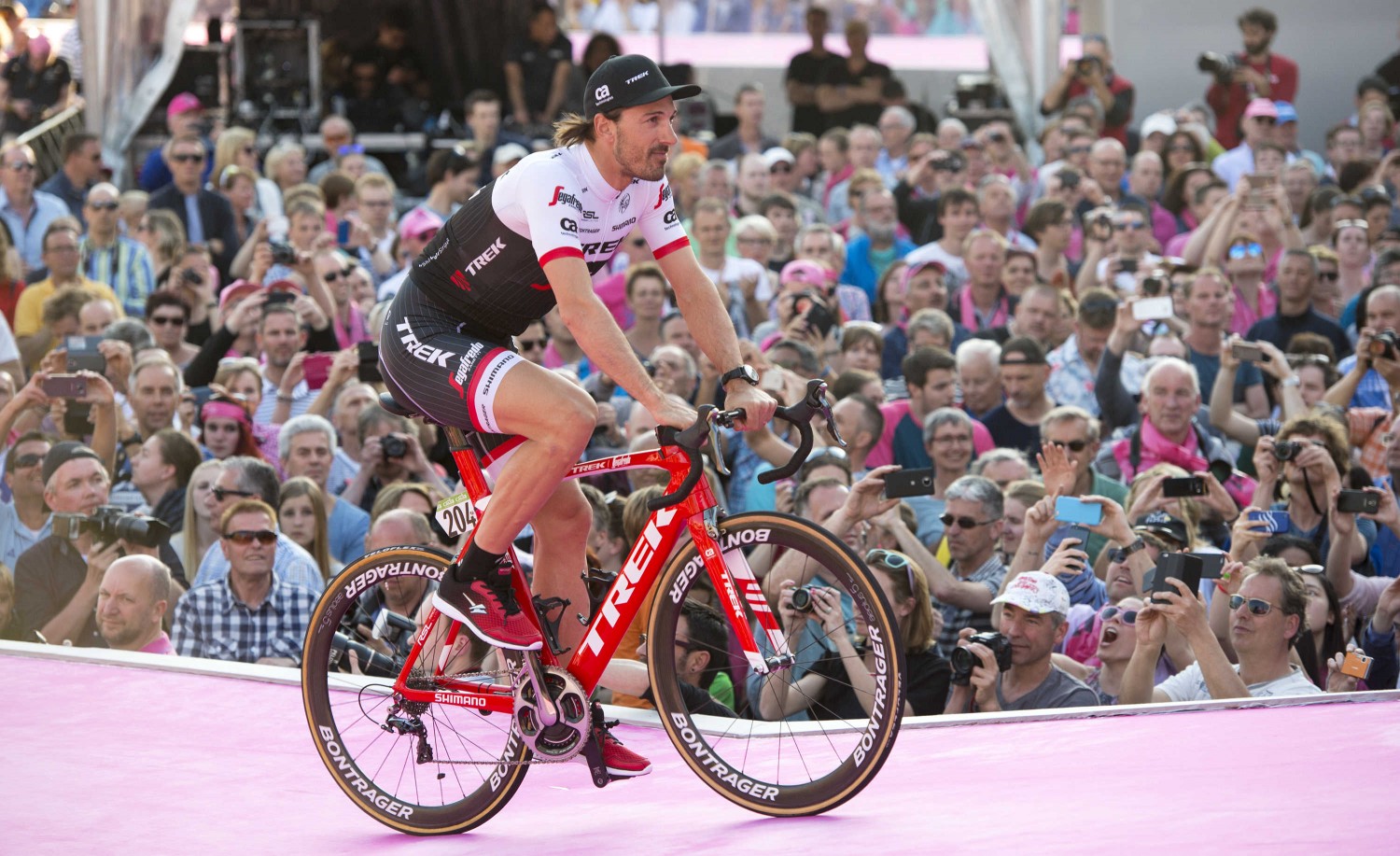 Fabian Cancellara‘s hopes of winning a time trial event in this year’s Giro d’Italia faded to nothing yesterday, as the Swiss rider failed to clock a winning time during the Individual Time Trial in Chianti.

Cancellara had been struggling with a stomach virus from the outset of Italian Grand Tour, and after yesterday’s appointing results, he decided to abandon the race.

As a result, Cancellara is heading home from the Giro d’Italia without the results he had aimed for, and must now focus on the second half of his  season.

“Fabian did not fully recover from his fever in the first days because normally on a parcours like this he would be near the level of the top three riders, or podium, and it’s clear it is not the case,” pointed out general manager Luca Guercilena. “He needs to recover now, or he will compromise the rest of the season. He had been really going à bloc since February so it’s time that he takes a breath.”

“I leave the Giro now,” continued Cancellara. “I have to look forward. I think it was quite hard to manage the sickness during the first days and we have to look what comes after and calculate. This is the best situation and best moment to leave and continue for what’s next.”