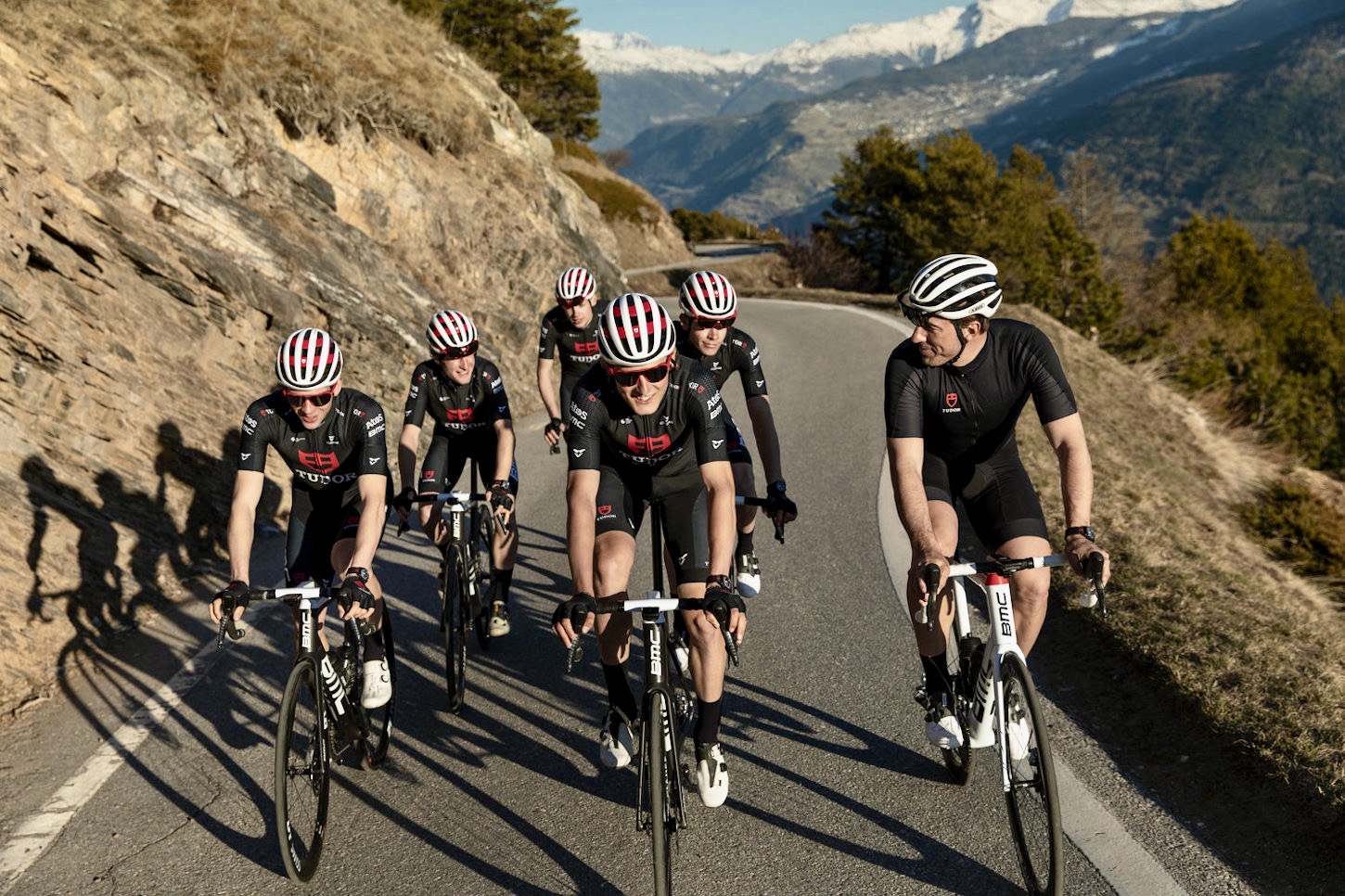 The former world time trial champion and Classics winner will be team owner and take control of the Swiss Racing Academy, which already races at Continental level. He presented the team a few hours before the start of today’s Tour de Romandie.

“A great day to be able to announce this new adventure of the Tudor Pro Cycling Team,” Cancellara he told reporters in the official launch of the team. “We start from the Swiss Racing Academy which already races many races, but from today everything changes. Today is a great day with great motivation for the future. It is a project focused on and born from Swiss cycling, even if we will not only have Swiss riders,” he added.

With the start of the Tour de Romandie, all eyes are on Switzerland for the World Tour action and continental Swiss Racing Academy – which currently has three riders set to start in the World Tour event.

“I was already with the Swiss Racing Academy as a mentor. From next year we’re going to change the team name and we’ll have a Swiss team back in the pro peloton.”

Since Team BMC Racing became Team CCC in 2019, there has been no predominant Swiss WorldTour or ProTeam in the peloton, which Cancellara sees a huge loss for the country’s cycling traditions. The new team intends to register at ProTeam level in 2023, with a stated goal “of qualifying for the world’s most famous and prestigious races by the 2024 season.”

The best-ranked ProTeams earn automatic invitations to the Grand Tours and WorldTour Classics, with other teams securing wild card invitations.

“Switzerland needs to have a cycling team,” Cancellara said. “Especially with all the latest successes over the last years. And all the progression in terms of what the Swiss Federation has done, and the whole system in general.”

“Everything starts from the base. If you don’t work on the base, you can’t build the pyramid. It’s for me, personally, a big big day. It’s also a big day for cycling in Switzerland.”

Cancellara will be owner of the team, but explains he will not be taking an active role as a sports director or manager.

“I’m not the trainer, I’m not the sports director, definitely. So my role will be as the owner,” Cancellara said.

“I think my experience over the last few years, with my company and also with this mentoring with Swiss Racing Academy show me that this is a role that I fit into.”