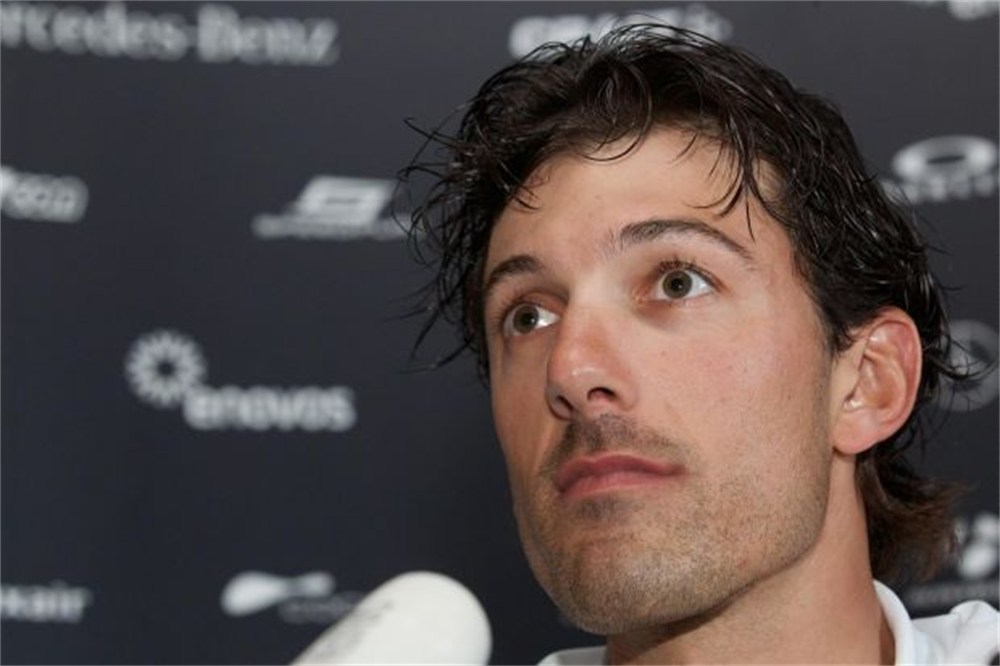 After months of speculation, Fabian Cancellara finally made mention of his plans to retire at the end of the 2016 season, during this week’s annual Swiss Cycling awards ceremony.

“2016 will be my last season. It is the right time,” Cancellara was reported as telling the Swiss radio network, SRF,  at the awards ceremony. “Now I’m ready for something else.

Cycling is not my whole life, cycling is just part of my life.”

Cancellara turned professional in 2001 – joining the infamous Mapei team. From there, the Swiss rider went on to ride for other top teams such as Fassa Bortolo, CSC, Saxo Bank and Leopard Trek, which later merged with RadioShack to become the current Trek Factory Racing team.

During his career, Cancellara racked up an impressive list of achievements, which included a gold medal in the 2008 Olympic Games Individual Time Trial, which was attended by no fewer than four World Championship Time Trial titles.

In road racing, Cancellara added to his palmares, victories in the prestigious Milan-San Remo, along with three wins in both the Tour of Flanders and Paris–Roubaix classics.

In addition, he also won eight stages in the Tour de France (wearing the yellow jersey on 29 occasions), three stages of the Vuelta a España, and took overall victories in the early season Tirreno–Adriatico, as well as the Tour de Suisse, Danmark Rundt and Tour of Oman.