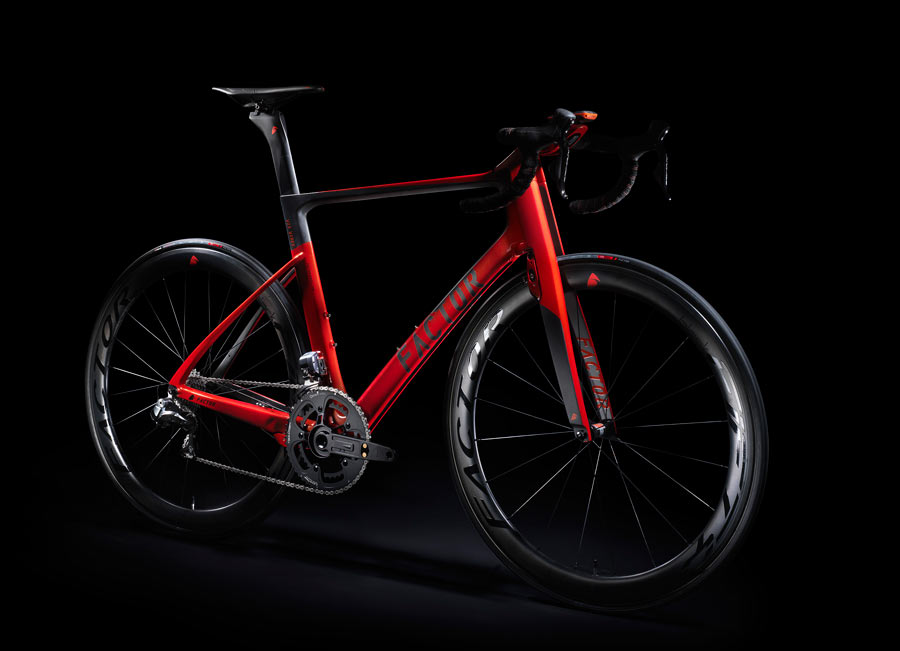 16 Nov 2015
By Campionissimo - In LATEST ARTICLES, THE DOUBLE DIAMOND

The British purveyor of ultra high end, cutting edge bikes, Factor Bikes, took to Twitter over the weekend to announce their plans to sponsor a pro team for 2016.

Factor Bikes will be entering the Euro Pro Peleton in 2016 for the first time. Find out with which team soon. #pro pic.twitter.com/8ZIENMLUNY

Factor Bikes broke ground a couple of years or so ago, with its revolutionary Vis Vires frameset, which featured a never before seen, full-length fork, split down tube and integrated stem – incorporated into a bike design.

In fact, retired British pro, David Millar, has been riding the Vis Vires as his bike choice since last May. And, by all accounts he seems to be  extremely happy with his decision.

Factor’s announcement comes with no specifics, but given Millar’s visible role with the brand, along with the Brits’ fanatical love of cycling, one can only hope, that a British Pro Continental or WorldTour team will be swinging their legs over a Factor bike for next season.