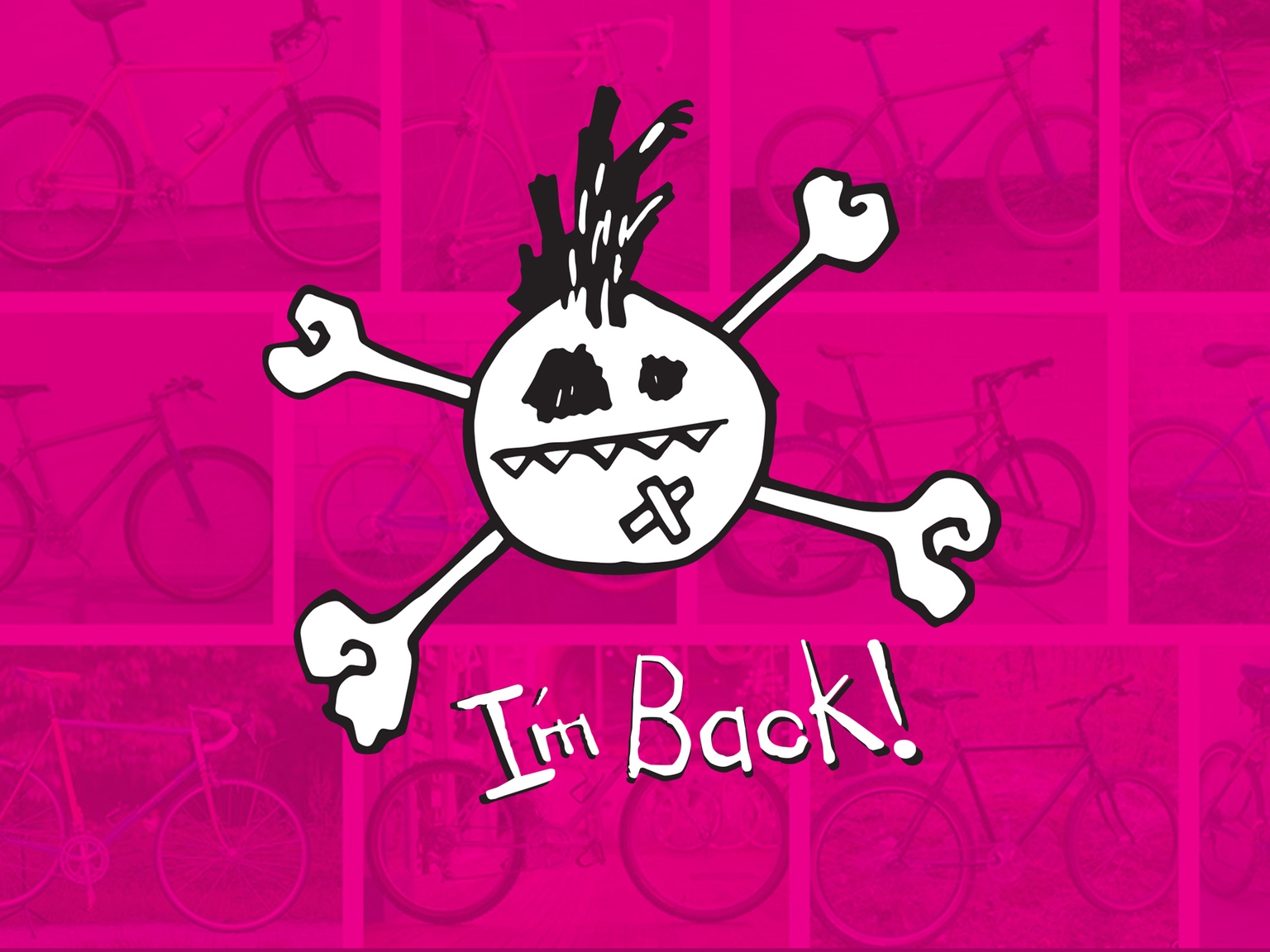 27 Apr 2015
By Campionissimo - In FEATURED ARTICLES, THE DOUBLE DIAMOND

After a successful Kickstarter campaign, Fat Chance is now taking orders for its 2015 model Yo Eddy frames.

The resurrected brand, raised more than $130,000 from its crowd-funding campaign to put the new Yo Eddy into production.

According to Fat Chance, the post-campaign orders will be delivered in August, with slots available for 100 frames.

Fat Chance is offering steel hardtails in 27.5-inch and 29-inch wheel versions. The frames will be available in four stock colors and will retail for $1,699.

Does this mean a road frame will follow ? We certainly hope so. 😉

When we decided to bring back Fat Chance after a break of 15 years last summer, it was a pretty easy choice of which iconic bike to bring back first.. our old friend Yo Eddy! The new Yo Eddy combines everything the classic one was known for, great handling, iconic graphics, high quality hand made steel construction plus up to date modern features like disc brakes, dropper seat post compatibility, direct mount front mech and aggressive trail handling designed around a modern suspension fork. It comes in both a 27.5” and 29” wheel size.

We currently have a few different versions of the new Yo Eddy which are outlined below in more detail together with links on how to pre-order the 2015 production Yo Eddy.

Kickstarter ‘I’m Back’ Signature Yo Eddy.

Our Kickstarter campaign which closed earlier in the year featured several versions of the Yo Eddy frame available exclusively to KickStarter backers. All KickStarter frames feature exclusive graphics, stainless seat tube and dropouts, custom head badge and a range of color options.

We can’t express our thanks enough to everyone who backed us on KickStarter so we wanted to include some really special one-off features on these frames that are sure to make them collectors items in future. KickStarter backers also had the option to include an exclusive Yo Eddy rigid steel fork, which is not available for general sale at this point.

The first production run of the new Yo Eddy is scheduled to start in the next month, with delivery of frames estimated for August. This version of the Yo Eddy features the same geometry and frame design as the KickStarter frames, but it does not have the exclusive graphics, head badge, stainless seat tube or dropouts.