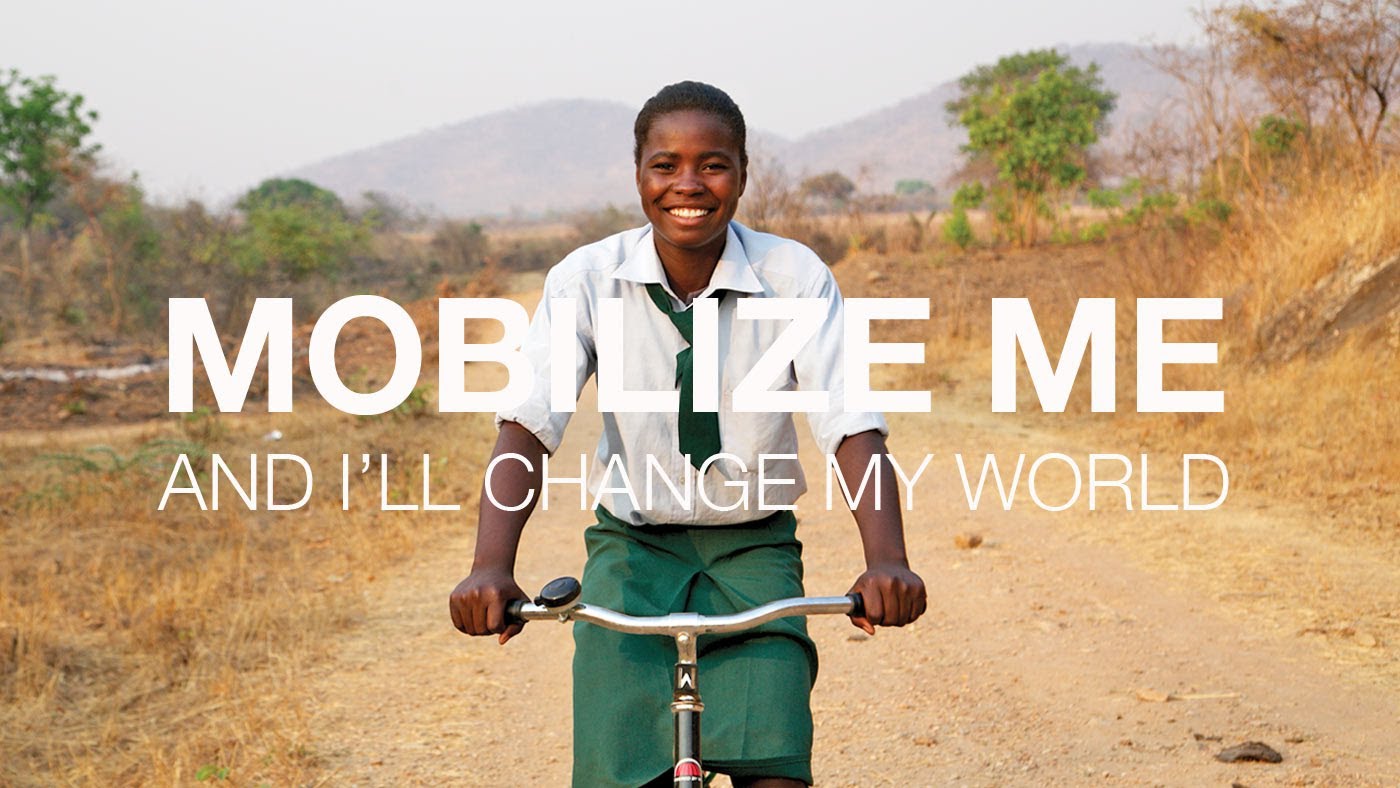 A fundraising effort that began back in 2011 on the part of cycling blogger Elden Nelson (aka the FatCyclist), raised more than $1million for the World Bicycle Relief – just in time for Christmas.

Nelson, who goes by the name “Fatty” on his blog, reached his goal on Christmas Day, through a steady flow of contributions over the years, and by auctioning off items donated from cycling celebrities along the way.

“World Bicycle Relief is a perfect charity for people who love bicycles and have seen the good they can do,” said Nelson.

“The million-dollar mark was never a target, until Katie Bolling, World Bicycle Relief’s development director, mentioned how much I had raised over the year and we were close enough this year that it felt like a good goal to stretch for. On Christmas morning, I awoke to find we had hit it. It was a wonderful gift.”

Nelson added, “Like most people, given the chance, I’d like to make the world a better place. And since I’m lucky enough to have a lot of generous, good-hearted readers I’ve been able to give this interest some direction. I’ve raised money for a number of good charities, but over the past few years have started thinking hard about what my fundraising dollars accomplish about whether I was making any kind of difference.”

World Bicycle Relief is an international, non-profit organization based in Chicago, which was founded by SRAM’s F. K. Day. The organization distributes bicycles to aid poverty relief in developing countries around the world, as well as promotes programs that focus primarily on education, economic development, and health care.

“They save hours in getting to and from school, making it possible to stay in school. They can get water easier. They have a longer radius of options for seeking work and selling products.”

“Each bike costs just $147, and I’ve been to Zambia, where I’ve seen the difference a bike makes in a person’s life. It’s astonishing and inspiring. And – for bike people – it connects. We know that bikes are important; a charity that understands this too just feels right.”