Fight Breaks Out Between Riders at the Tour de Guadeloupe 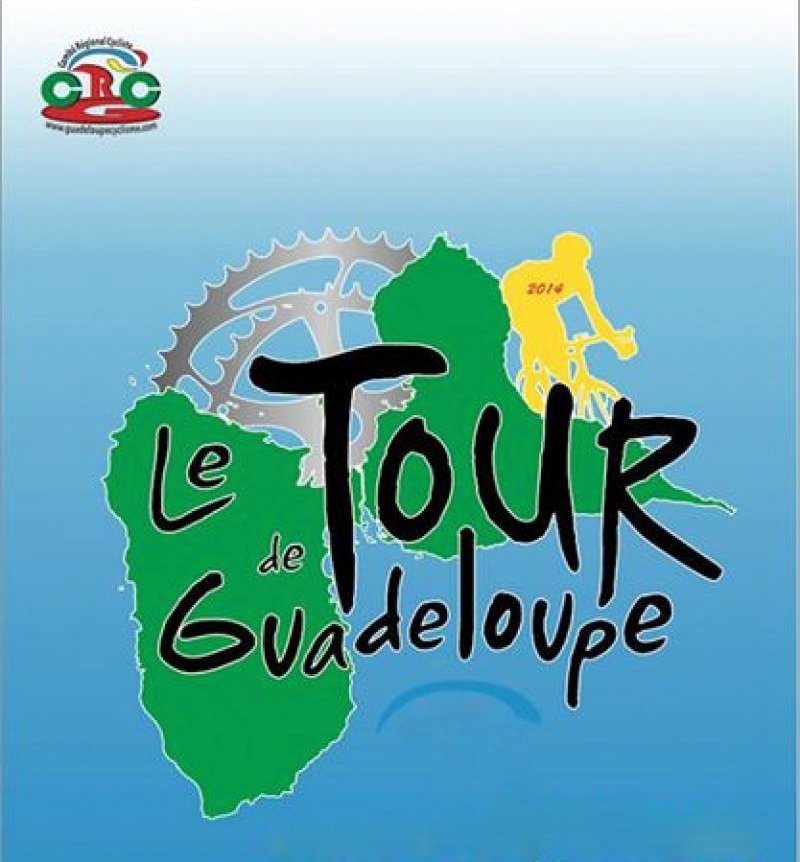 07 Aug 2015
By Campionissimo - In LATEST ARTICLES, THE BROOM WAGON

I guess it takes a fight to let the rest of the cycling world know, that there’s actually a Tour de Guadeloupe. 😛

Following a crash between two riders during stage 6 of this month’s Tour de Guadeloupe, Joann Ruffine (AS Baie-Mahault) became enraged by Ludovic Turpin (Vélo Club Grand Case), for apparently something he had said during the entanglement, that sent the local rider into a fury.

As a result, race organizes decided to disqualified Ruffine and fined him 100 Swiss francs (£65) for the incident. Ruffine later took to Facebook to apologize for his actions, but insisted that Turpin had provoked the incident by something he had said.

“I would like to apologize for my behavior with my fans, friends, supporters and also that the population of Guadeloupe,” Ruffine said. “I know what he said, I repeat I know what he said. Thank you for your support.”

Turpin did not receive any punishment from officials, but still decided to abandon the Tour.