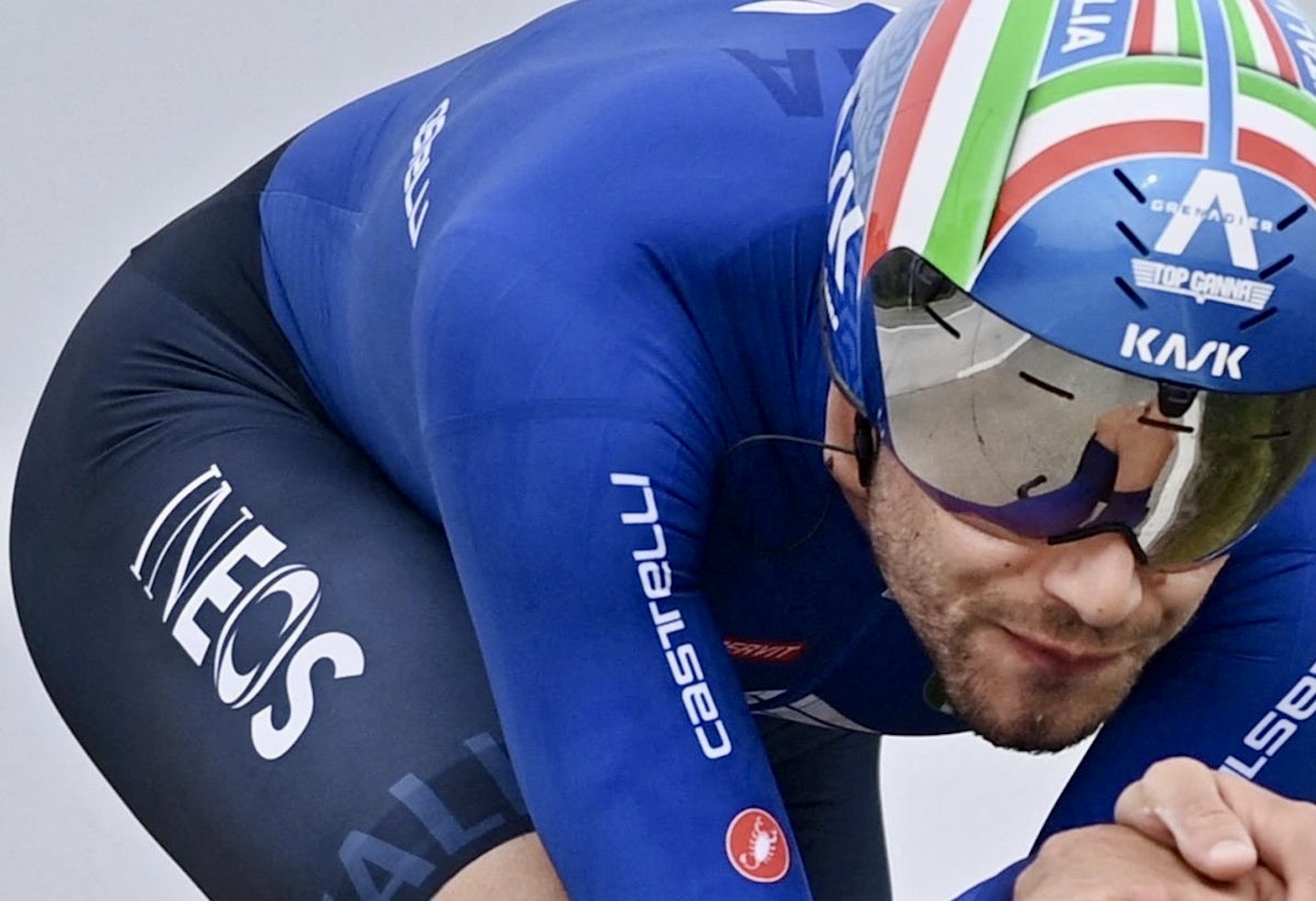 Filippo Ganna (Ineos Grenadiers)  will attempt to break the UCI Hour Record in Switzerland next month.

The Italian time trial expert will hunt down the current world record of 55.548 kilometers, held by his Ineos team-mate Dan Bigham, at the Tissot Velodrome in Grenchen on October 8.

“I’m looking forward to the challenge, even though it’s going to be an hour of pure suffering,” said Ganna.

“It will be interesting to see how my body holds up, and just how far I can go – it’s a chance to really test your physical and mental limits. To undertake a prestigious event like this is an important step in my career.”

Since Bradley Wiggins obliterated the benchmark in London in 2015, there has been a certain aura around the Hour Record. The 2012 Tour de France winner and five-time Olympic champion held it for four years before Victor Campenaerts surpassed it at altitude.

Since then, Ineos have poured resource into the challenge with performance engineer Bigham cracking the record in August, admitting he had “ungodly support” from the British-based team.

Ganna, a star on the road and velodrome, is now poised to blast that mark further into the unknown as he is backed by the latest in high-tech innovation.

“I have been training on the new Pinarello bike and it’s super-fast – I love it,” said Ganna.

“It’s another step on from the already high level we have with our equipment. The team puts so much energy and effort into these projects, and our partners, from Pinarello and the new prototype bike, to a fully customized skinsuit made by Bioracer – they’ve done their part so now it’s my turn.

“I’m going to feel really good stepping into that velodrome. Mentally that’ll already give me some extra meters.”

Ganna missed out on a maiden stage win at the Tour de France, picking up a puncture in the opening time trial in Copenhagen, but can rescue a mixed season with success in Grenchen.

“We have been building towards this exciting event during the last year,” added Ineos deputy team principal Rod Ellingworth.

“There have been so many layers of thought gone into the planning of this event so we can ensure Filippo arrives at the start line in Switzerland with the best equipment for the greatest chance of success.

“When it comes to taking on events like this we leave nothing to chance – constantly refining what and how we do things is part of the genetic makeup of the Ineos Grenadiers team.

“It’s inspiring to work alongside some of the best brains in the business. It’s that kind of care and consideration that shows our athletes how much we want them to do well.”