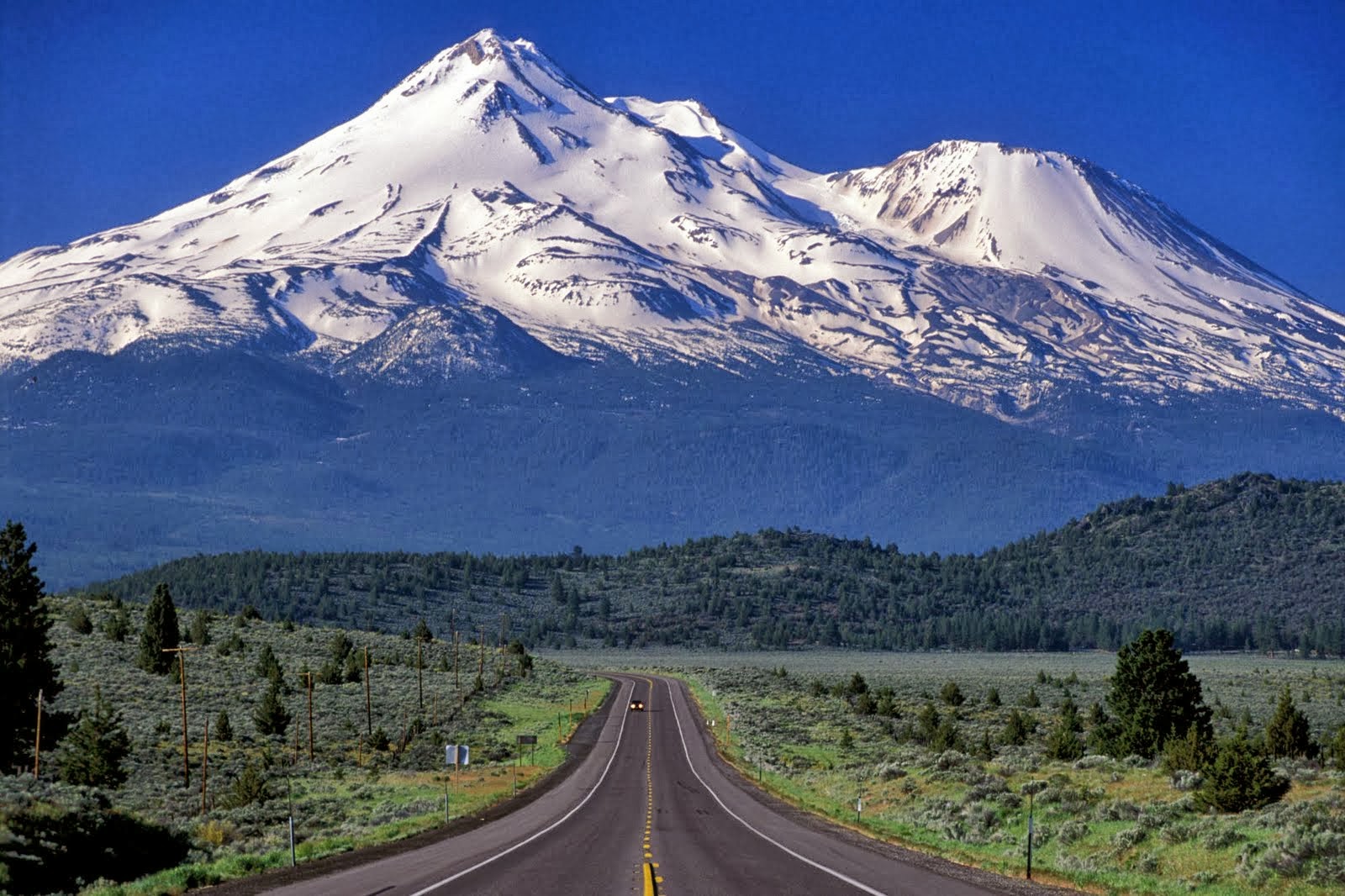 Last Saturday, Frank Garcia became the first man to reach the summit of Mount Everest on a bike – virtually speaking that is.

After pedaling a total of 165 miles across 17 hours and 18 minutes, averaging a 7% grade and consuming over 18,000 calories of food to make it, Garcia made his way to the summit of the iconic mountain.

Garcia tackled the feat at his home, using a stationary trainer, along with the new training simulator, called Zwift, which allowed him to accurately recreate Everest’s topography.

In addition, Garcia’s success was tracked and verified by Hell’s 500, a new governing body that oversees all things Mount Everest. #vEverest

Describing themselves as “Keepers of the cloud, makers of Everesting,” Hells 500 is serious about verifying virtual ascents of the tallest mountain on on the planet.

When it comes to virtual cycling, its rule book states, that they only accept specific stationary trainers, and require riders to monitor their heart rate, cadence and power, using both a Garmin computer and the Zwift program.

To accomplish the task, #vEveresting requires challengers to ride the total 29,029 feet of elevation. And, while the rules permit breaks, they expressly forbid sleeping.

Garcia’s planning proved to be perfect.

“There was a little discussion about who might be the first person to do that and, as it turned out, I was just at the perfect spot in my training cycle. I had done a tremendous amount of work and I wasn’t really tapering, but I was in a lull, and I realized that if I did taper, I’d be in the spot to do this. So I was like OK, I’ll give this thing a whirl.”

Garcia completed the ride in two hour segments, taking 40-minute breaks in between, complete with an ice bath.

“I’m an old guy and my knees hurt,” he explains. “So, ever two hours I would get off and get in an ice bath for 15 minutes. That kept the inflammation in my knees and butt in check.”

“I’d drink as much as I could while on the bike. Then I’d get off and eat like chicken and spaghetti and apple pie and that sort of stuff. I’d weigh myself and try to make sure I was holding my weight. I consumed a little over 18,000 calories.”

“I’m not sure it was the smartest thing I’ve ever done,” Frank told us a couple of days after the summit. He was just starting to not feel sick again.

“I put out over 10,000 kilojoules,” Garcia continued. “The effort, in terms of the physicality of it, is as much or more than riders in the real world do. Having said that, I’m in an air-conditioned room, not fighting the wind or the sun or those things.”“The neat thing about doing this in the virtual world, probably what allowed me to finish, was that I got hundred of people from all over the world — there were flags I didn’t even recognize — who would come ride with me for portions of it.” “That made me keep going.”

Lastly, and perhaps most importantly, Garcia raised $11,000 in aid for Nepal.