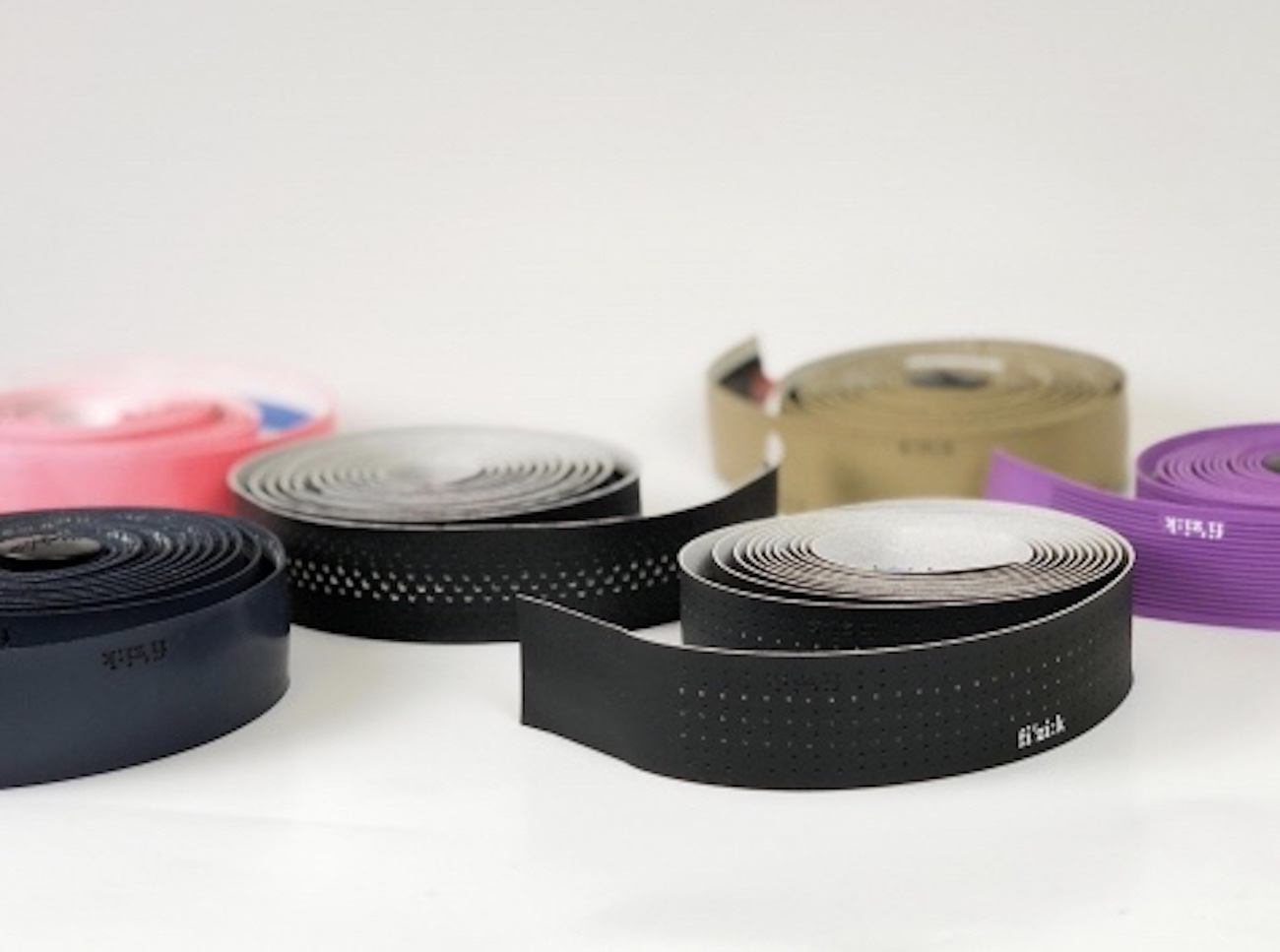 Given the continual rise of the gravel bike craze, it was just a matter of time before some brand figured out that there should be a style of handlebar tape specifically aimed at this segment. And, it looks like Fizik has been keen to strike first.

According to Fizik, the new Terra utilizes a sticky gel layer instead of traditional adhesive backing, allowing users to easily remove and refit the tape after if becomes caked in mud and grime from their latest gravel adventure.

The new tape is available in three versions, Microtex which is the thinnest at around 2mm thick, Solocrush which is slightly thicker at 2.7mm and Bondcrush that’s the thickest at 3mm.

If that’s not enough, Fizik has also added two other styles called Tempo and Vento.

All of the new handlebar tapes are available in a wide range of colors, with prices starting at around $22 to $40.