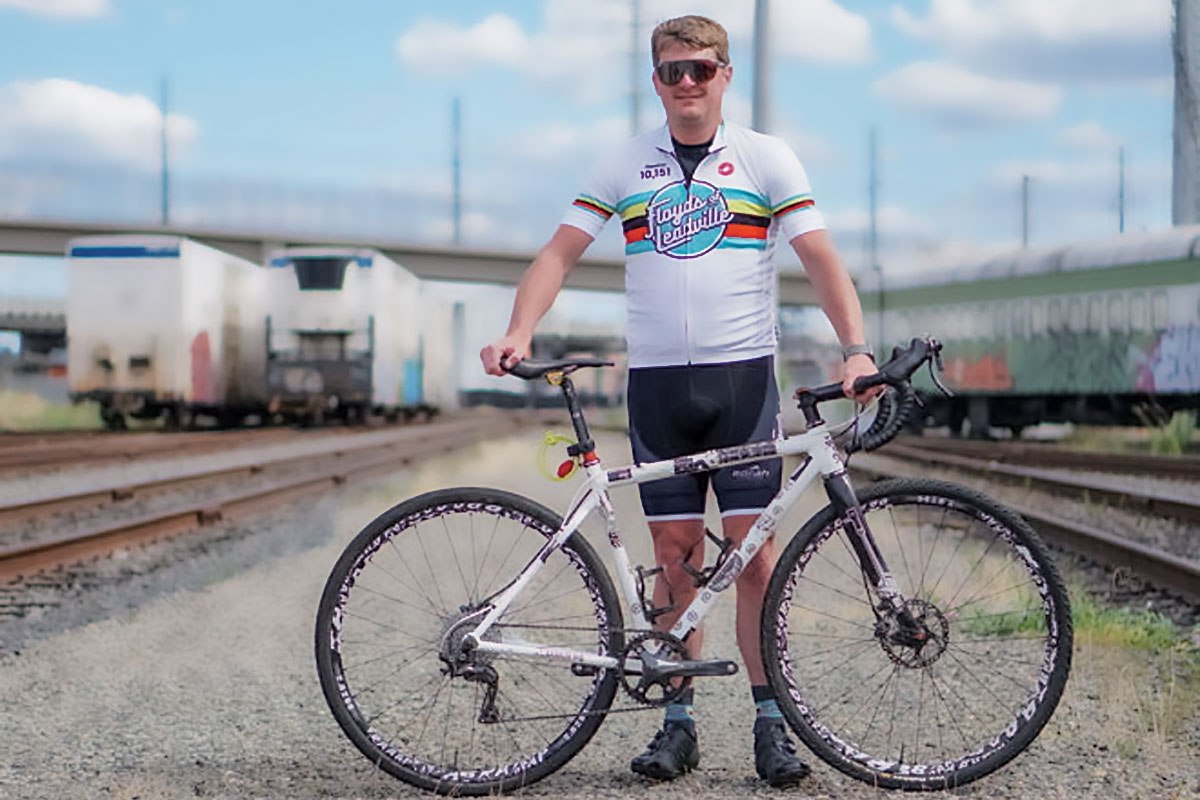 According to an article on the Wall Street Journal (WSJ) Landis is set to launch a Canadian UCI Continental team in 2019 alongside longtime racer and team director Gord Fraser.

The team will be named the Floyd’s of Leadville Pro Cycling Team, taking its moniker from Landis’s Colorado-based cannabis business.

“I have a conflicted relationship with cycling, as everybody knows, but I still like it,” Landis told the WSJ. “And I still remember what it was like to be a kid, and race on a domestic team. It was some of the best years of my life.”

Landis said he is backing the team with the settlement money that he received from his against Lance Armstrong. In April Landis received a $2.75 million payout from Armstrong to settle the civil suit he launched back in 2010. Approximately $1.65 million went to cover Landis’s legal fees for the case, and the remaining $1.1 million went to Landis, which after taxes left him with $750,000 to sponsor the team.

In his interview with the WSJ, Landis indicated that his team sponsorship role brings “some closure” for him regarding his past transgressions in the sport.

Landis was stripped of his 2006 Tour de France title after he tested positive for testosterone. As a result, he was handed a two-year suspension.

Landis initially denied any involvement with taking performance-enhancing drugs, but later admitted to “doping”. This in turn prompted federal prosecutors and the United States Anti-Doping Agency to pursue an investigation into Armstrong.

“I’m contrite about what happened, but you can never go back and change the decisions you made,” Landis said. “At the very least, people can see that I’m ready to move on.”

When asked if spite toward Armstrong had anything to do with his decision to launch a new team, Landis replied, “obviously, Lance is not a fan of mine.”

“The team doesn’t have anything to do with me trying to spite him or anything like that. It’s just for my own sake.”