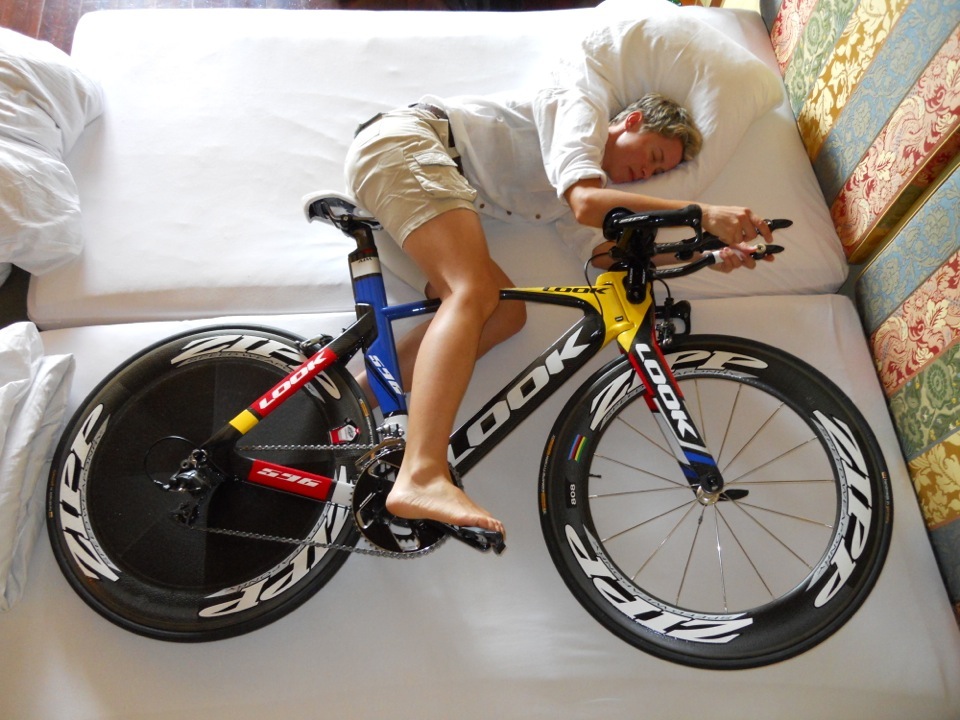 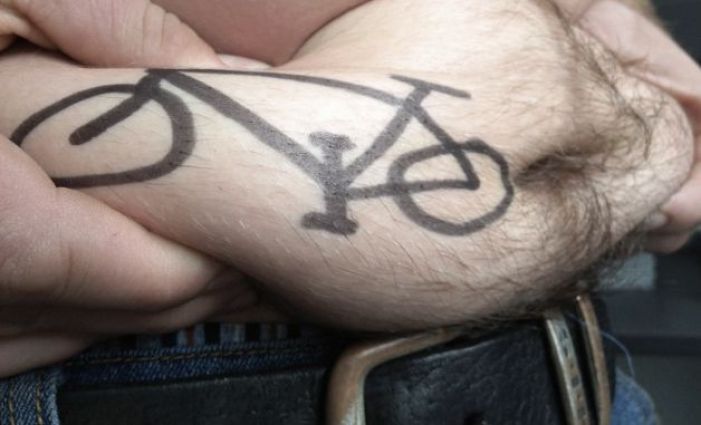 Gaining weight in winter isn’t inevitable, unless you decide you will

Colder temperatures and all the extra time we spend indoors during winter provide a good excuse to eat more, and indulge in a few extra glasses of wine. But does the weather really influence what we eat, or is it merely a fig leaf for our inherent gluttony?

The good news is that the dreaded winter coat is not inevitable. Changing energy demands for activities like hibernation, migration and reproduction among some mammals mean seasonal cycles of body weight are normal. But the absence of some of these seasonal behaviours in humans, along with modern conveniences such artificial lighting and climate control, mean the influence of cold weather on our eating behaviours may be overstated.

When we look at the average body weight of adults between seasons, not all studies report a difference. In research reporting changes, the differences are actually quite small: between around 500 grams and two kilograms between summer and winter.

But most of this research doesn’t tell us if the changes were actually increases in body fat (remember body mass comprises muscle, water, bone and fat). However, one study of healthy Dutch adults reported waist circumference (a good measure of abdominal obesity) was higher in winter than in summer, among both men and women.

Research has produced mixed results on seasonal differences in diets among different groups of people. Some studies have not observed any daily energy intake changes with the seasons. Others have found that people tend to consume more kilojoules (calories) per day in the cooler seasons compared to warmer months.

A Spanish study of seasonal variations in food consumption, for instance, found intake of cereals and alcohol was higher among men in winter than in summer. But women had higher intakes of dairy foods, including ice-cream, in summer. Fruit and vegetable intake also varied according to season, more likely due to seasonal availability.

Reflecting the findings about small weight increases in winter, research that has found changes in energy intake between seasons didn’t find a very big difference: the range was from 360 to 930kJ per day. This is roughly the equivalent of adding an extra roast potato at dinner, a few biscuits with your cup of tea or a couple of extra glasses of wine to what you’re already eating and drinking.

It’s commonly thought that we feel hungrier when it’s cold and this leads us to eat more in cooler weather. Research that showed seasonal difference in nutrient intake found meal size was biggest in autumn, and this was related to greater overall energy and carbohydrate intake during that season.

Another study showed that some people experience a drop in their serotonin levels during winter, which may make them crave carbohydrate-rich foods. It also found people tended to eat their meals more quickly in cold weather. In an interesting twist, these same people actually felt hungrier after these larger meals, suggesting alterations in appetite responses to meals during the cooler months.

There’s also a popular belief that we tend to eat foods described as “lighter” and “cooler” during summer – think salads and grilled meats – and “heavier” stuff during winter – such as rich slow-cooked curries and pastas – and that this makes us likely to gain weight when it’s cold.

More time spent indoors during colder months means less physical activity, which is a common excuse used to explain weight gain in winter. A US study, for instance, reported a small reduction in physical activity in winter compared with spring. But unless your exercise habits are regular and your routine changes substantially in the cold, the impact on energy balance and body weight is likely to be small.

We have very few sources of direct evidence as to whether the temperature causes weight gain. It may, in fact, be the food myths of winter that are feeding into expanding waistlines. The key message then is that you shouldn’t use the changing seasons and colder weather as an excuse to eat badly and forgo healthy lifestyle habits.

Here’s what you can do if you’re concerned about gaining weight during winter:

The best news is that eating habits for a healthy lifestyle in winter can be practised all year round. And it will mean you don’t have to panic about quickly getting healthy or losing weight as the seasons change.

The key to eating heavier winter foods and still keeping on the right side of the health equation requires being conscious of maintaining a balanced diet and being physically active. And if that’s not where you’re at, there’s nothing to stop you from starting now.