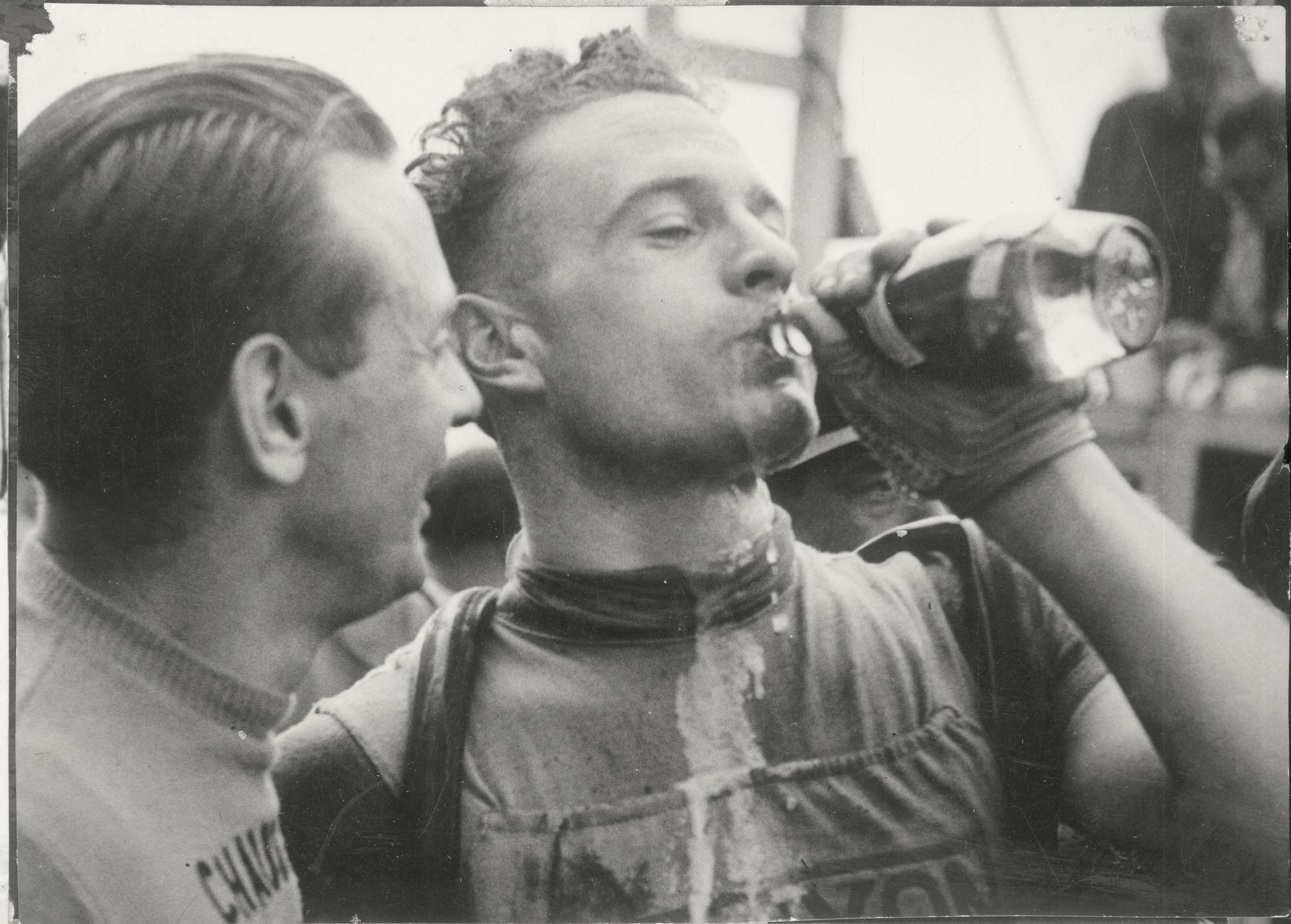 02 Nov 2015
By Campionissimo - In FEATURED ARTICLES, LATEST ARTICLES, THE PODIUM

The Belgian rider is best remembered as a prolific one-day classics rider, having won many of the prestigious races throughout the early to late 1950’s.

Indeed, Derycke won the 1953 Paris-Roubaix Classic in front of Donato Piazza of Italy and Wont Wagtmans of Holland, the 1955 Milan-San Remo Classic, the 1958 Tour of Flanders Classic and the 1954 Fleche Wallonne Classic.

Derycke tied for victory in the 1957 Liege-Bastogne-Liege Classic with fellow Belgian Frans Schoubben, while also finishing 2nd in the the 1953 World Championship Road Race, behind Fausto Coppi of Italy.

In addition, Derycke was 3rd in the 1955 World Championship Road Race behind Stan Ockers of Belgium and J-P Schmitz of Luxembourg.