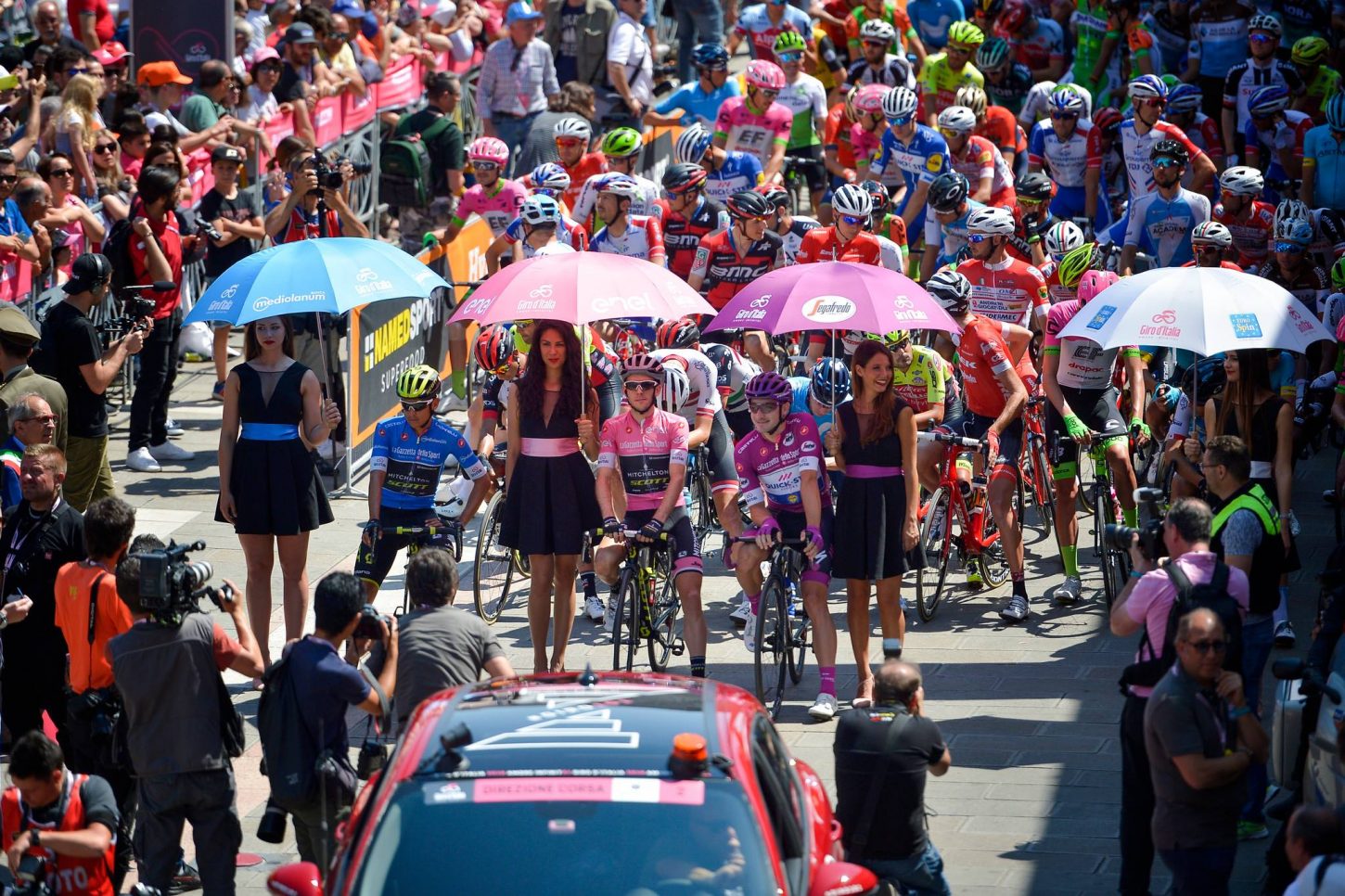 Froome had been part of a lead group of favorites during the final climb before attacking with 4 kilometers to go, which saw the British rider hold-off any challenges until the finish.

Froome executed his winning move along the steeper sections of the Zoncolan, quickly opening up a gap over his lead rivals Yates, Pozzovivo, Lopez and Dumoulin.

With no immediate reaction from the chase, Froome continued to increase his advantage.

However, Yates eventually responded, as did Pozzovivo and Lopez, while Dumoulin became distanced.

With 3 kilometers to go, Yates hit out in pursuit of Froome, while also extending his lead over Dumoulin.

However, a determined Froome continued to maintain a slight lead over his compatriot during the closing few hundred meters to seize the stage honors.

Yates continues to lead the overall classification with a 1:24 lead over Dumoulin, while Froome is still a very distant fifth place at 3:10 behind the leader.