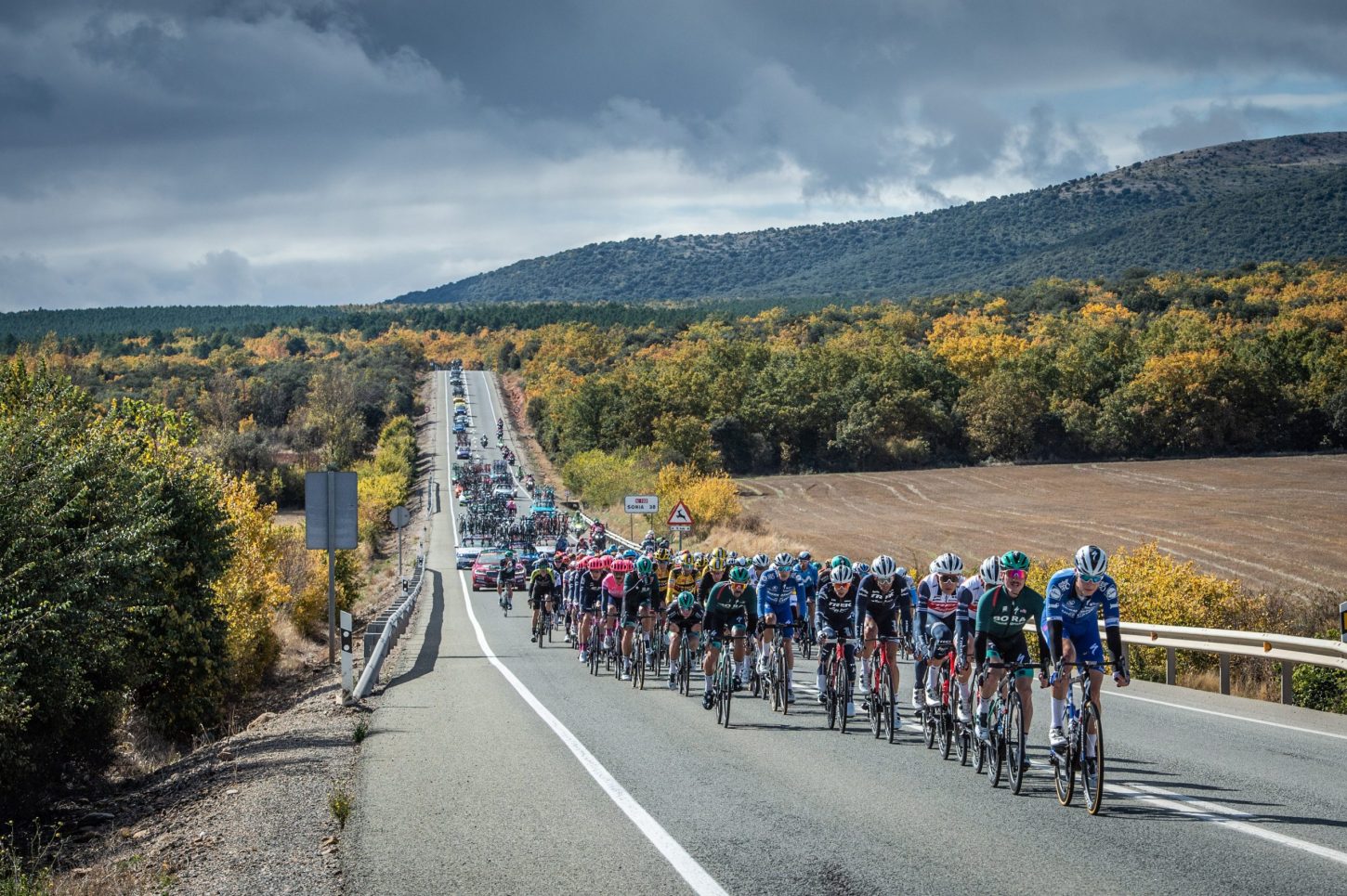 Josef Cerny won a shortened stage 19 of the Giro d’Italia today, after launching a solo attack from out of the breakaway group with just over 20 kilometers to go.

The Czech rider was initially part of a 14-man breakaway group that was allowed to escape the peloton, with six riders splitting off from the group inside the final 30 kilometers.

After a delayed start due to the stage being shortened, a sizable group of riders were allowed to break clear of the peloton, subsequently building up a massive advantage of more than 10 minutes with 55 kilometers remaining.

Cerny later jettisoned his breakaway companions during the last 20 kilometers, quickly opening up a gap of almost half a minute that would see the 27-year-old time trial specialist go on to claim a solo victory.

The peloton later came home almost 12 minutes down on Cerny’s time, with Tao Geoghegan Hart (Ineos Grenadiers) trying to force a split during the home straight.

However, his cheeky move was easily covered, allowing Wilco Kelderman (Team Sunweb) to maintain his 15 second lead over the British rider in the fight for the pink jersey.