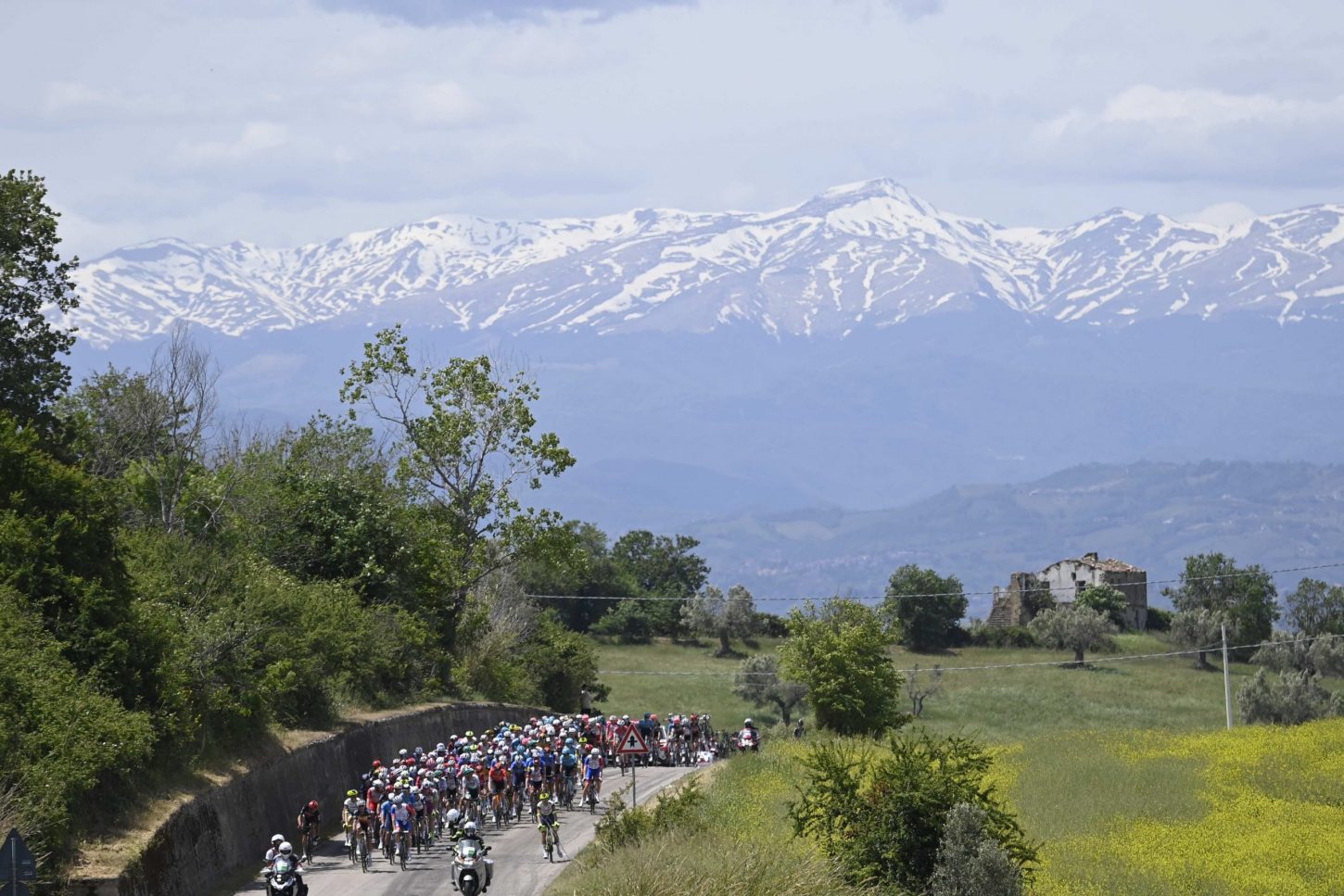 Caleb Ewan (Lotto Soudal) added another victory to his tally in this year’s Giro d’Italia, claiming stage 7 in Termoli today, after the Australian rider struck out with 150 meters to go, beating Fernando Gaviria (UAE Team Emirates) in a sprint finish.

Gaviria animated today’s finale with an early surge for the finish, quickly opening up a gap. But, Ewan was keen to mark his move, overhauling his Colombian rival on the line to claim the stage honors.

However, after a long-day out front, the trio was eventually reined in with 17 kilometers to go.

From there, teams started reorganizing their lead-out trains around their respective sprinters.

As the peloton hit the final few hundred meters, Gaviria was the first rider to open up his sprint, only to have his hopes for a stage victory dashed by a fast charging Ewan from behind.

In the meantime, Attila Valter (Groupama-FDJ) crossed the finish safety within the peloton to maintain his overall lead in the general classification.