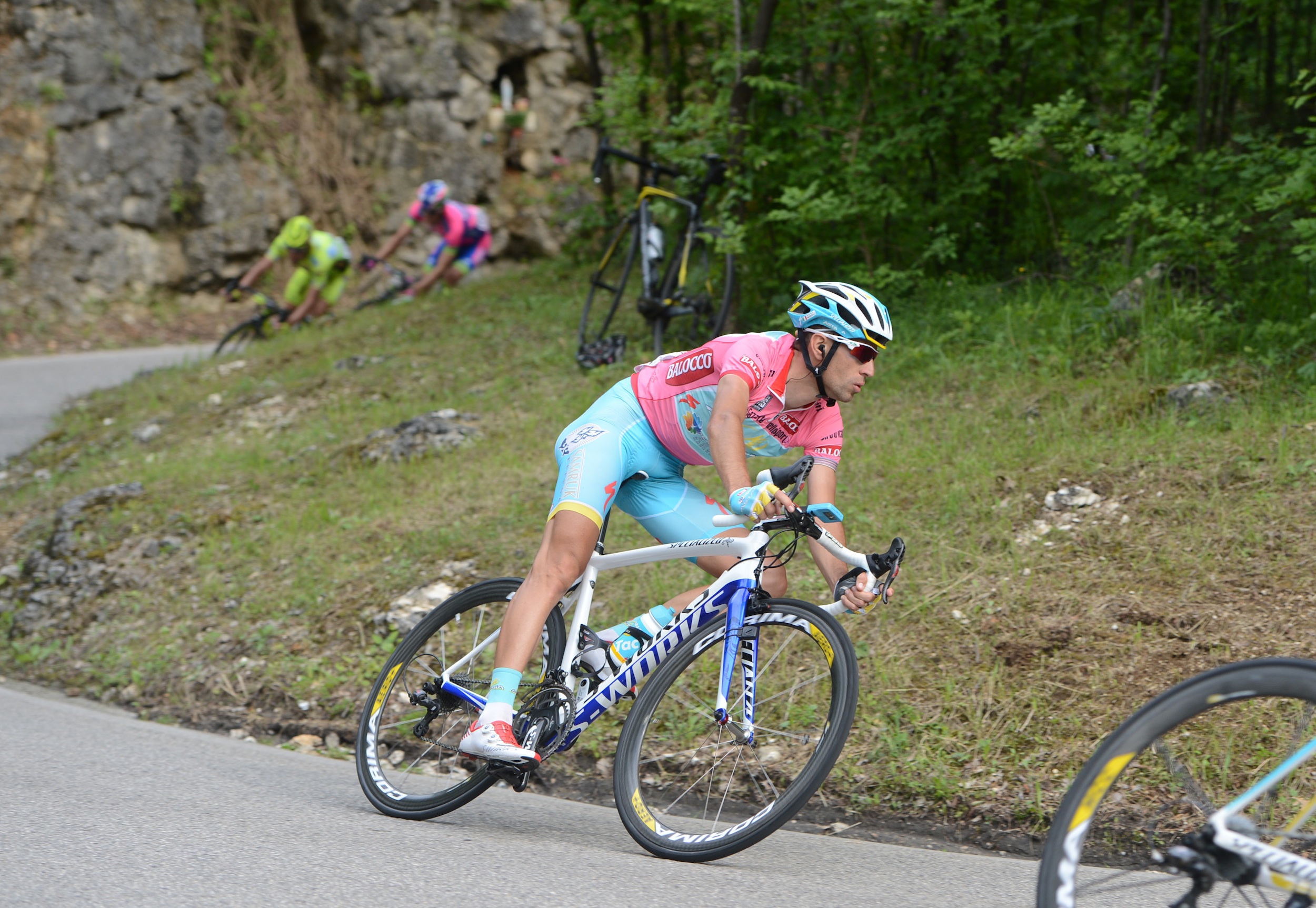 Head of RCS Sport, Mauro Vegni, confirmed that the classification has been cancelled due to concerns expressed by both riders and cycling’s governing body, the UCI, that “safety had been sidestepped in favor of exhibition.”

In defense of his organization, Vegni said, “we simply wanted to create an extra classification and create more interest for the fans. Sadly some people didn’t fully understand the idea of the prize and other people used it to kick up a fuss. We’ve decided to eliminate the classification and the prizes. We’ll still time the riders and use the data to inform the fans about the speed of the riders on the descents.”

In addition, Belgian Federation president Van Damme called the idea ‘unacceptable’ and said that he had asked for it to be banned.

Trek-Segafredo’s Jasper Stuyven, who will ride the Giro d’Italia this month, was particularly vocal about it. He wrote on Twitter, “Seriously?! If this true you should be ashamed, aren’t there already enough crashes? Clearly you only care about sensation.”

According to the Giro d’Italia’s road book, a total of 10 segments, including the descent of the Stelvio, have been plotted and the fastest rider in each of the segments will be awarded 500 euros. Points will also be awarded and the rider with the most at the end of the race will be awarded 5,000 euros for first place, with 3,000 and 2,000 up for grabs for second and third respectively.

Those prizes will no longer be up for grabs. However, Vegni was saddened to see that people doubted his care for rider safety, pointing out he was one of the first to accept the UCI’s Extreme Weather Protocol and has cancelled stages and mountain finishes to appease riders’ concerns about safety.

“I’m convinced that the prize is a good idea. We’ve got to look to the future and innovate races because the fans want to know more and more about the riders and their performances,” he  said.

“We didn’t want to push the riders to take extra risks, we simply wanted to add an extra prize to reward some of the riders who don’t win much or who are rarely in the spotlight.”