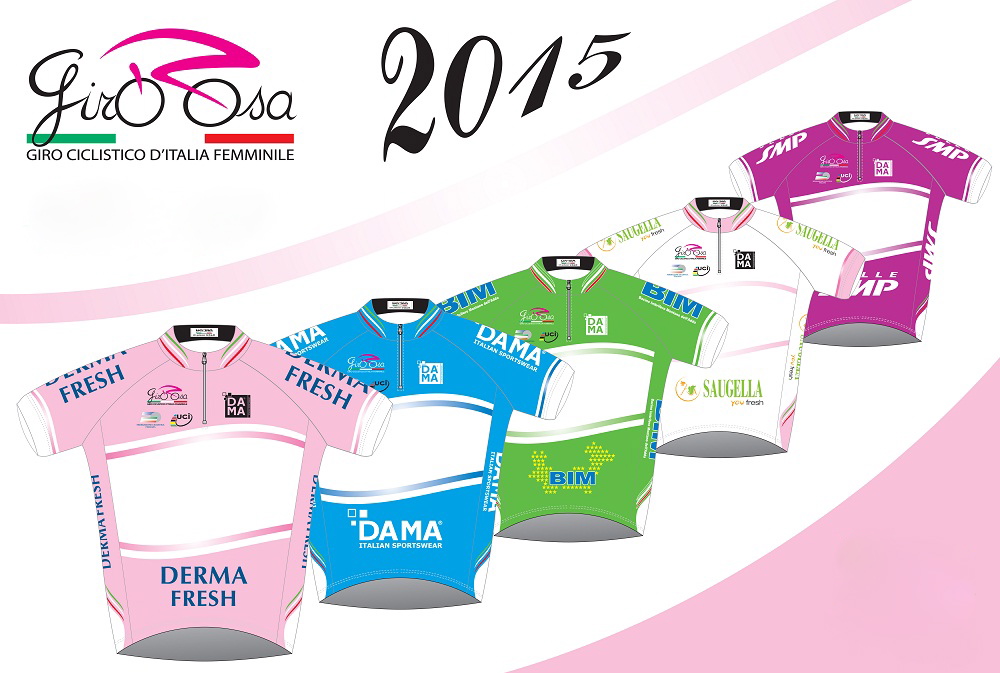 Meanwhile, Flavia Oliviera (Ale Cipollini) rounded out the podium in third at 1:13 back.

Van der Breggen started the day with a healthy overall lead after winning yesterday’s individual time trial. However, despite losing time during today’s stage, which at one point put the Dutch rider nearly two and a half minutes behind Abbott, she still managed to retain her grip on the overall classification.

In the meantime, Megan Guarnier (Boels-Dolmans), who lead most of this year’s race, following today’s results, slipped back into third place in the overall overall classification.