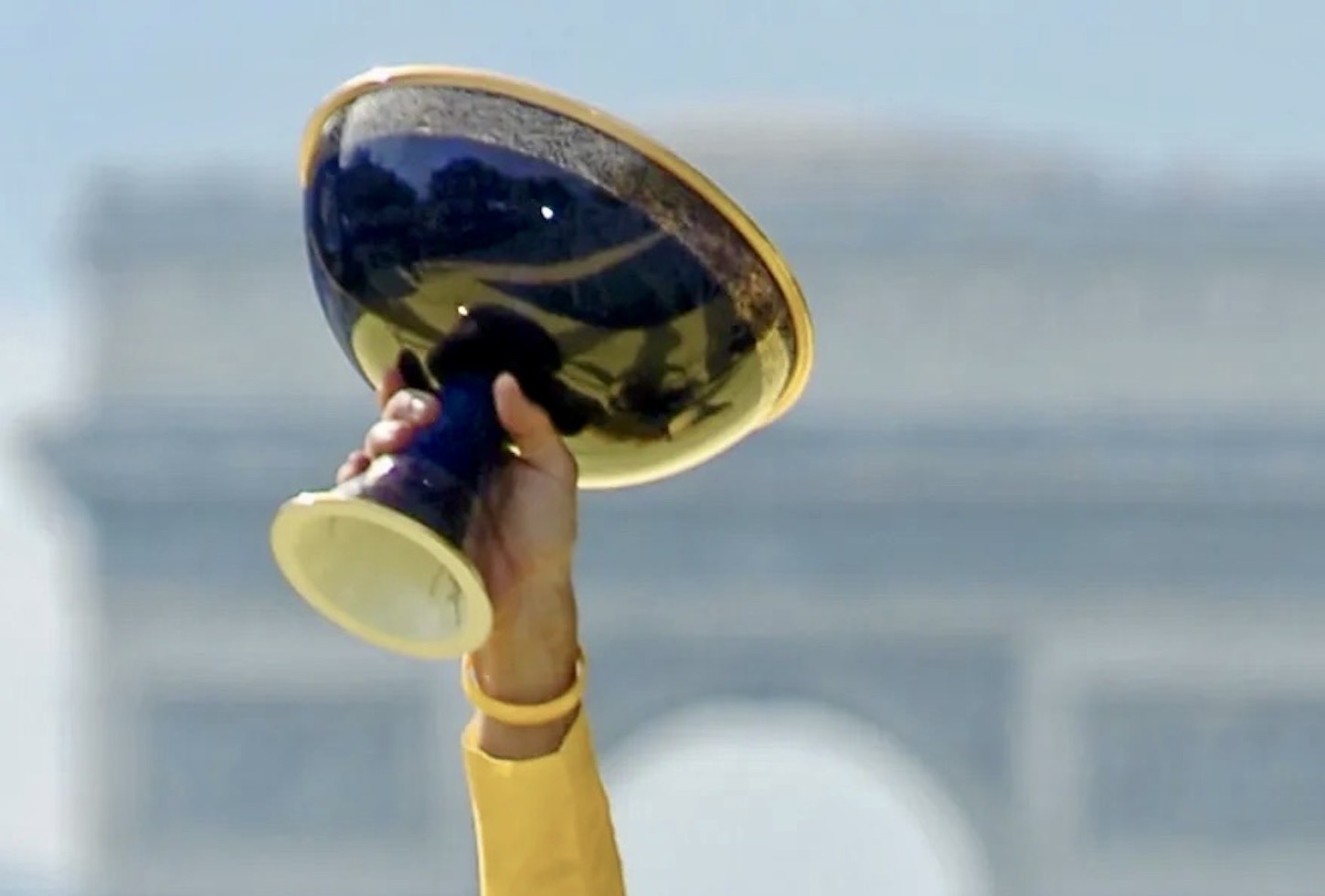 The Piedmont region is all but confirmed to host the 2024 Tour de France Grand Départ, marking the first time that the French Grand Tour has started on Italian soil.

While the Tour de France has visited Italy a number of times over the decades,Turin, Pinerolo, Tuscany and Reggio Emilia are slated to host four stages.

“I can say that the 2024 Tour de France will visit Piedmont with an important stage around Turin and Pinerolo. For now I can’t say much else,” says Alberto Cirio, the president of the Piedmont region.

Thanks to an estimated €10 million fee raised by the Tuscany, Emilia-Romagna and Piemonte regions, the 2024 Grand Boucle will include four stages in Italy before crossing the Alps into France.

The opening road stage is expected to be held between Florence and Rimini to celebrate Gino Bartali’s Two Tour victories, while stage 2 will start in Cesenatico, where Marco Pantani was born, and also climb into the hills before a finish in central Bologna. This  stage could climb up to Barberino di Mugello to remember 1960 winner Gastone Nencini.

Stage 3 is now expected to start in the north of the Emilia region and then cross into Piemonte, perhaps visiting Fausto Coppi’s birth place in Castellania before a stage finish in Turin. Stage 4 would then start in Pinerolo and cross the Alps into France.

Ottavio Bottecchia was the first Italian to win the Tour de France, with 2024 marking the 100th anniversary of his victory.