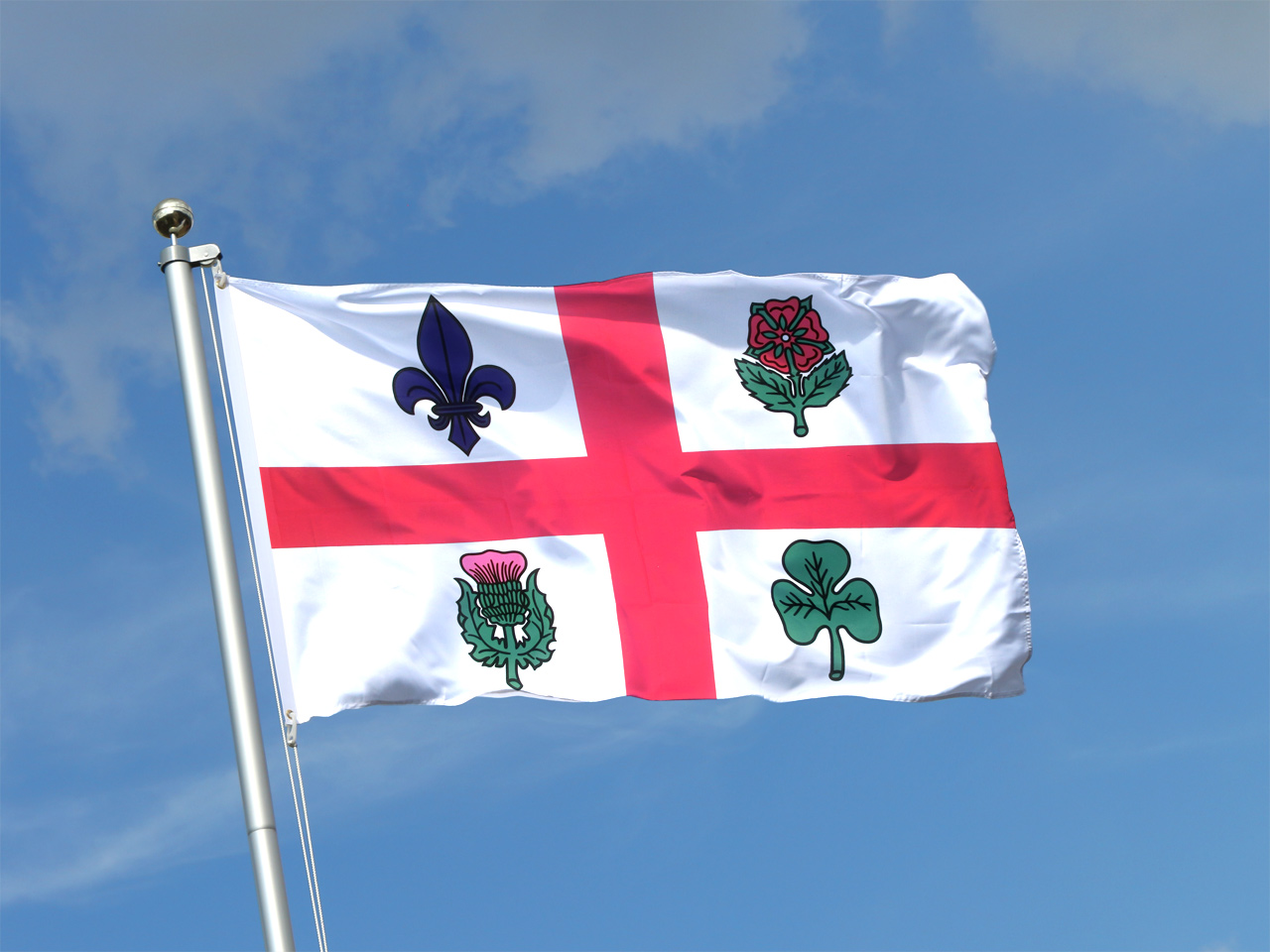 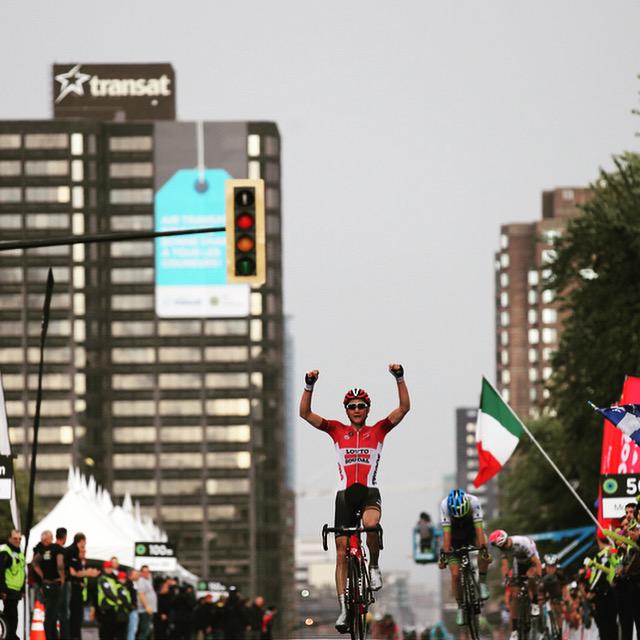 Wellens (Lotto-Sudal) and Yates (Orica-GreenEdge), broke away on the 17th and last lap – to hold off a charge from a four-man chasing group, followed by a quickly approaching peloton.

In the end, the Belgian rider proved too powerful for Yates on the final run to the finish line.

Meanwhile, Rui Costa (Lampre-Merida), who won the event in 2011 and finished second last year, rounded out the podium in third.

The 205.7-kilometer race, took place on a slick 12.1-km circuit up and down Mount Royal in the heart of Montreal.

There was heavy attrition, with several riders pulling out early, including Cannondale-Garmin leader Ryder Hesjedal, who abandoned mid-race, along with AG2R’s Hugo Houle.

The race began in heavy rain, with a succession of failed, early breakaway attempts. But a group of 7 riders, which included Greg Van Avermaet (BMC Racing), managed to get clear and build up a 50-second lead over the field, before they were caught.

When the sun came out mid-race, world champion Michal Kwiatkowski (Etixx-Quick-Step) attempted his own breakaway. But, he too was quickly caught.

However, a group of 3 riders containing Thomas Voeckler (Eurocar), Manuel Quiziato (BMC Racing) and Louis Vervaeke (Lotto- Soudal), succeeded in riding clear during end of the 10th lap – subsequently building up a two-minute lead over the peloton.

From there, the Orica-GreenEdge led peloton, caught the escapees during the end of the penultimate lap.

At that point, the rain began to subside, which in turn prompted Yates to attack over the climb of Mont Royal.

However, the Orica rider was quickly joined by Wellens.

With under 3 kilometers to go, and only 12 seconds separating them, a 4-man chase group containing Bakelants, Bardet, Costa and Kelderman, took up pursuit of the leaders in earnest.

Wellens led Yates into the final U-turn, while the duo played a game of cat and mouse during the closing 400 meters.

But, before the peloton could catch them, Wellens succeeded in bringing the curtains down on his rival during the waning moments of the race – to seize the victory. 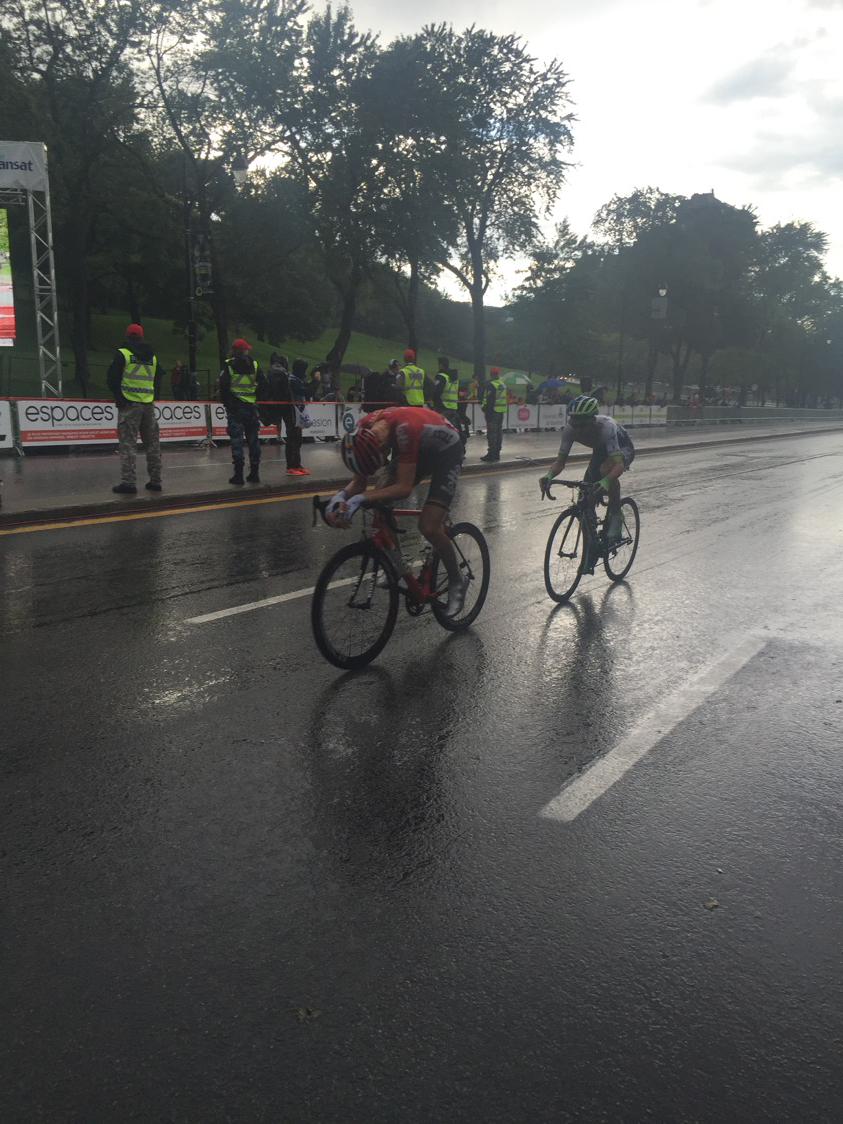