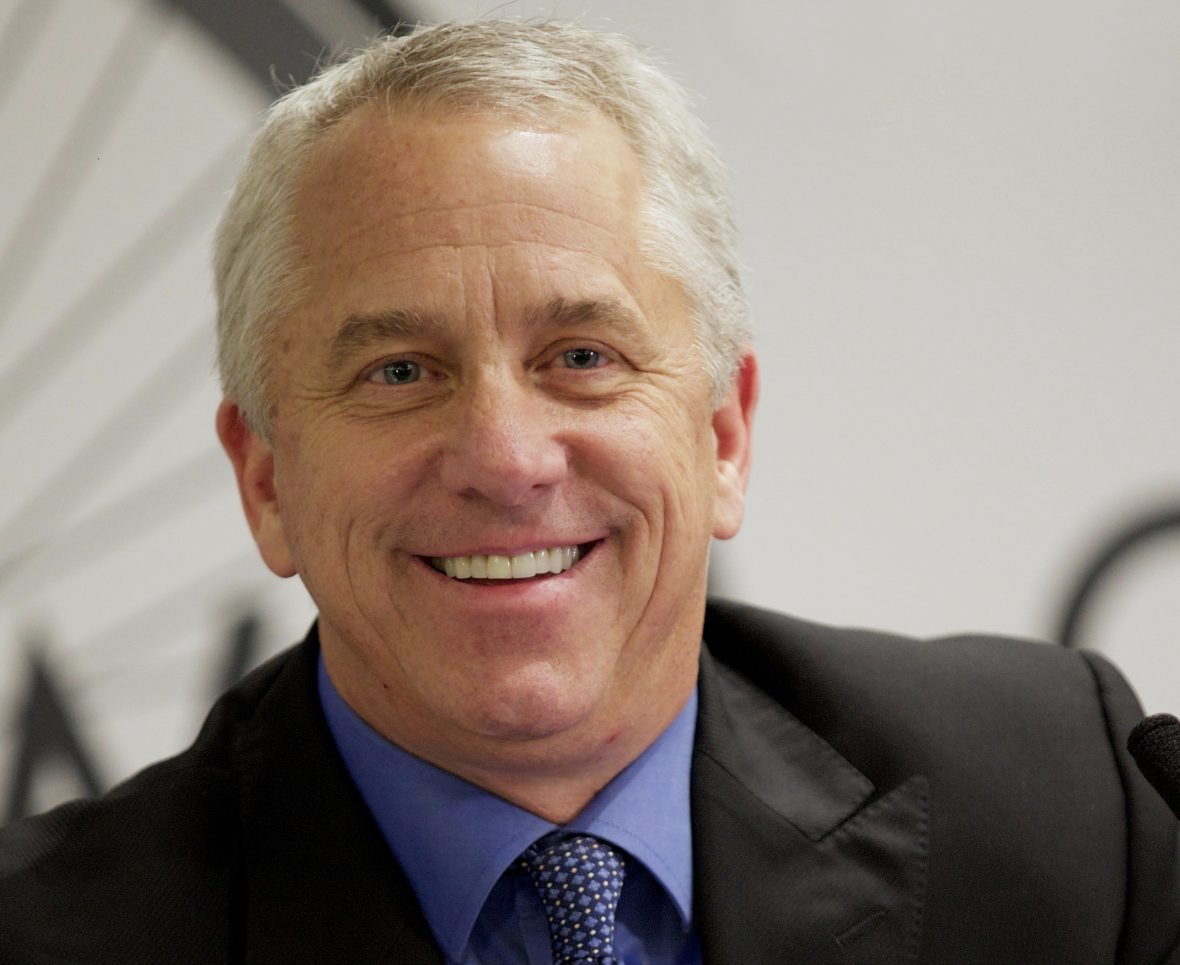 The case involves a suit filed by LeMond against a father and son who he says are cybersquatting on at least 66 web domains related to his name and trademarks.

The sites were registered in the Stinchfields’ names in 2016. The domains include variations on the words LeMond and Grail, which is a trademark LeMond Composites uses for its products. The domains include lemond.news, greglemondgonewild.com, lemondautomotive.com and lemondtechnologies.org, among others.

According to the complaint, the Stinchfields have also created a site that details “derogatory information about LeMond and his businesses,” as well as his name and photo. However, the site has since  been taken down.

In December, Leung partially agreed to LeMond’s request for a protective order. LeMond said court documents could contain confidential financial information and LeMond said the Stitchfields had concerns about media coverage and inquiries. The Stinchfields argued against the protective order, saying it was against the public interest and that it would allow LeMond ‘to cover up … [his] bad behavior by silencing the … [Stinchfields] and preventing them from using ‘confidential information’ to defend themselves.”

In the December order, Leung said each side can mark documents as “confidential” with an explanation, and the opposing side will have an opportunity to challenge that confidentiality status. Each side is required to return or destroy the confidential documents within 60 days of the conclusion of the trial.

Leung declined to grant LeMond’s full request, which was to immediately seal every document filed for seven days. The judge said the Stinchfields’ filings are likely to be less inflammatory now that they have hired lawyers. They were representing themselves when they filed the response last summer that later had to be sealed.

“Now, they have retained counsel,” Leung wrote in his order. “The appearance and participation of counsel in this matter should alleviate LeMond’s concerns borne out of the nature of some of the Stinchfields’ prior pro se filings.”

Leung also took the opportunity to remind both sides to keep their court filings relevant and non-frivolous.

“It is hoped that this reminder to respective parties and counsel conveys the court’s vigilance, and will alter the initial trajectory of this relatively young case that has seemed to place strategic paramountcy to focusing on the margins of procedure rather than the heart of any substance in this lawsuit.”