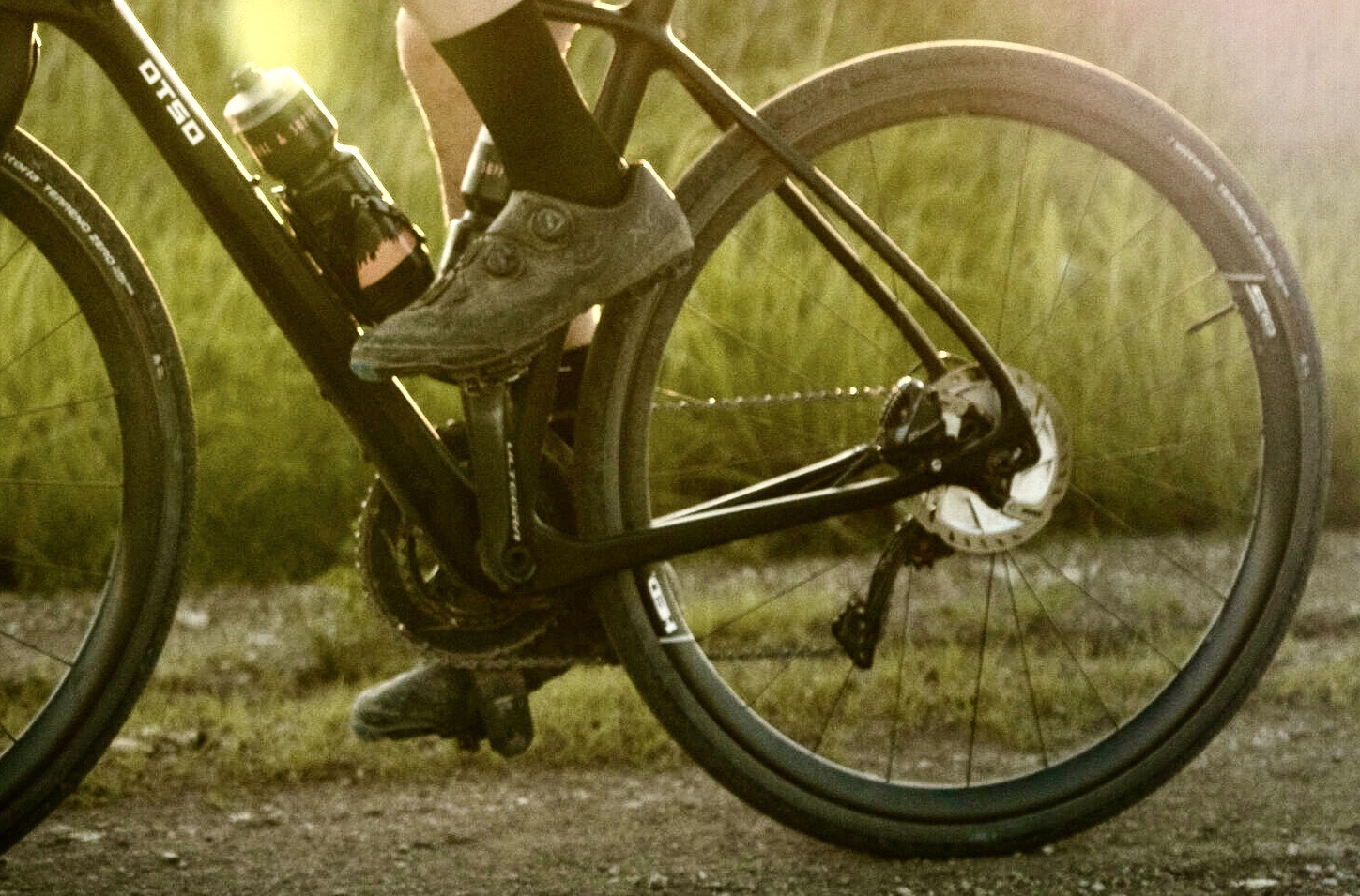 Borrowing heavily from the American brand’s more expensive Emporia GC3 Pro, the Emporia GC3 Performance features the same 30mm profile rim with a 26mm internal hookless design that can accommodate tires ranging from 32mm up to a hefty 55mm.

Additionally, the same hubs are shared between the two models; namely the company’s Performance disc hub, which comprises a four-pawl design with stainless bearings laced with 24 spokes front and rear. However, in order to keep the cost down, the Emporia GC3 Performance wheel relies on Sapim’s Race DB spokes, instead of the brand’s more costly Laser spokes, as well as a lower modulus carbon, still allowing them to tip the scales at a respectable claimed weight of 1,545g.

“When Steve and Anne Hed founded HED Cycling in 1984, they did so with a vision to make world-class cycling components that were both built in the U.S.A. and affordable,” reads the press release associated with the launch. “With the Emporia GC3 Performance and all its Performance level carbon wheels, HED delivers on that original vision: creating wheels that are top-performing and available to a wide range of riders.”