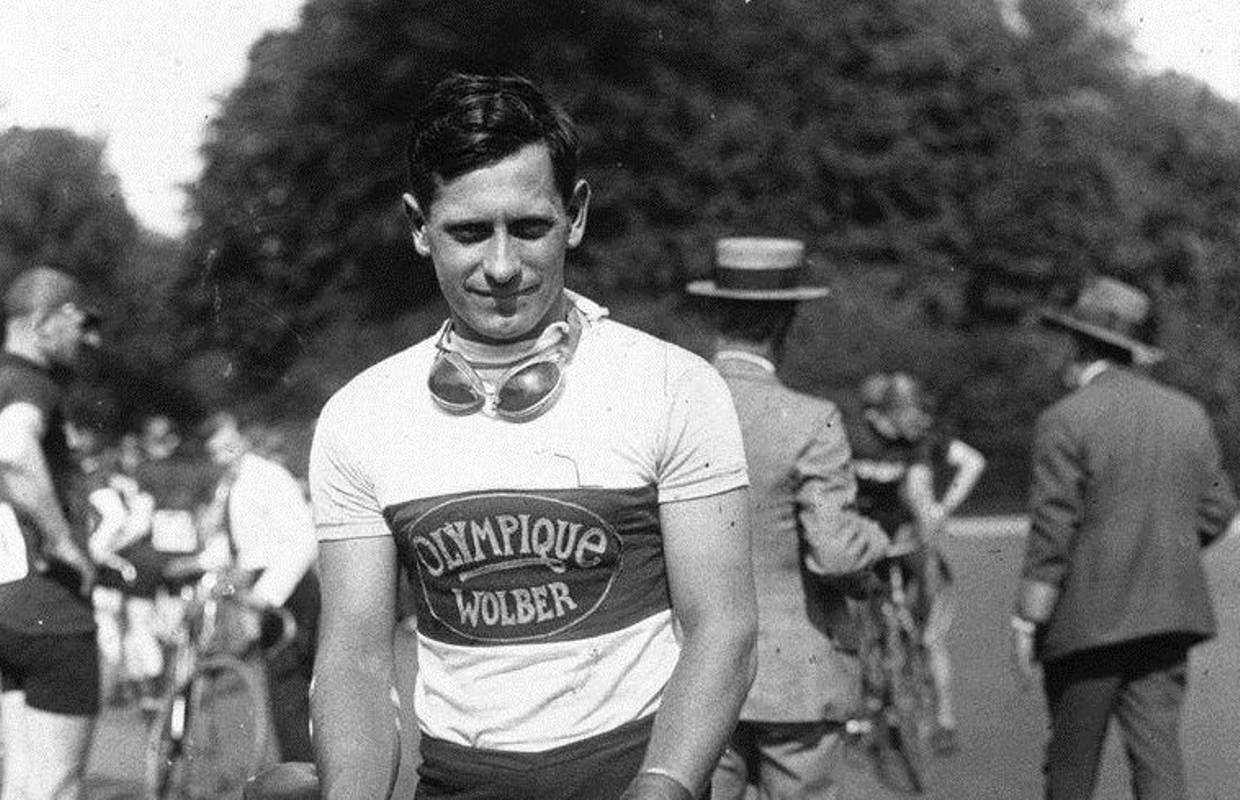 The Swiss rider is best known for winning two of the five monuments of cycling, after claiming victories in the 1923 Paris-Roubaix Classic in front of Rene Vermandel of Belgium and Felix Sellier of Belgium and the 1923 Tour of Flanders Classic.

Suter was born in Gränichen, Switzerland, and turned professional in 1916.

His first notable victory came in 1919 when he won the Züri-Metzgete.

One of the more interesting races that Suter won was the GP Wolber, which was a French cycling event that was first held in the early 1920s.

It was considered a kind of unofficial World Championship, wherein only cyclists who finished in the top-3 of the major French, Italian, Belgian and Swiss races were invited.

However, when the World Cycling Championship was introduced in 1927, the race started to lose its prestige, with the last edition taking place in 1931.

Suter retired from racing in 1946, and spent the remaining years of his life in Bülach, Switzerland, where he died at the age of 79.