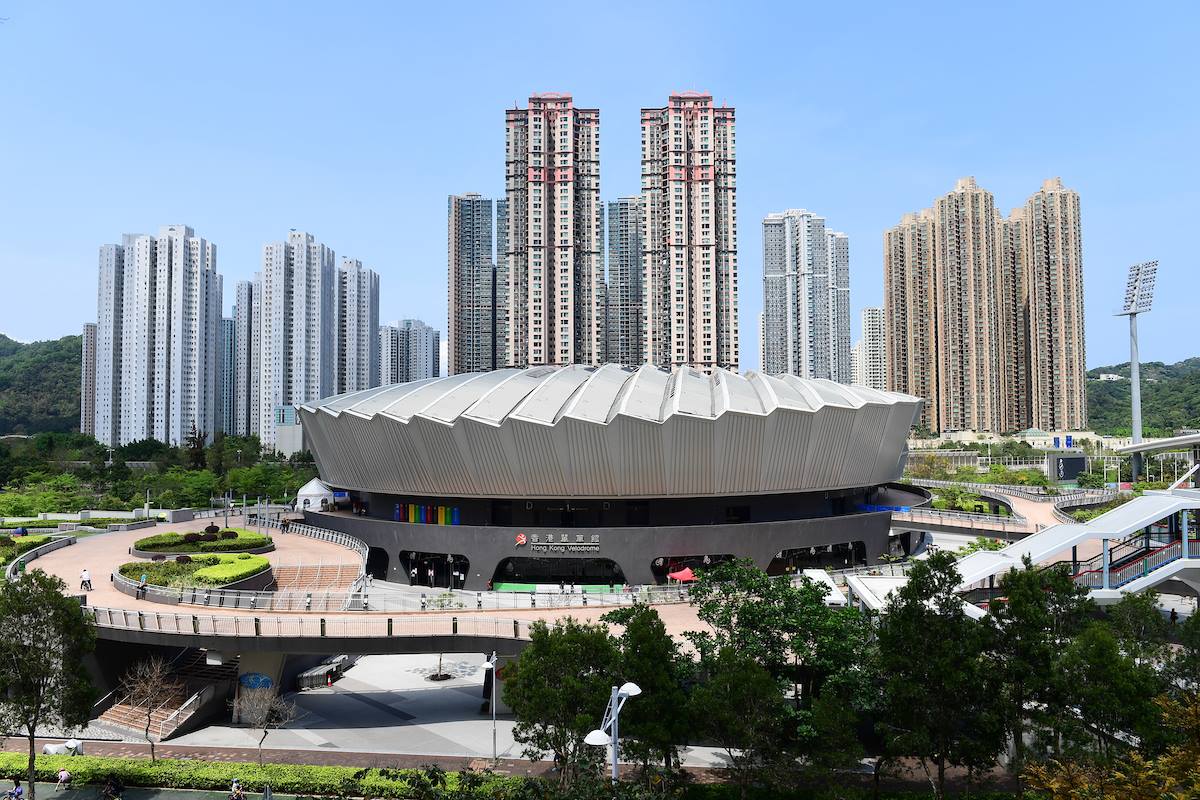 The 2017 UCI Track Cycling World Championships presented by Tissot concluded on Sunday after five very successful days of racing in Hong Kong. Four world titles were awarded on the final day, with France taking two, and Germany and Great Britain each taking one. Only the second time the event has been held in Asia, 344 athletes from 41 nations participated in the 20 medal events, with 11 countries winning world titles and 15 countries in total winning medals.

Great Britain’s Elinor Barker won her second gold medal of the championships in the women’s Points Race after battling with American rider Sarah Hammer. Both riders took two laps on the field, with Barker taking points in five intermediate sprints to win with 59 points, 8 more than Hammer. Kirsten Wild of the Netherlands won the bronze medal.

In the men’s 1000 meter Time Trial, world record holder Francois Pervis won France’s first title of the day and second of the championships. It is Pervis’ fourth title in the event and he won convincingly, finishing 0.334 seconds ahead of two riders who tied for silver to the thousandth of a second. Both Tomas Babek of the Czech Republic and Quentin Lafargue of France were awarded second place.

The final women’s competition was the women’s Keirin, and Germany’s Kristina Vogel won her second title of these championships and the ninth of her career. Vogel was clearly the strongest in the race, moving to the front at the start of the last lap and holding off Martha Bayona of Colombia and Nicky Degrendele of Belgium.

The world championships concluded with the men’s Madison, which quickly became a battle between France and Australia. Australia took the lead after 50 laps, but France remained close, and the two teams were only three points apart at the 100 lap halfway mark. Australia still led going into the final 50 laps, but France then scored in six consecutive intermediate sprints, while Australia could only manage three. At the end of 200 laps of racing, France took the title with 45 points, four more than Australia. Belgium took the bronze, another nine points in arrears.