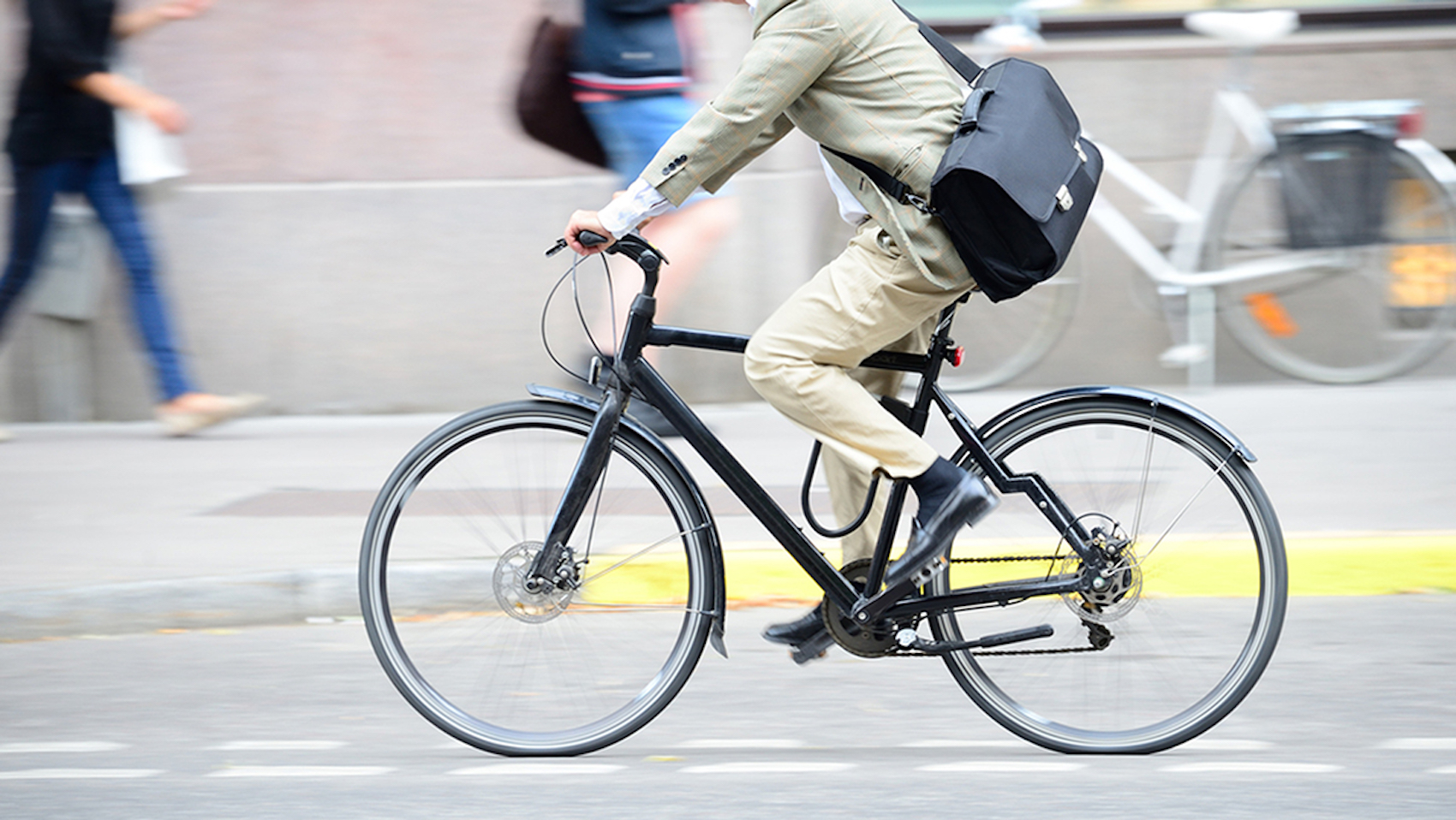 According to a recent study, the 12 largest bicycle sharing systems in European cities can offer significant health and economic benefits, wherein statistics show that the use of shared bicycle systems by people who previously relied on cars for their daily commute or to activities can save  as many as 5 deaths and saves 18 million euros per year in those cities. Moreover, the study also suggests, that if all public bicycle trips were made by previous car users, 73 deaths and 226 million euros would be saved every year in the 12 cities.

These are the results of a new study by the Barcelona Institute for Global Health (ISGlobal).

Data shows that bicycle sharing systems continue to increase in larger cities worldwide. In 2013, there were an estimated 500 services of this type across the globe. For instance, in Spain there are almost 100 such systems in Barcelona alone that offer as many as 6,000 bicycles, along with Valencia and Seville that provide 2,000 units each.

The study that  was published in Environment International, analyzed the 12 most important bicycle sharing systems in Belgium, France, Germany, Italy, Poland and Spain), which included both traditional pedal bikes, as well as electric bikes. In fact, this was the first study to include the impact of electric bicycles.

Based on the Health Impact Assessment method developed by the researchers, they analyzed the health benefits and risks of substituting car trips with bicycle trips associated with each shared system.

From there, the study determined that the number of deaths caused by inactivity could be offset through greater bicycle use. In the case of electric bicycles, despite providing less physical activity, the researchers concluded that they still offer health benefits to users even though they’re more exposed to accidents at higher speeds.

One of the researchers, Isabel Otero, pointed out that the health benefits far outweighed any safety risks.”The positive health impacts are mainly due to an increase in physical activity,” she explains. “Thus, the benefits of cycling largely outweigh the risks, in any of the 12 European cities studied.”

Of all cities analyzed, Paris obtained the best results in terms of health benefits, with 2.5 lives saved per year. This is likely because it is the largest system in Europe, with more than 23,000 bicycles and 110,000 trips per day.

In Barcelona, the study showed that biking saves one death and 2.5 million euros every year.

“The real benefits could be even greater if local authorities worked to increase the number of bicycle trips per day, ensure traffic safety and improve air quality,” says David Rojas, researcher and coordinator of the study.