The Human Rights Case That Could Change Global Cycling 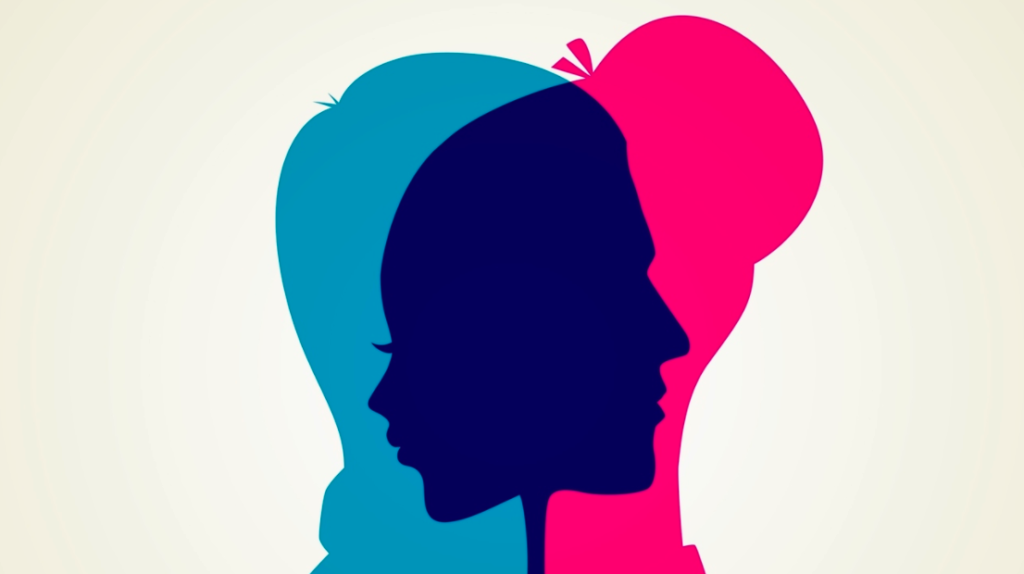 While the eyes of global cycling were focused on the Tour de France this past July, the Union Cycliste Internationale (UCI) found itself in a small Toronto courtroom, as one of the defendants opposite a little-known Canadian track cyclist named Kristen Worley. As a result of that under-reported hearing, the UCI faced the possibility of losing its Olympic charter and its oversight of global cycling.  Worley may turn out to be the one of the most influential cyclists of the last decade, but few people, even within the sport, know or understand the implications of her story.

The specifics of Worley’s background and current situation have been thoroughly documented by the British Sports Integrity Initiative in an arc of sports governance articles written by investigative journalist Andy Brown (here, here and here). Kristen Worley was born male. A talented runner and cyclist early in her life, Worley made her mark in water-skiing at the international level, and then switched her focus to competitive track cycling as a late teenager. After a crash left her with a broken pelvis in 1998, Worley began her gender transition during the recovery period and, after a five-and-a-half year transition, had gender reconfirming surgery in 2002. Her competitive instincts soon returned and she set a lofty target – attempting to represent Canada in track cycling at the Olympics, as the first-ever openly gender-transitioned Olympian.  But just as she seemed ready to blaze a new trail in international sports, she was stopped dead-cold by arbitrary International Olympic Committee (IOC) gender testing rules, which Cycling Canada – as a UCI affiliate – was obliged to enforce.

The IOC had already adopted a policy recommendation (in 2003) to allow post-operative, gender-transitioned athletes to compete in the Olympics, if they could provide legal proof of their completed sex change. However, Worley became the first athlete to actually have to suffer through the IOC’s untested review process.   Worley’s gender testing occurred twice: the first, in 2005, involved nine men at one time, who were given authority to assess and verify her gender even though none of them had formal expertise to scientifically do so. She was examined again in 2008, when she applied for a Therapeutic Use Exemption (TUE) to continue her hormone replacement therapy.

In addition to these degrading physical examinations, her medical files were subjected to extreme scrutiny by World Anti-Doping Agency (WADA) officials who, Worley’s attorneys pointed out, were neither experienced nor qualified to assess gender transition issues. The TUE became a critical factor in Worley’s case, and more importantly, her health. Worley had started medically-mandated hormone replacement following her gender transition – a necessity because her transitioned body no longer produced testosterone or sufficient levels of estrogen.

To add insult to injury, Cycling Canada, the Canadian Centre for Ethics in Sport (CCES) and the UCI would not approve a TUE for her hormone regimen. Worley’s health was being severely damaged without the correct testosterone levels for her XY physiology; she could not recover after a hard effort, or even function normally as a person. “I basically have the physiology of a woman who is post-menopausal, or who has had a complete hysterectomy,” Worley said of her hormone-deprived health at the time, which made her participation in high performance cycling impossible.

But a chance oversight by Cycling Canada turned into an opportunity for Worley; she had by accident never signed her racing license, which would have constrained her legal options. She and her legal team were now in a position to challenge what they believed to be the IOC’s Achilles’ heel: the IOC’s gender testing policy had little science or background research to support it, yet it was being enforced by sporting federations around the world.  So Worley’s team took a leap, and made the argument that the application and enforcement of this policy – on anyone – constituted a violation of human rights.

Worley’s unique circumstances allowed her attorneys to move outside of the traditional sport legal structure and, for the first time, put an Olympic-chartered sport and its policies under scrutiny in a court of human rights – in this case, the Tribunal for Human Rights in Toronto, Canada. If Worley prevailed, the UCI and the IOC would be faced with a precedent which might then allow other athletes to step outside of the traditional process as well.  This would obviously have had huge ramifications for the IOC and its member sports, not only for gender testing, but also for anti-doping and a wide range of other eligibility cases.

The IOC reacted quickly, claiming the Canadian courts did not have jurisdiction, but Worley’s legal case was nevertheless heard in mid-2017 by the Tribunal (correction: an earlier version of this feature stated that Cookson was present at the hearing, when in fact it was his administration’s legal representation – editors). The evidence presented by Worley and her legal team was strong and clear-cut, and it pushed the IOC and UCI into a corner; they would likely lose the case outright if they could not provide a scientific rationale and the evidence to back their gender definition and TUE assertions. The IOC’s gender testing policy could then have been ruled a fundamental violation of human rights, and that would have opened the legal floodgates.

With such a precedent, any athletes who were ever gender tested or felt they had been unfairly banned could sue the IOC for damages related to emotional, physical, or financial harm to their athletic careers. (As an example of the potential scope of such a ruling, Worley was recently a keynote speaker at the “Sporting Chance Forum” in Geneva, where she took to the podium and asked the audience, “How many retired women athletes here now have been gender tested prior to major games?” In front of a crowd of Olympic dignitaries, including IOC President Thomas Bach, eight women raised their hands.)

Faced with what looked like a no-win situation, the IOC attempted to reduce its future liability by leaning heavily on the UCI – some might say, throwing it under the bus – to “own” the problem and to find a solution. The IOC even reportedly threatened to revoke the UCI’s Olympic charter, which would have led to a loss of IOC funding, and which would have constituted a virtual death sentence for the sport. In light of this situation, the UCI ultimately decided to circumvent a potentially devastating legal judgment by agreeing to a court-specified mediation process. And one condition of the mediation process was that Worley herself be involved with the UCI’s efforts to craft new gender rights statutes for competitive cycling.

Now that the UCI has new President David Lappartient at its helm, there is a unique opportunity for cycling to tackle this challenge head on, and to chart a new course for the international Olympic movement. Although neither Cookson nor Lappartient included human rights as part of their 2017 election platforms, it could turn out that Lappartient’s legacy and success as President will be based upon how his administration addresses the Worley mediation requirements. On the positive side, if Lappartient and current Cycling Canada CEO, Pierre Lafontaine, could steer the UCI to reforms for gender testing and inclusion, it could position cycling as a progressive leader within the Olympic sports movement, and perhaps even influence the IOC to adopt human rights as a global policy.

While it is still very early in the process, Worley, her foundation ‘Human Diversity in Sport’ (HDiS), Cycling Canada and the UCI have begun to engage in productive dialogue and seem to be on the right path to meet the terms set by the Tribunal, to achieve the following goals:

For Worley, the legal process and the potential to change cycling for the better is vindication for the pain and suffering she endured over the ten years it took for her to be heard in court. For the UCI, it represents the possibility of becoming the first Olympic sport to embed fundamental human rights into its policies and regulations. This could have vast implications across the global sporting landscape in terms of gender equity, athlete development and investment, and even anti-doping policies.  But before there can be a Hollywood ending to this story, the UCI must resolve the potential “sword of Damocles” which still hangs over it.  If the terms of the mediation are not realized, the court can step back in and enforce judgment in Worley’s favor in the future – and the IOC has already made fairly clear what its position will be if that actually happens.

Despite all of the emotional trauma and the continuing legal ordeal, Worley remains committed to cycling and is an avid cyclist today. She is healthy, active, and according to Brown, “really, really strong!” On the eve of the recent sports governance “Play the Game” conference in the Netherlands, Worley, Brown, and a film crew chronicling her personal and legal journey, rode the 140 kilometers from Rotterdam to Eindhoven together. Worley has also been advising and educating other sports and organizations within cycling on gender rights for over a decade.

Says Worley, “This is really not about gender anymore, but about how we do sport. Instead of focusing on the simplicity of defining the sexes, it is imperative for us to understand the broader umbrella of features and physiological complexities we all share as human beings. As our world becomes more intertwined with the help of technology we must embrace human difference, not with a focus on the sex of the body, but on the ideas of diversity, inclusivity and accessibility. We shouldn’t have to say we are ‘female’ athletes – we are all ‘athletes’ first. And we can make this part of our vision for sport – and the ideal that we all seek, and what we want the Olympic Movement to be.”