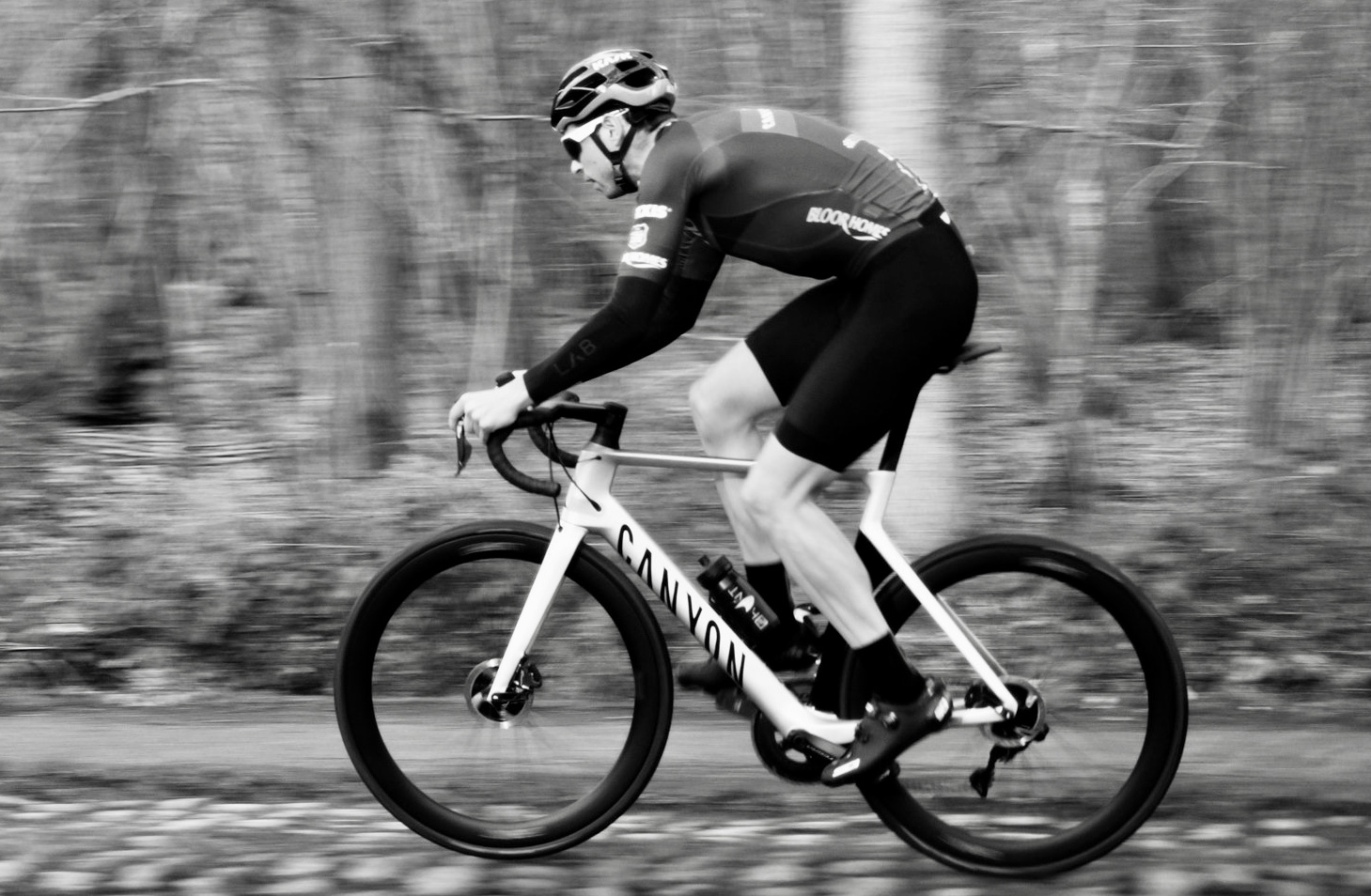 Hunt has launched what they’re claiming to be the world’s fastest disc brake specific wheelset.

According to the British brand, its new 48 Limitless Aero Disc is faster than any other wheelset of its kind whether it’s fitted with 25mm or 28mm tires.

However, Hunt says the 48 Limitless Aero Disc has been optimized for 28mm tires. To wit, “we’re starting from the standpoint that many of us want the increased grip, lower rolling resistance, greater puncture protection, lower pressures and improved ride quality that you can get with wider tubeless tires,” explains Hunt’s Tom Marchment.

But, instead of simply positing their claims, Hunt has plenty of white paper to back it up including extensive wind tunnel testing that was performed on the 48 Limitless Aero Disc, which you can read more about here.

As its name implies, the rim profile of the 48 Limitless Aero Disc is 48mm, along with a staggering width that measures 34.5mm “wall-to-wall”.

To put this into perspective, the very widest rims on the market typically measure between 30mm to 32mm.

“Having a rim that’s wider than the tire creates the most effective overall aerofoil shape (when considering the wheel and tyre together) and reduces turbulence as airflow transitions into the spoke bed,” says Hunt. “It is now obvious that disc-brake road rims need to be significantly wider to be at their best aerodynamically.”

Interestingly, despite Hunt’s goal to create a much wider wheel and tire combination, in order to maintain step with popular tires sizes such as 23mm and 25mm, they chose to go with an internal width of 22.5mm, adding thicker sidewalls to the rim to ensure proper seating of the tire.

To accomplish this, Hunt left a small “step” toward the top of the sidewall of the rim, which is later filled in with a low density polymer during the second phase of the molding process.

Hunt says the wheels are suitable for tires ranging from 23mm to a whopping 50mm, with 25mm to 28mm delivering optimal aerodynamics at 100psi.

“With a 22.5mm internal width you’re usually looking at a maximum external width of no more than 27mm,” says Tom Marchment. “We wanted to go much wider than that so we needed to fill the gap.”

“We could have used carbon-fiber throughout, but carbon weighs around 1.6g/cm3. The low density polymer is 0.7g/cm3, saving around 50g per rim.”

In the final analysis, Hunt claims its design is more aerodynamic than wheels such as the DT Swiss ARC 1450, the DT Swiss ERC 1100 Dicut 48, the Zipp 303 NSW and the Mavic Cosmic Pro Carbon UST, as evidenced by wind tunnel tests performed on the final version (not prototype) of the 48 Limitless Aero Disc.

However, Hunt is keen to point out that Enve’s SES 4.5 AR Disc wheels proved to be more aerodynamically efficient than the 48 Limitless Aero Disc at certain angles, although the front Enve wheel is 49mm deep and the rear is 55mm, giving the wheelset a distinct advantage.

The 48 Limitless Aero Disc wheelset uses hubs that feature CeramicSpeed bearings, and a freehub that engages at 7.5° when you start to pedal, while the Pillar Wing 20 spokes have an aerofoil profile and external nipples for easy adjustment.

Rider weight is limited to 220 pounds.

The 1,528g 48 Limitless Aero Disc wheelset is priced at $1,459.00, giving it a tremendous advantage over the competition.

You can learn more about the new 48 Limitless Aero Disc by visiting Hunt’s website here.