IAM Cycling to Exit the Sport? 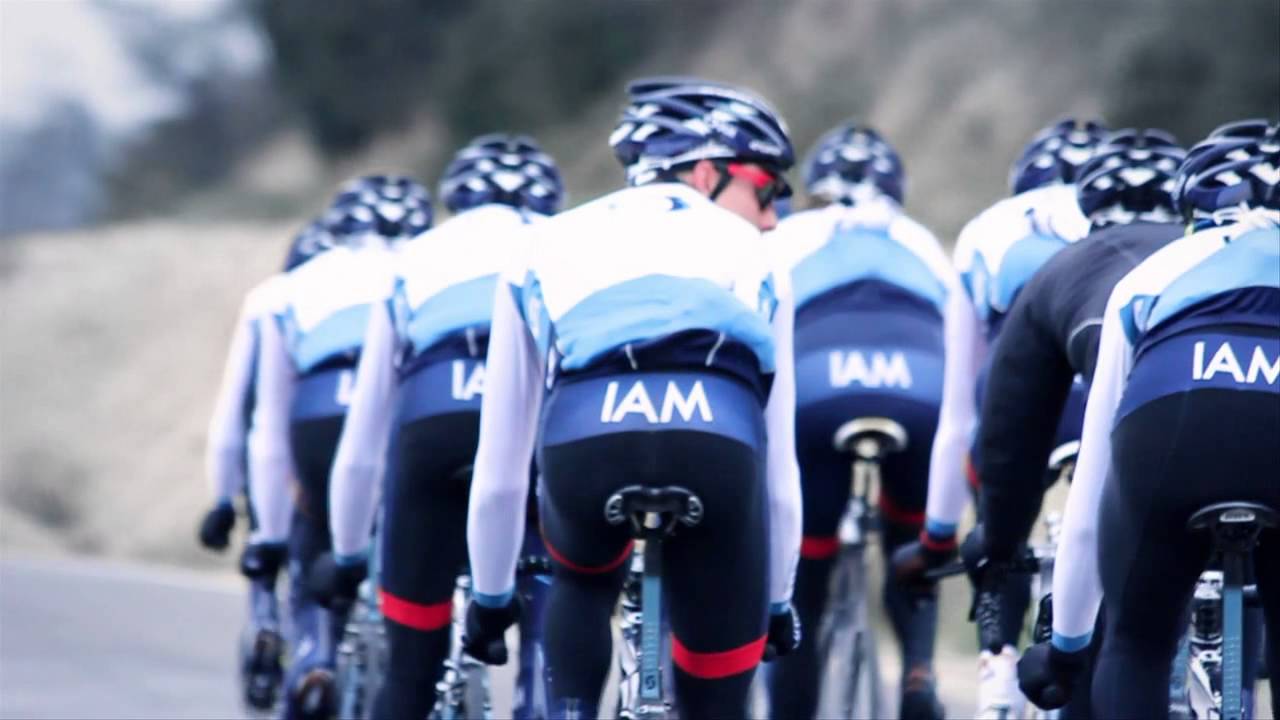 The future remains unknown for IAM Cycling, as the WorldTour team continues to search for a co-sponsor in order to increase its budget. Otherwise, fans may see the Swiss team exit the sport by mid-May.

Michael Thétaz began the team back in 2013, only to see it quickly rise to the status of the WorldTour in just two years later.

However, the high cost associated with being a WorldTour team, has forced Thétaz to try and seek another sponsor in order to offset the team’s $13 million budget.

“I always said to the riders and staff that I will give it until Mid-may to decide,” Thétaz said.  to

“I will take everything into consideration. In theory, we could stop the team. Yes, but we could also continue for 20 years. We have to be realistic.”

The Swiss businessman initially funded his team with a budget of $7.5 million. But, the high stakes of being at the WorldTour level, has driven the costs up substantially.

“It’s a lot of my money? I like it. It’s good for IAM, the product, good for me, and good for the cyclists. But we have to continue to progress,” Thétaz added.

“The key thing is continuing to grow. If not, it’s money down the drain for a sponsor.

“I want to still find a co-sponsor and get credibility and visibility for the team. The riders want to win. We are close to some big wins, but we need resources to pull it off.

“The big teams have budgets around 20 million euros ($22.65 million). You see the difference. We are ranked 12th in the WorldTour, but if we had big money, 20 million, then we could be up there with the top teams.”

So far this season, IAM Cycling has racked up four victories, more than other WorldTour team.

“I’m proud of the team’s spirit, the way the team works together for one. They do that better than some of the big budget teams,” added Thétaz.

Thétaz says, he’s giving himself one more month to come up with a new co-sponsor, otherwise he may be forced to bring the curtains down on IAM Cycling’s future.