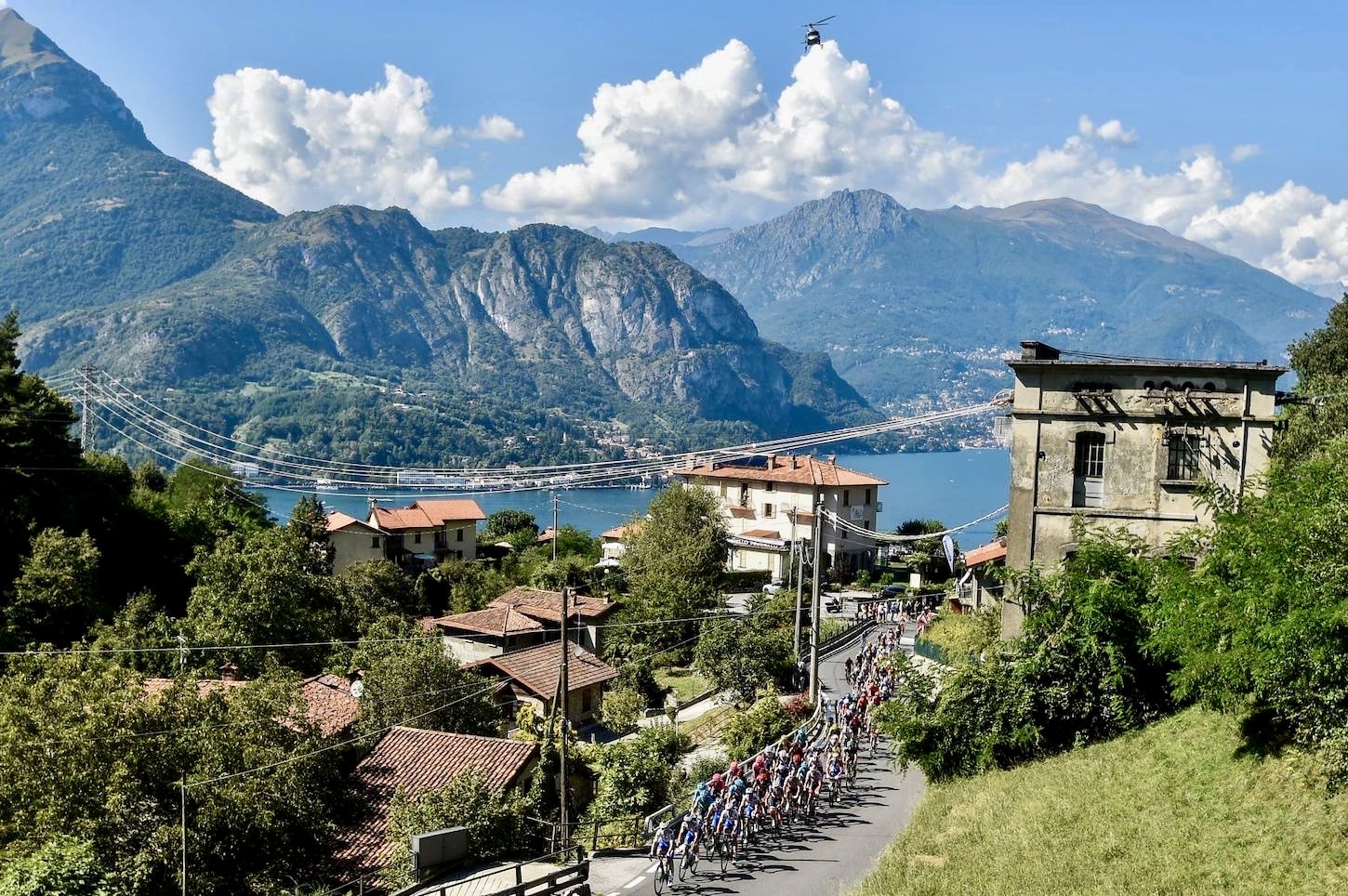 Having won Liège–Bastogne–Liège earlier in the season, Pogacar joins Fausto Coppi and Eddy Merckx as only the third rider to win the Tour de France and two Monuments in the same season, and the first rider since Bernard Hinault in 1979 to win the French Grand Tour and Italian race in the same season.

Pogacar’s success was built on the foundations of a move with 37 kilometers km to go when he followed an attack from two-time Il Lombardia winner Vincenzo Nibali on the Passo di Ganda. He then opened up an advantage of 45 seconds to a group of favorites which included Primoz Roglic (Jumbo–Visma), Adam Yates (Ineos Grenadiers), Julian Alaphilippe (Deceuninck – Quick Step) and David Gaudu (Groupama–FDJ) as well as Fausto Masnada (Deceuninck – Quick Step).

Masnada emerged from the group of chasers to join Pogacar at the front of the race. However, with his teammate Alaphilippe in the chase group, the Italian rider was instructed to sit on the wheel of the Tour de France winner. But, the elite group behind failed to work together to close the gap as the race edged towards its final ascent ahead of the run into Bergamo.

Masnada remained in position on the ascent of Colle Aperto ahead of the finish, but the Slovenian’s superior kick made him the favorite to pick up another impressive win.

Meanwhile, Adam Yates would make up the podium as he beat Roglic, Alejandro Valverde (Movistar Team) and Alaphilippe to the line.