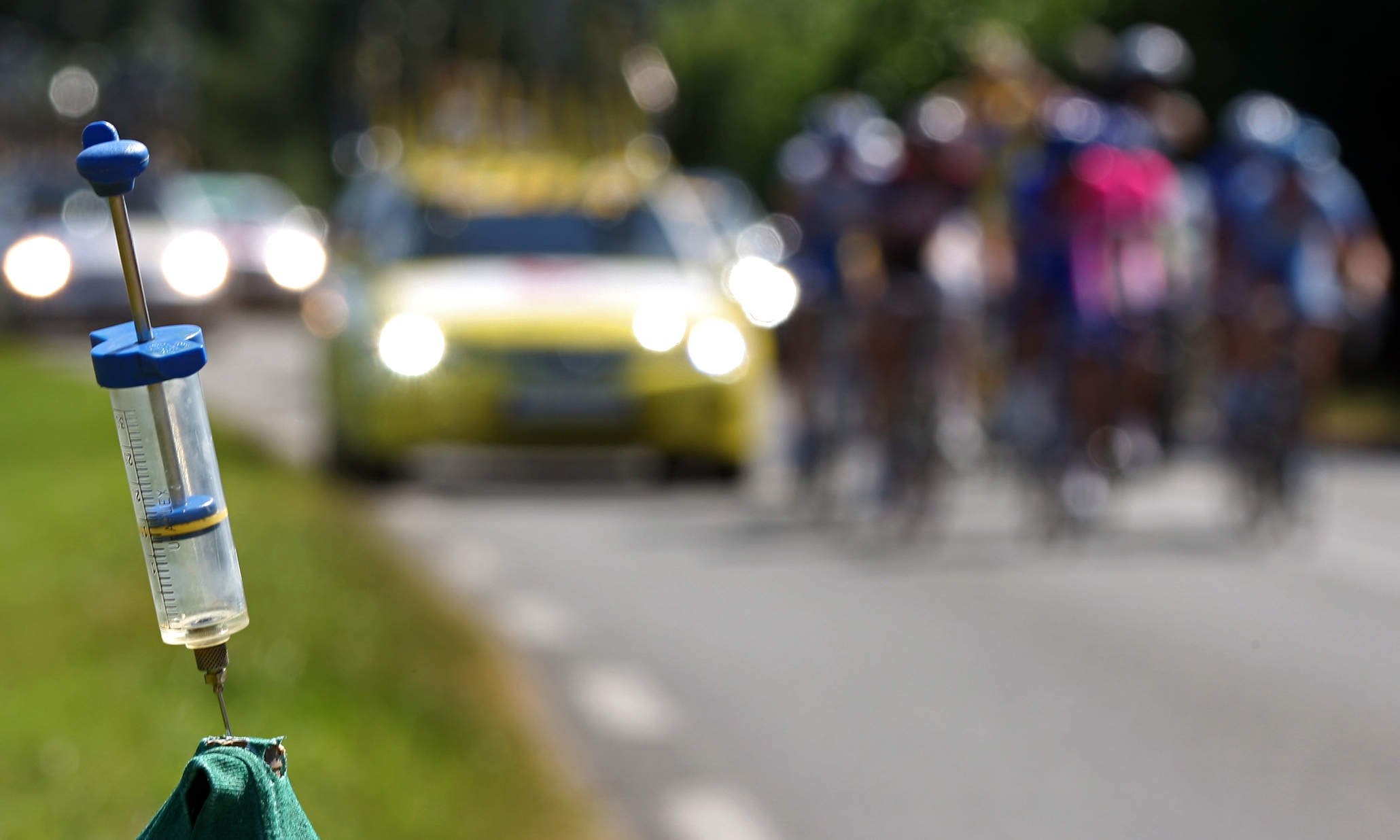 An independent World Anti-Doping Agency (WADA) report has uncovered allegations of systematic doping in Russian athletics and corruption and cover-ups within world athletics’ governing body, the International Association of Athletics Federations (IAAF). The report recommended Russia be banned from athletics.

The scandal is likely to prompt further calls for the creation of an independent testing body to oversee all stages of the anti-doping investigative process. But WADA’s powers – and funding – should not be expanded so it can assume that role. Here’s why.

Why the need for independent oversight?

One possible reason for the creation of an independent body is long-standing accusations of cover-ups in which sporting organisations – most notably cycling – have deliberately avoided detecting doping.

On some occasions organisations have undermined the testing process by granting backdated Therapeutic Use Exemptions, or all-too-easily accepting excuses that were false.

It is often against the interests of a sporting organisation to detect doping. Apparent compliance with anti-doping requirements can be achieved by testing at locations and times that are unlikely to result in detection.

The existing system gives a central role in investigations to organisations with a vested interest in the investigation’s failure. Former WADA head Richard Pound, the chair of the independent commission that brought down the report into Russian athletics, recently suggested that WADA would be the obvious candidate to fulfil the role of an independent testing body.

Pound noted that financing this change would require either additional funding or changes in the ways the existing anti-doping budget is spent.

… our opinion clearly is that current methodology lags far behind the cheaters, but an honest organisation such as WADA can adopt high throughput testing and put an end to the “needle in a haystack” aspects of testing.

Is WADA the right body?

The move towards an independent testing body is probably inevitable. But it will be complicated by logistical problems and some degree of organizational resistance.

Several other investigative factors will further complicate the move.

First, would the new independent body also be responsible for the imposition of sanctions? That scenario would probably replace one form of systemic corruption with another. Sporting organisations are currently motivated to conceal doping. The new agency will be motivated to detect doping, with support from key stakeholders for its efforts heavily contingent on a high conviction rate.

Such a body would effectively repeat a profoundly damaging forensic investigative error, where those processing evidence are unduly influenced to interpret that evidence in a way that supports an ongoing investigation. For example, fingerprint examiners have been found to offer biased judgements when they believe they are assisting police in securing a conviction.

Would a single all-in-one investigative body be able to avoid falling into the same traps as forensic laboratories that are run from within police departments?

Second, how would it be possible for athletes to challenge the findings of tests? Under current anti-doping rules, an athlete detected as doping is not able to have their sample examined by an independent laboratory. With a single independent body in charge of testing, this flaw in the investigative process is further ingrained.

Third, would the new independent body adopt the existing scientific protocols for detecting doping that WADA-accredited laboratories use? There have been concerns that the WADA testing system does not conform to scientific standards, using both flawed logic and flawed statistics in interpreting evidence.

Finally, past behavior is often a good guide to future behaviour. WADA has consistently advocated that all athletes identified as doping are “doping cheats”, even when there is no evidence of any attempt to cheat. Attempts to offer excuses are met with sarcasm and demands for proof of innocence, which anti-doping authorities acknowledge as a “very high bar”.

Such behavior begs the question as to whether WADA would be an appropriate body to be entrusted with the sole authority to investigate doping. Placing so much power in the hands of an organisation that has a vested interest in detecting doping immediately challenges any notions of independence.

Hard lessons from the forensic sciences, where scientists have colluded with investigators, highlight the dangers of centralising investigative functions into a single body.