Is Beer Good for You? 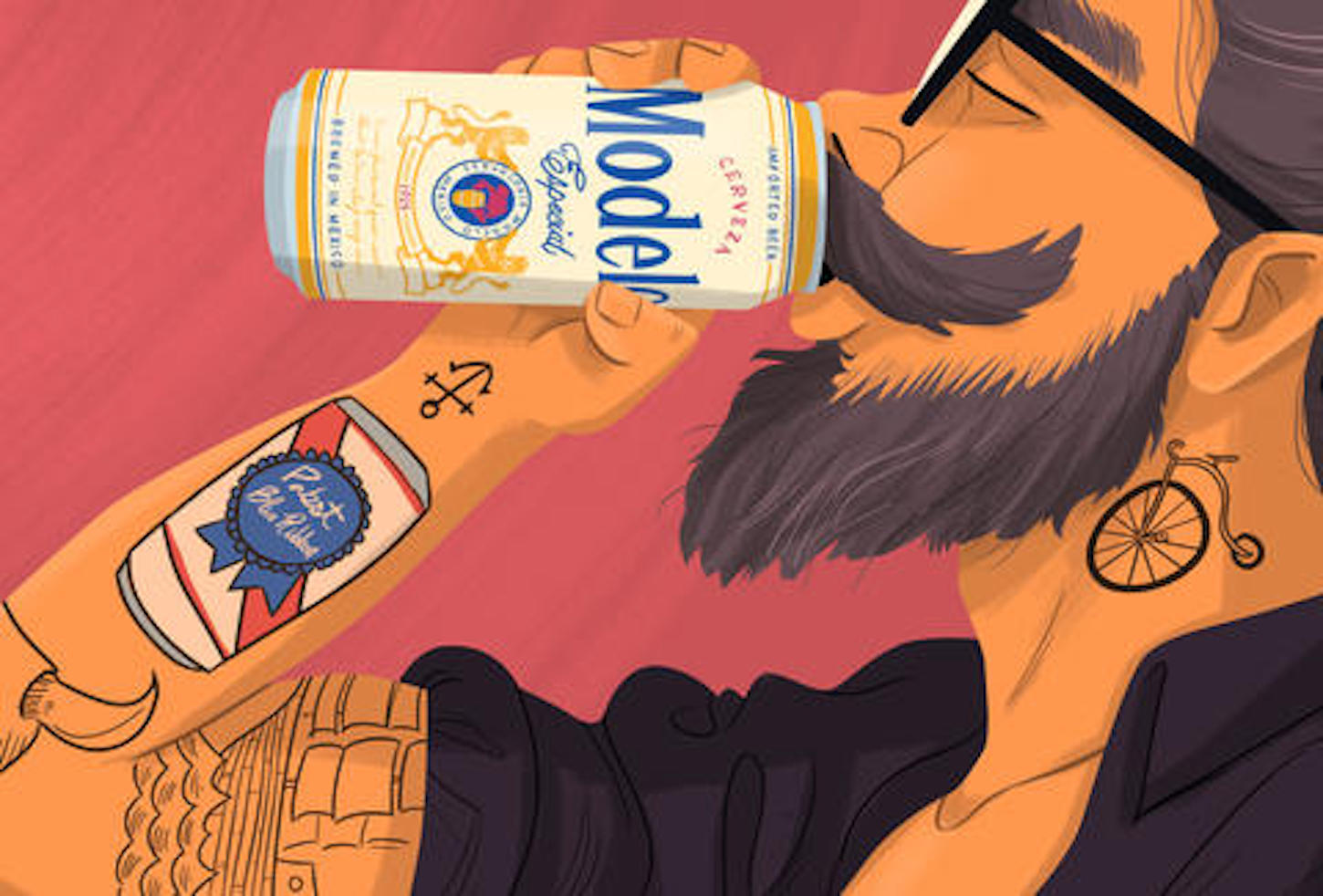 Drinking beer after a ride has become a popular post-ride ritual in our cycling culture. But, is beer actually good for you?

A recent article published in the British newspaper, the Daily Mail, stated “Beer is Officially Good for You”. The article claimed that beer “reduces heart risk” and “improves brain health”. Even if “heart risk” sounds a bit vague, the news sounds good.

But let’s take a closer look at the evidence. The Daily Mail cites the source of the research as The American Journal of the Medical Sciences. The journalist even provides a quote from the study, which was published in 2000:

The Daily Mail article goes on to say that beer can help to reduce the risk of developing diabetes and heart disease, it can protect cognitive function and it can boost levels of high-density lipoprotein (so-called good cholesterol) – although it’s not clear if the journalist is citing the study at this point or a nutritionist.

Before we look at whether or not beer is good for your health, we first need to look at what’s in beer.

Beer is made from four primary ingredients: grain (mainly barley, but it could be other grains), hops, yeast and water.

Beer also contains micronutrients called polyphenols. Some of these polyphenols, such as flavanoids, flavanols and phenolic acids, have known health benefits, although a lot of the research has focused on wine, not beer.

But what about the specific health claims made in the article? Does beer really reduce “heart risk”? Most studies on beer suggest that low to moderate consumption could reduce the risk of heart disease. The reported effects are similar to those found in wine.

The Daily Mail article also claims that beer can “boost brain health”, although the evidence for this is somewhat shaky. A recent study that tracked 550 men and women over the course of 30 years, concluded that alcohol consumption, even at moderate levels, is associated with negative changes in the brain.

However, the latest research, using more complete data, suggests that the relationship between alcohol and mortality is actually linear – the more alcohol you drink, the more likely you are to die prematurely. The only age group for whom moderate alcohol consumption still seems to be associated with reduced mortality are women over the age of 65.

Ultimately, the healthy properties found in beer such as flavanoids, flavanols and phenolic acids can also be obtained from non-alcoholic plant-based food and drinks.

So, don’t be fooled by the eye-catching headlines; beer may have some health benefits, but that doesn’t mean it’s the healthiest way to obtain those benefits.

It should also be noted that the study quoted by the Daily Mail concluded, “there is no evidence to support endorsement of one type of alcoholic beverage over another.”