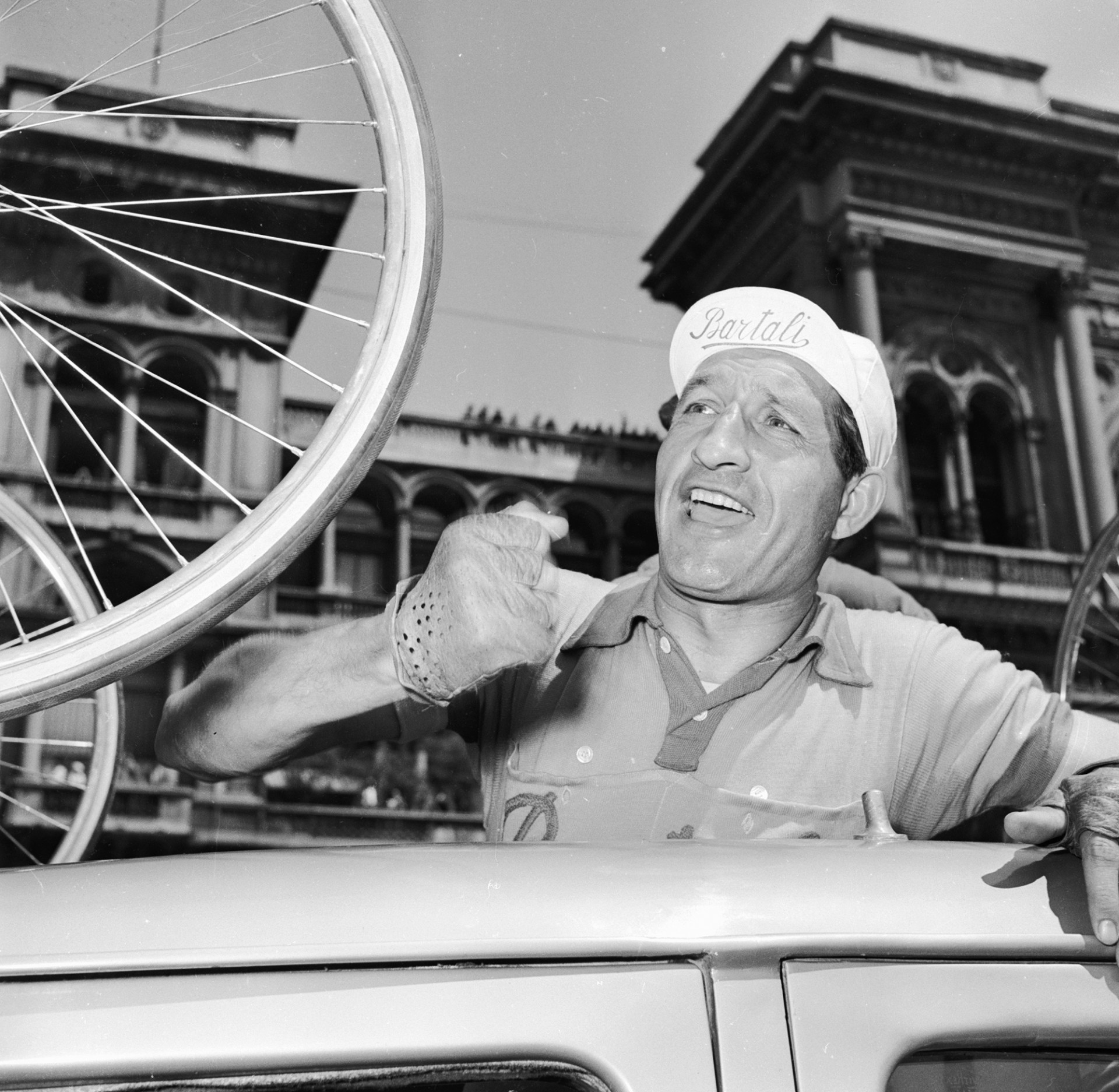 The Israeli Cycling Academy team will pay homage to Gino Bartali later this month, by riding along on the same roads as the cycling luminary did, when he smuggled forged documents inside the frame of his bike that helped save Jews escape the Holocaust.

In the documentary film, My Italian Secret: The Forgotten Heroes, its revealed that the two-time Tour de France and triple Giro d’Italia winner, used long training rides as a means of cover, in order to transport documents that would serve to help Jews avoid deportation from Italy.

However, Bartali never spoke publicly about his courageous, wartime acts, telling his son Andrea, “One does these things and then that’s that.”

Also revealed in the documentary, from 1943 until the his city’s liberation the following year, Bartali hide a Jewish family in the cellar of his home in Florence, which according to the Israeli Cycling Academy, is where the team will start their ride from on Sunday March 20.

The team’s manager, former Saxo Bank rider, Ran Margaliot, told the Italian newspaper, Corriere Fiorentino, “As representatives of Israel and of its cycling community, we feel a duty to do something special in memory of an extraordinary sportsman who did so much for the Jewish people. We’ll do it in the saddle of a bicycle, our great passion.”

“Bartali’s exploits have a universal value, without borders,” he went on. “His was a marvellous gift for all of humanity.”

As a result of his humanitarian acts, Bartali was named by the state of Israel as one of the Righteous Among the Nations in 2013, the official recognition of those who risked their lives to help people escape the persecution of the Nazis.

On the Holocaust memorial in Jerusalem, his citation reads: “Bartali, who was a courier for the resistance, came to play an important role in the rescue of Jews within the framework of the network initiated by Dalla Costa and Rabbi Nathan Cassuto.”